English
High Quality Products Can Be Purchased.
You are here: Home » News » When you drink beer, add these ingredients, it will become not bitter and delicious

When you drink beer, add these ingredients, it will become not bitter and delicious

Senior sommelier Ray Daniels, a Chicago brewing expert, said that drinking beer is also very particular. If you know a little bit, you can taste the mystery of beer. 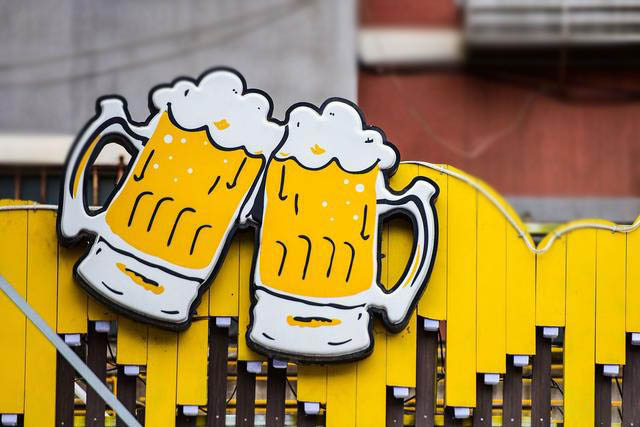 Step 1: ice. The taste of cold beer is better, which can highlight the characteristics of beer. Remove the bottled or canned beer from the refrigerator and pour it into a glass.

Step 2: Smell. Daniels said that 85% of the taste of beer as it is commonly referred to is actually aromatic. Smell time should not be too long, just lift the beer glass, take a deep sip, the tip of your nose touches the hops, in a fresh air environment, high-quality beer will emit a strong aroma of wheat, and slightly bitter hops.

Step 3: tasting. When tasting beer, shake it, smell it, sip it, and rinse it. Shake the glass, smell it, sip a sip of beer, let the alcohol stay and rotate in the mouth, and then swallow it to feel the stimulation of carbon dioxide and the soft and full-bodied beer. After drinking, take a deep breath and further use the sense of smell to feel the aroma of the beer. 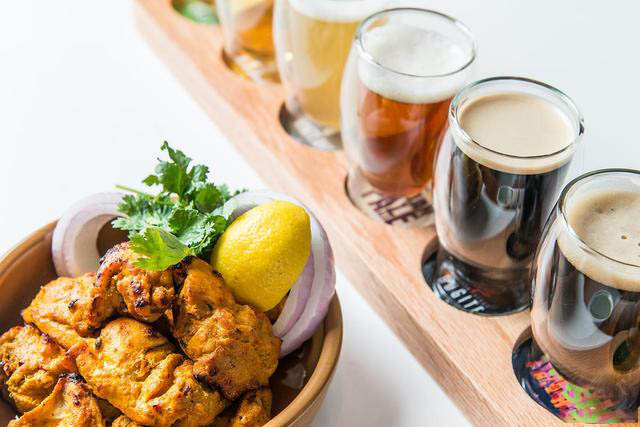 Many people don't like the bitterness in beer. For those who think beer is not good and don't want to drink it, you can consider adding other things to flavor it to make it delicious. Let's take a look.

If you want to make beer more delicious, you usually add a proper amount of soda to the beer, such as adding Sprite and 7 Up to light beer; adding Coke to dark beer, etc., flavoring beer with soda can not only increase the sweetness, It can play a very good role in increasing the taste, and there is a big advantage, because soda water has bubbles like beer, so after adding beer, it will not cause beer bubbles to decrease. But don't add too much, the carbon dioxide gas released by carbonated beverages in the stomach will force alcohol into the small intestine quickly, making it easy to get drunk. 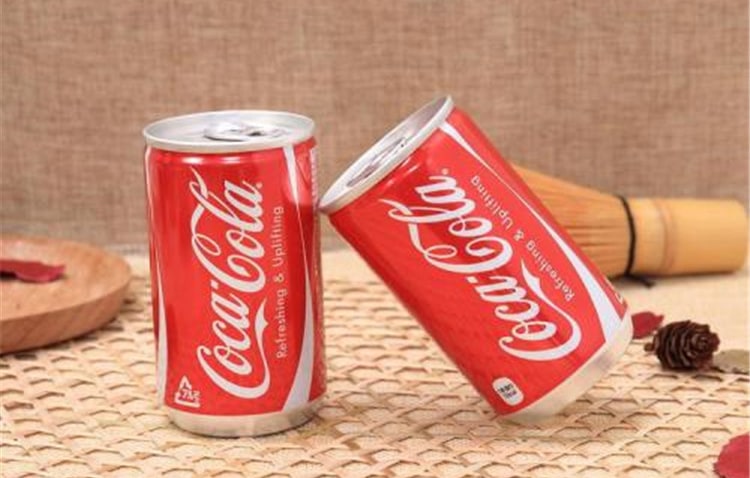 Because the water-soluble ingredients contained in tomatoes can quickly metabolize alcohol, it can promote the decomposition and absorption of alcohol, and it also has a good effect on sobering up. Adding tomato juice directly to beer helps healthy drinking. It is characterized by bright color and slightly acidic taste. Experimental data shows that after drinking 100 ml of liquor and three cans of tomato juice, the rate of alcohol metabolism in the body is about 50 minutes faster than drinking the same amount of liquor and water. 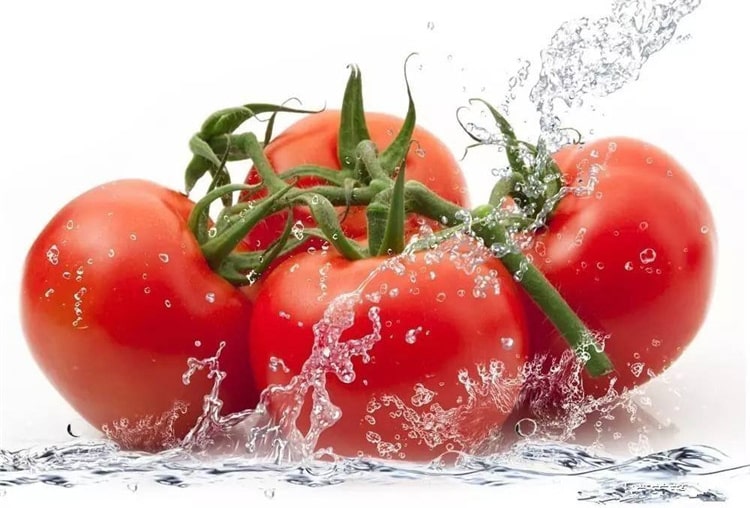 Citrus juices such as lemons and oranges can be used. The coolness of beer and the refreshing and sourness of lemon are a perfect match. After mixing, you will not feel the bitterness of beer, but it has the sour and sweet taste of lemon, which can be regarded as half. A cocktail. But citrus juice is not suitable for adding to dark beer, it is more suitable for adding light beer. The specific taste can be adjusted according to how much juice you add. 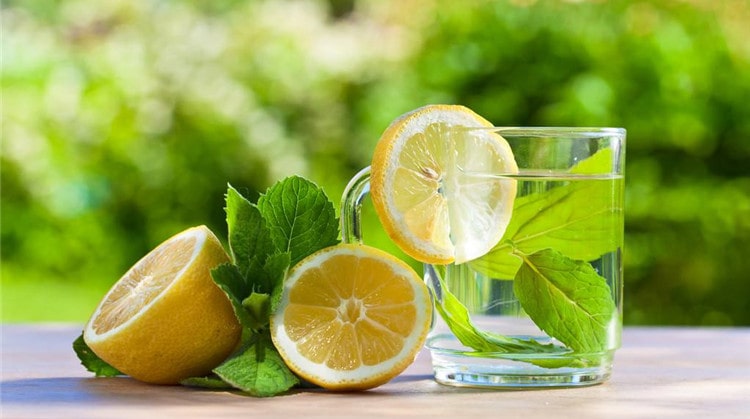 4. Add frozen berries and other fruits

Frozen berries, such as strawberries, blueberries, etc., can not only be used with red wine, liquor and cocktails, but also very suitable for beer. Putting frozen berries in cold beer perfectly conceals the bitterness of hops and balances the taste, which makes the beer more attractive and can extend the time the beer stays cold, because the frozen fruit has an effect similar to ice cubes .

Both brewers and beer lovers are willing to try different types of beer. Want to drink a better beer, some people started his brewing journey. We are a brewery equipment manufacturer that can provide everything you need for home brewing equipment, small breweries, and commercial breweries. Please see the fermentation tank below is also one of our masterpieces. 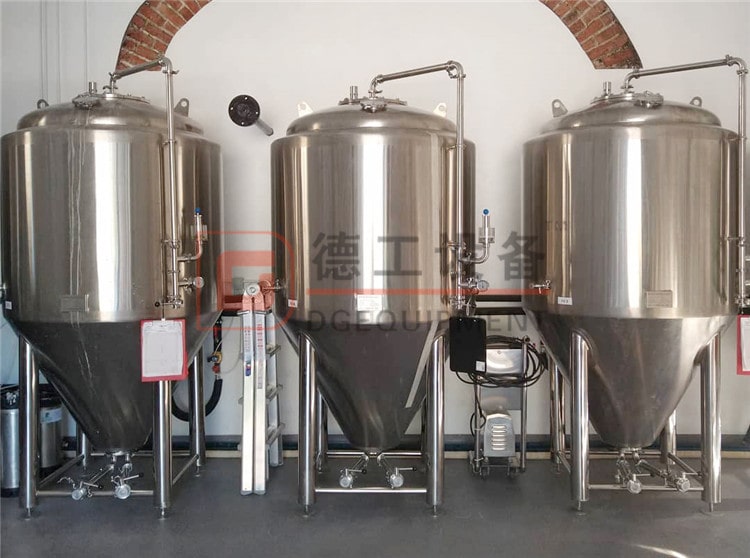 Turnkey breweries can be accessible,inclding mash tank,fermentation tanks,brite tank,hot/cold water tank and more.Please tell me your request,we can do a quotation for you and estimate your budget.