English
High Quality Products Can Be Purchased.
You are here: Home » News » The dimethyl sulfur （DMS）in beer is discussed

DMS is a thioether compound with a lower boiling point. The solubility in water is less than 300 mM. Thioether compounds are usually oily and have a specific, but unpleasant odor.

But the presence of DMS in moderate amounts confers important and beneficial aromas and flavors to many foods. Such as tea, milk, wine and a variety of beverages.

DMS in beer mainly comes from the thermal decomposition of its precursor SMM and the reduction of DMSO. However, SMM and DMSO were mainly derived from malt.

1.The thermal decomposition of SMM
Many plants, including sprouted barley, wheat, and oats, contain SMM. The SMM decomposes when heated and releases DMS

2.DMSO reduction
DMSO is a natural food ingredient. DMSO was reduced to DMS under the catalysis of nucleoid and nucleobacteria.

The SMM production will be increased by any process to accelerate the germination of barley during wheat production. Such as high wheat leaching, high temperature germination, barley peeling, adding gibberellic acid (GA) and so on.

Effect of process conditions on DMS content in beer

1.Malt drying
SMM in green malt is the main source of DMS in beer. SMM is unstable. When the green malt is heated during drying, SMM will decompose and release DMS. Most of it is lost with the exhaust gas.
The finished malt contains DMS, SMM and DMSO. The main factors affecting the contents of the three compounds were the content of SMM in green malt and the drying process. Low drying temperature, DMS residue, released DMS is not easy to be oxidized to DMSO. Only when the drying temperature＞ 60℃, DMSO in the malt can be reduced by yeast to produce DMS.

2.Mash and wort boiling
The mashing of malt accelerated the free DMS into the mashing water. Most of the dissolved free DMS is lost during mashing, especially during the wort boiling. The content of DMS in beer was mainly affected by DMSO and SMM in sweet wort.

DMSO is easily soluble in water and can be easily leached when saccharified. In addition, DMSO is heat-resistant and non-volatile (boiling point 189℃). DMSO changes little when wort boils. Overall, the saccharification method had little effect on DMS in beer. The most important factor in beer is the thermal decomposition of SMM during wort boiling.
The SMM is broken down when the wort is boiled and the DMS formed when the wort is cooled remains in the wort. The decomposition degree of SMM and the residual amount of SMM in wort were related to the equipment condition, the temperature of wort after boiling and the residence time in the sedimentation tank. The SMM will continue to decompose during the warm wort transport and during the sedimentation tank. The content of DMS in the wort was controlled by adjusting the boiling time (60.75min) and the residence time in the whirlpool tank. 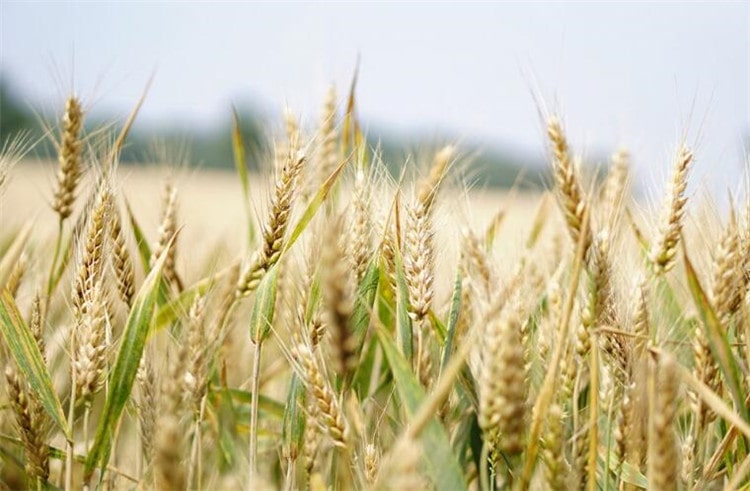 Control of DMS in Beer 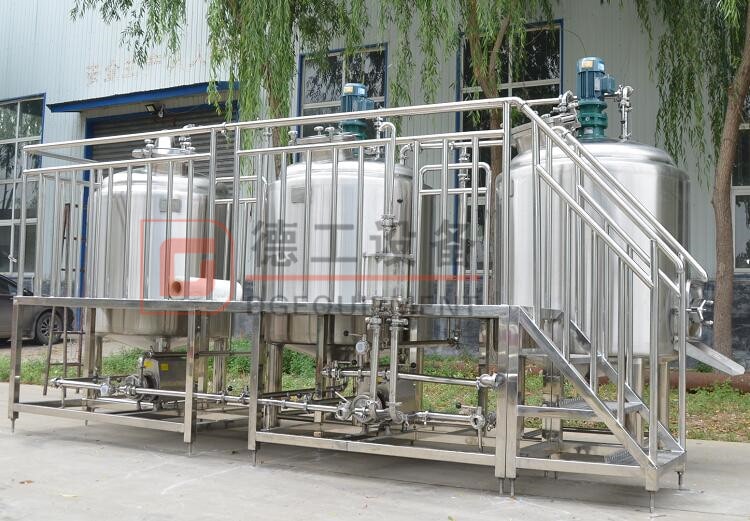 If you are interested in beer brewing  or you want to buy a set of brewery equipment,please don't hesitate to contact me, Alice and email address:dgequipment@degonget.com.