English
High Quality Products Can Be Purchased.
You are here: Home » News » How to correctly control the oxygenation method and oxygenation amount of cold wort?

The conventional practice is to control the dissolved oxygen in the cold wort at 5 ~ 8mg/L, and the necessary adjustment can be made according to the actual needs of yeast reproduction, rarely exceeding 10mg/L. The oxygen charging of wort is generally controlled by oxygen flow, pressure, time and oxygen filling equipment. 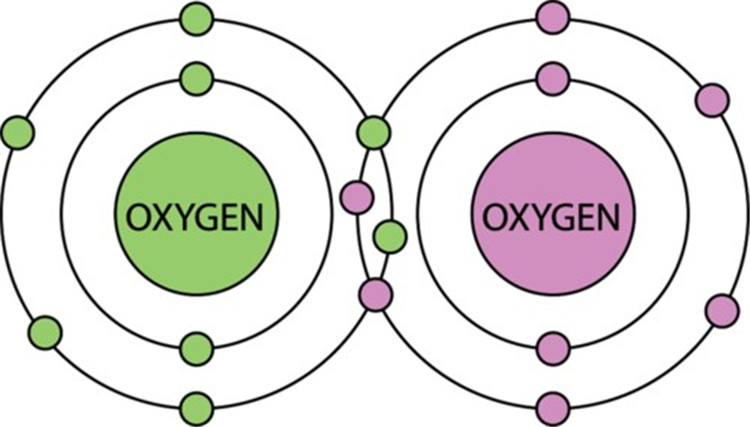 However, the actual oxygenation time controlled by mass production is not only combined with the dissolved oxygen content that needs to be controlled, but also with the dissolution and distribution of oxygen in wort. For example, the cold wort batch with yeast added is mostly full oxygenation, while the cold wort batch without yeast added can be oxygenated in stages, or the oxygenation time can be reduced or even not oxygenated.

As long as it can meet the dissolved oxygen needed for yeast reproduction, do not advocate excessive oxygen. The budding cycle of yeast is about 12h, and it should stop oxygenation after 12h. The budding yeast can synthesize linoleic acid by itself. 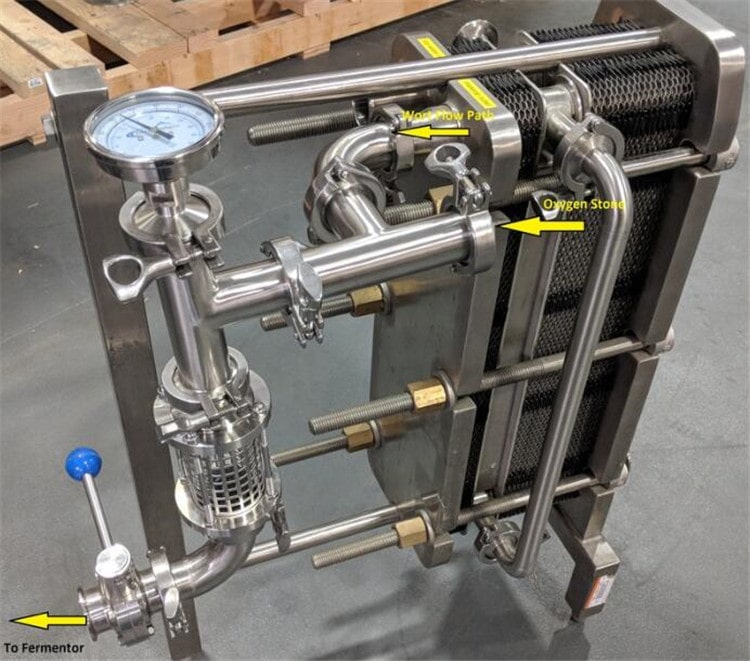 (2)The control of oxygen filling mode has the following aspects

One is the location of aeration of the cold wort. The correct oxygenation position should be near the place where yeast is added, that is, a device installed on the cold wort pipe that can not only simultaneously oxygenate and add yeast, but also fully mix them. In this way, the oxygenated yeast has the best effect of contacting oxygen and absorbing oxygen.

However, breweries usually use the form of adding venturi tube on the cold wort pipe, before adding yeast, the cold wort is filled with oxygen, so that the cold wort containing dissolved oxygen into the tank, and then immediately carry out yeast inoculation, which is also a better way.

Secondly, in the wort cooling process, the wort can be oxygenated with a relatively small flow of the whole process, can evenly distribute the dissolved oxygen, it is not recommended to the wort large flow of concentrated oxygenation, the latter is not good at the dissolution of oxygen.

Thirdly, the batch wort with yeast can be oxygenated in the whole process or in stages, and the batch wort without yeast should not be oxygenated in principle. In consideration of the needs of yeast reproduction, for large fermentation tanks with multiple batches full of yeast, the batch with yeast can be filled with oxygen in the whole process or in stages. After adding yeast, the oxygen content of the next batch can be appropriately reduced, or the oxygen content and oxygen time can be increased or decreased depending on the yeast reproduction.

If there are more than one batch of wort into the tank, the last batch of cold wort into the tank may not be oxygenated in principle. However, if it is found that the wort in the can is not uniform, it can be filled with sterile air with low flow rate and low pressure for 5-10 min.

The step of oxygenating wort is also an important part of the whole brewing process.If you want to know more information for brewing beer process,please contact me.We not only understand the brewing process but also a manufacturer of beer brewing equipment in China. You can purchase very satisfactory beer equipment from us, opening a new door to your beer business.