English
High Quality Products Can Be Purchased.
You are here: Home » News » A source of delayed bitterness for beer?

A source of delayed bitterness for beer?

Bitter taste is one of the characteristics that distinguishes beer from other beverages. Normal bitter taste generally disappear quickly, after drinking to give a person with refreshing feeling. In the process of beer production, if the technological conditions are not perfect, the quality of raw materials is defective, and the technological hygiene is poor, the bitter taste of beer will become rough, bitter and long after the bitter taste. Below the source of bitterness after beer and preventive measures to talk about the practice of a few shallow views. 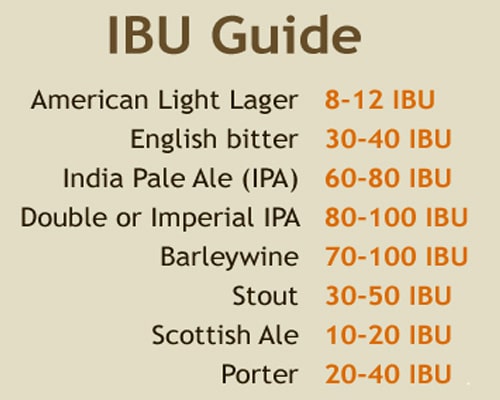 After storage, the bitterness of hops is oxidized and polymerized, and the amount of hard resin is gradually increased. Especially in the case of poor storage conditions, such as high water content, high ambient temperature, sunlight, packaging is not tight and other factors, will accelerate the oxidation of α-acid polymerization, the formation of γ and γ 'resin, γ' resin is one of the sources of bitterness after beer. Therefore, the use of oxidized hops should be strictly prohibited.

The amount of hops added should be added according to the taste requirements of consumers in different markets, but the minimum amount should not be less than 0.6‰, otherwise it may be detrimental to the non-biological stability of beer. In addition, it is very important to add hops when wort is boiling, which should not only consider the amount of iso-α acid, but also avoid the excessive oxidation of picric acid.In general, the degree of isomerization of α-acid is the highest 30 minutes before boiling. Continuant boiling can still significantly increase, but the increase gradually decreases, because a part of iso-α-acid is further converted into α-acid resin until hard resin for a long time, resulting in rough bitter taste. If hops are added prematurely, the oxidative picric acid will increase with the prolongation of boiling time, which is disadvantageous to the exquisite bitterness of beer. General hop isomerization time in 55-60 minutes. Therefore, most of the hops should be added 55-60 minutes before the end of cooking.

When alkaline water is directly used in brewing beer, it is easy to dissolve more bitter resin, which will bring bad bitter taste to beer. In addition, it will cause the polyphenols in malt and hops to enter the wheat in large quantities, making beer taste rough and bitter. Temporary hard water containing high bicarbonate will not only affect the enzyme activity, but also make the bitterness of hops become rough, resulting in post-bitterness and astringency. Use edible phosphoric acid or lactic acid to adjust the pH of saccharizing pot water 5.4-5.6, pH5.8-6.2, and then feed, and adjust the pH of washing water 5.5-6.0. 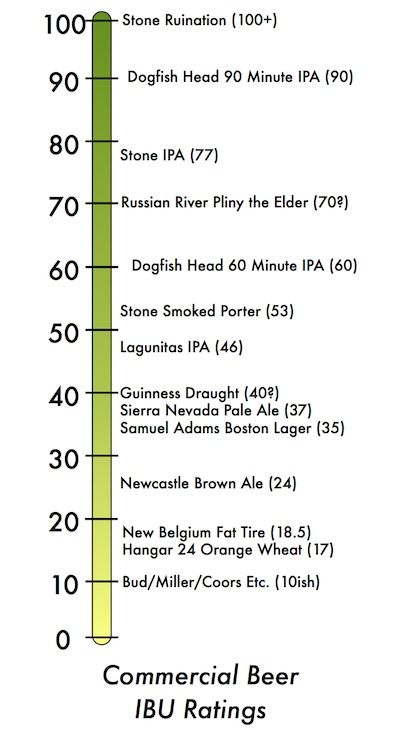 A certain amount of sulfate in water is one of the reasons why beer tastes rough and bitter, especially magnesium sulfate and potassium sulfate bring bitter taste to beer. When the water contains too much Mg2+ and K+, adding gypsum will produce a lot of magnesium sulfate and potassium sulfate. This kind of water can be used instead of gypsum calcium chloride, the reaction is similar to gypsum, the intermediary does not convert to sulfate, so the side effects are less, and make the beer taste soft and mellow. But the content of chloride ions must be less than 60ppm, otherwise it will make the beer salty.

Excessive dissolution and polymerization of glutamic acid and polyphenols in wheat husk will bring different degrees of bitterness to beer, and with the increase of polymerization degree, the bitterness will become more and more serious. Therefore, the malt with large grain and thin skin should be selected as far as possible, and the pH value of the mash should be adjusted during the mashing process, so as to control the washing grains reasonably and prevent the intake of oxygen, so as to reduce the dissolution and polymerization of polyphenols.

During fermentation, when the yeast cells are in a state of abnormal conditions or hunger, or caused by excessive cell membrane permeability after cell wall broken, yeast cells protease and released enzymes such as carbohydrates, decompose cell itself, such as protein and sugar, lead to yeast cells is destroyed, the dissolution of protoplasm, producing yeast autolysis phenomenon. Yeast autolysis will produce bitter amino acids, such as histidine, methionine, leucine, isoleucine, ornithine and so on. When high, it can give a beer an unpleasant aftertaste. The key to prevent autolysis of yeast is to ensure the reasonable composition of wort and to control the fermentation temperature, cold storage temperature and pressure reasonably. 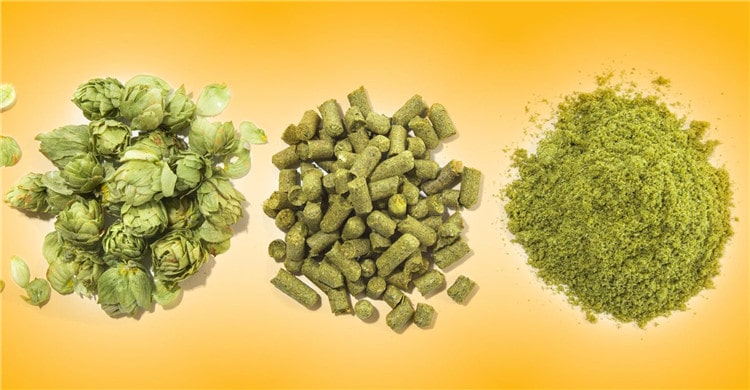 In higher alcohols, the levels of isobutanol, pentanol and isoamyl alcohol exceed their taste thresholds, giving beer an unpleasant bitter taste. Tyrosol and chromatol both have a strong unpleasant bitter taste.
The production of higher alcohols could be inhibited by controlling the multiplication ratio of yeast, low temperature fermentation and pressure fermentation. In addition, the cold storage time should not be too long, otherwise it will increase the amyl alcohol content and bring bitter taste to beer.

To sum up, there are many factors that produce delayed bitter taste. In addition to the above reasons, the low boiling intensity of wort, excessive washing of wheat grains, poor separation of coagulants in wort, weak fermentation, incomplete or impossible separation of bitter foam lid, contamination of wild yeast and mixed bacteria, high content of heavy metals and beer oxidation will bring different degrees of post-bitter taste to beer. 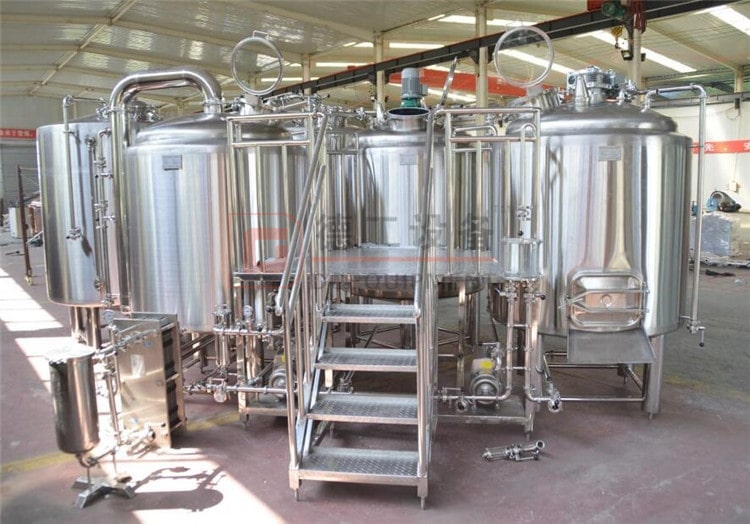 This is a brewhouse system that can brew 1000 liters per batch and 2 batches per day. We can provide you a turnkey brewery. Of course,you can also buy just single tank,like mash tank,lauter tank,brew kettle,fermenters and more.

If you are interested in brewing process,and purchasing brewing equipment,warmly welcome to contact me ,thanks Alice and my email:dgequipment@degonget.com