English
High Quality Products Can Be Purchased.
You are here: Home » News » About Wort boiling

Why do the wort boiling

How to boil wort

（1）The first time is after boiling about 10min. Add 5%-10% of total hops to remove foam during boiling; In the traditional heating boiling, shot foam happens sometimes. It means that a lot of wort with foam from the manhole overflow fast, which is caused by improper operation. this is why to add hops in the first time.

（2）Second time is after the beginning of boiling about 30-45min. Add 55%-60% of total hops to extract α-acid and improce the isomerization.

（3）The third time is before the ending of boiling about 10min. Add 30%-40% of total hops to extract the essential oil of hop and increase the aroma. 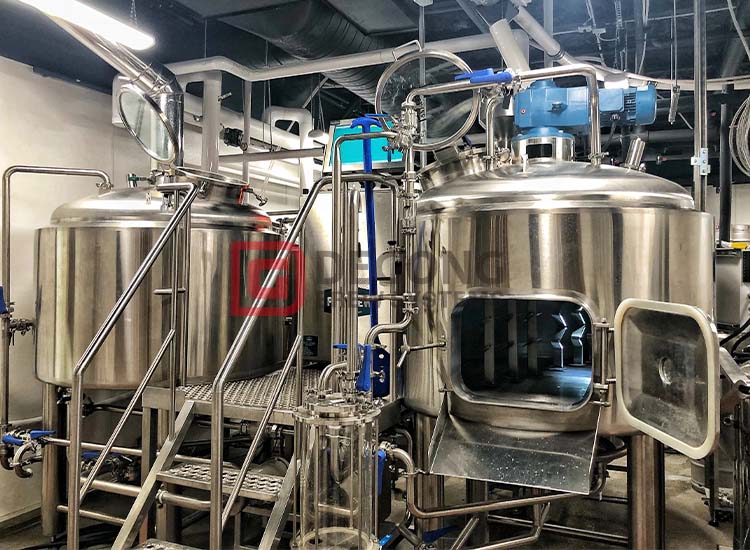 In the hops, there’re some main components