English
High Quality Products Can Be Purchased.
You are here: Home » News » Come and learn about the development of modern beer in our country with me

The earliest brewery established by China First Brewery in my country was the Urlublevsky Brewery ("Harbin History Chronicle") opened by the Russians in Harbin in 1900. The breweries in the late Qing Dynasty were basically controlled by foreigners. It was not until 1915 that the Shuanghesheng Brewery and Guangdong Wuyang Brewery invested by the Chinese were established in Beijing first and later. 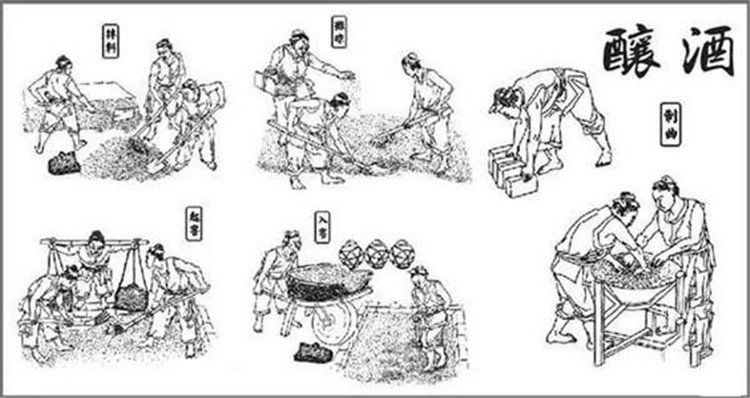 Before 1949, there were only seven or eight breweries in our country, most of which were controlled by foreigners. Hops and malt were mainly imported from abroad. Beer was mainly sold to foreign merchants and military in China，upper class people as well. Ordinary people can hardly enjoy it. In 1940, the national beer production reached 40,000 tons, most of which were for military use by the Japanese invaders. By 1949, the country’s annual output of beer had only reached more than 7,000 tons, which was not enough for the current annual output of a small brewery.

The first stage: From 1953 to 1962, it was the adjustment and development stage of the beer industry. A number of new breweries were built. The average annual growth rate of beer production was 38.2%. From 1963 to 1972, the speed was somewhat different. Slow down, but beer output still increased by 1.4 times. By 1978, my country's annual beer output reached 400,000 tons. At this stage, the work in beer scientific research, education, talent training, etc. laid the foundation for the future development of the beer industry.

The second stage: After 1979, beer production developed in an all-round way. Except Tibet, all provinces, cities, and autonomous regions have established breweries. In addition to the light industry system, other ministries such as commerce, agriculture, machinery, national defense, and metallurgy have established breweries. The scale of some breweries is also It is getting bigger and bigger. For example, in 1980, our country produced 688,000 tons of beer. 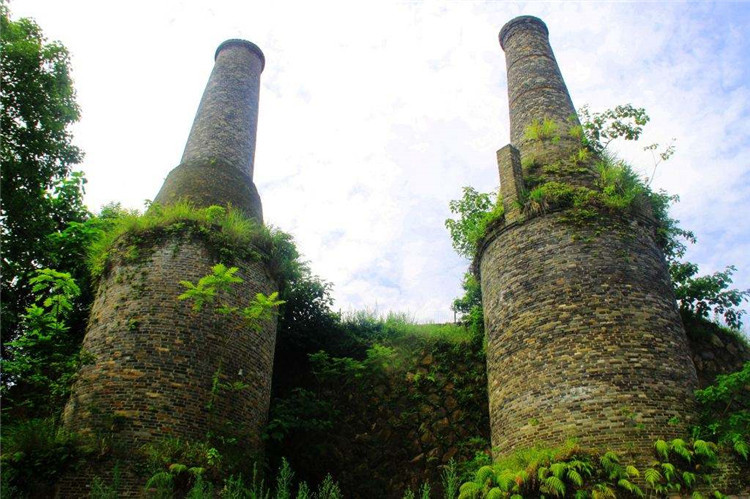 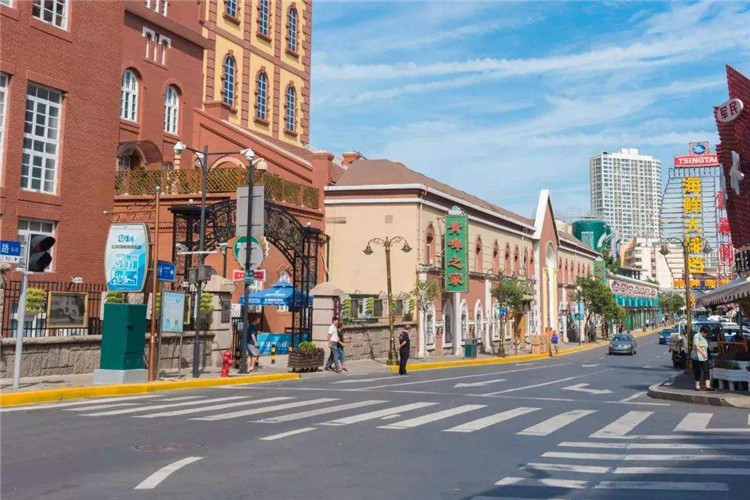 If you also want to share with me your country's beer culture and your brewing experience, please contact me. As a well-known manufacturer of beer equipment in China, we not only produce high-quality and reliable products, but also pay more attention to the business philosophy of each customer's brewery.