English
High Quality Products Can Be Purchased.
You are here: Home » News » What role does the quality of brewing water play in the beer brewing process

Water is the most important raw material for beer brewing, and brewing water is called the blood of beer. The characteristics of world-famous beer are all determined by their respective brewing water. The brewing water not only determines the quality and flavor of beer, but also directly affects the entire brewing process. Therefore, the correct understanding and reasonable treatment of brewing water is extremely important in beer production. 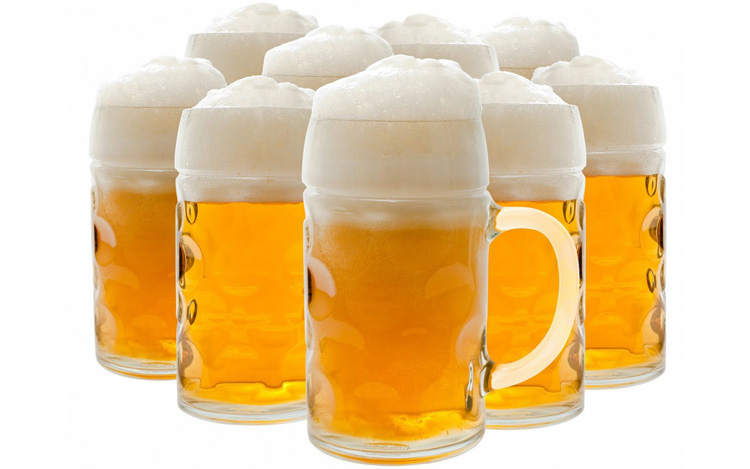 1. The hardness of water

The hardness of water refers to the concentration of salts formed by dissolved calcium and magnesium ions in water with carbonate ions, bicarbonate ions, sulfate ions, chloride ions and nitrate ions. In the past, the hardness of water in my country was often expressed in German hardness (°d.H), that is, every liter of water containing 10mg of calcium oxide is called one degree. Now, they are all expressed in the legal unit of measurement mmol/L.

There are two classification methods for hardness

Carbonate hardness is the hardness of calcium and magnesium bicarbonate dissolved in water. Because the water of this hardness can be decomposed into CaCO3 and MgCO3 by heating and boiling,which have very little solubility, and precipitate and reduce the hardness of water. Therefore, the hardness is also called temporary hardness.

Non-carbonate hardness is the hardness formed by dissolving calcium and magnesium sulfate, nitrate or chloride in water. Because heating and boiling do not precipitate, it is also called permanent hardness. 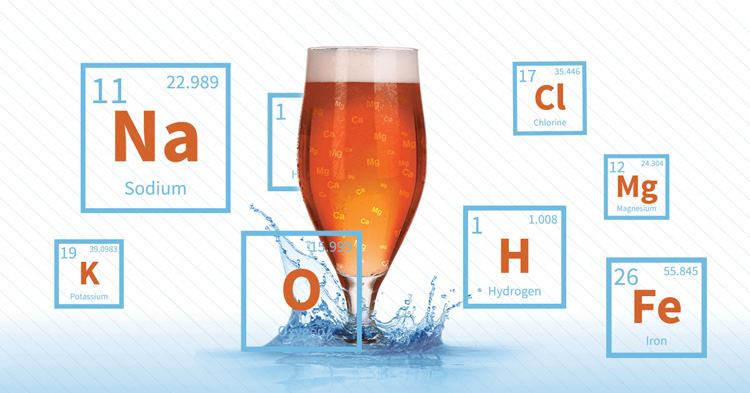 3.Effects of various ion contents in water on beer brewing

In the beer brewing process, the PH value of wort and beer are directly or indirectly affected by the ions in the water. The properties of water are mainly determined by the nature of the ions contained in the water. These ions have an impact on the composition of wort, fermentation performance and beer quality 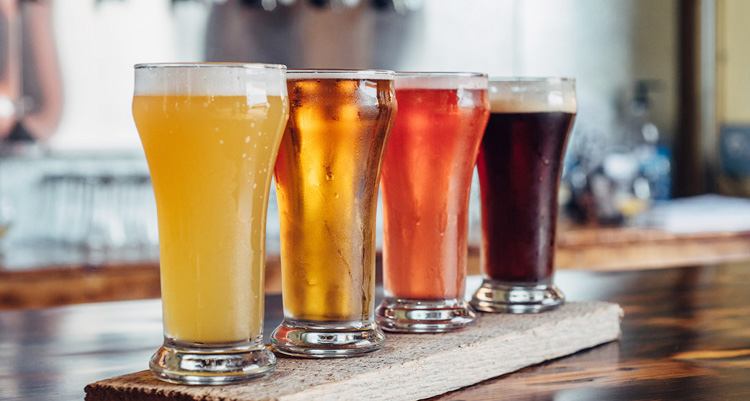 4.Basic requirements for brewing water
The brewing water of beer should at least meet the requirements of the indicators listed in the table below, which is the basic condition to ensure normal production and no defects of finished beer.

It is very important to use high quality brewing water. DEGONG can provide not only beer brewing equipment, but also water treatment equipment. If there is any need, please feel free to contact us. 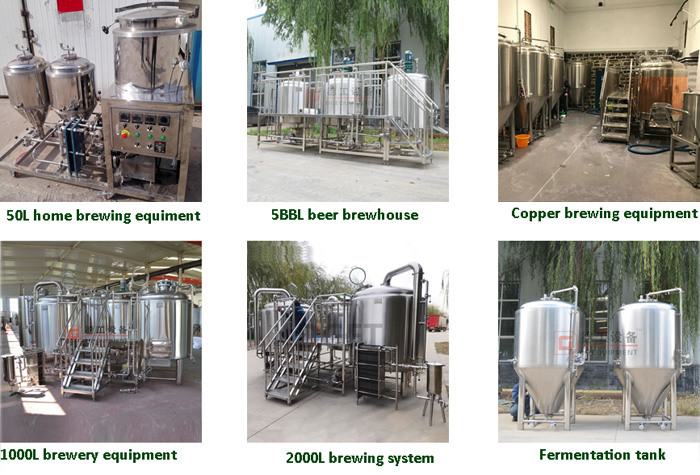