English
High Quality Products Can Be Purchased.
You are here: Home » News » What is the function of boiling wort?

What is the function of boiling wort?

Many home brewers who are not familiar with grain brewing ask us if we can reduce the time they spend on the brewing day by reducing the time to boil the wort. Usually their thinking is "If the purpose of boiling is to sterilize the wort, Can I reduce the brewing time by boiling the wort long enough to make it sterile?

Wort boiling is an extremely important stage in the brewing process. It is more important than many brewers believe, such as:

This largely depends on the exact temperature at which the enzyme occurs, but in the range of 50-75°C, most enzymes will denature (hence the reason for the "mashing" step during mashing) and once the wort reaches its boiling point , Usually no enzymatic activity occurs. This is important because enzymes change the fermenting ability of the wort, which in turn changes your finished beer. We usually recommend that you add a mashing step to the mashing plan, simply by heating the beer to 75 °C at the end of the mashing and keeping it at that temperature for 10 minutes.

When the wort boils, the water is expelled (visible in the form of steam). The more water you drain, the more concentrated your wort becomes, so to a certain extent, the higher your original gravity (OG). This is why it is important to understand the evaporation rate when calculating OG (for those who want to know, the evaporation rate should be around 2.5 liters per hour).

So now you can substitute 25.5 into the equation. For this example, we have a pre-cooking gravity of 1.050 and a pre-cooking volume of 28 L

So your gravity after boiling will be ~1.055, which means that if you calculate this early enough, you can make adjustments such as adding more water or boiling longer. 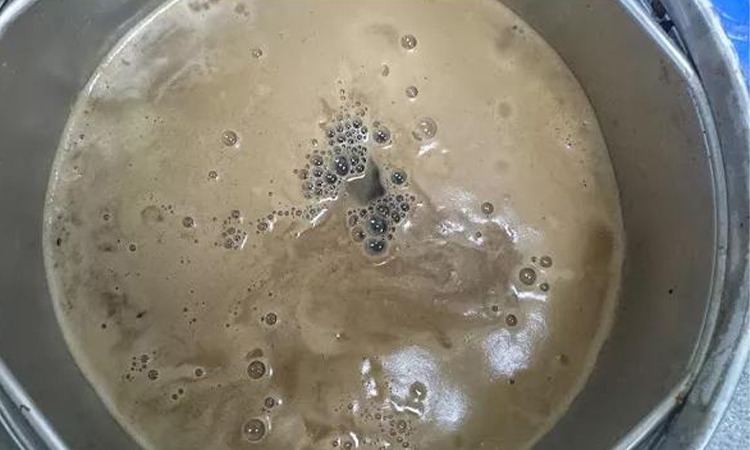 Alpha acid is a factor considered by brewers when calculating the bitterness of beer, and it is actually insoluble in wort. Only by boiling can they be converted into more soluble iso-α acids. Studies have shown that the isomerization of iso-α acids occurs rapidly at boiling temperature. In the first 30 minutes of boiling, more than 90% of the wort bitterness will appear. This means that if you really want to shorten the boiling time and are purely concerned about getting the bitterness right, you can assume a 10% loss of utilization and only cook for 30 minutes (although obviously your gravity will decrease after boiling). The maximum isomerization should occur within 60-70 minutes of boiling, and the utilization can be increased by leaving them for a longer period of time.

When you boil wort, three reactions occur, each of which will cause the wort to increase in color. The first is Maillard reaction, which is a chemical reaction between carbonyl groups and amino acids, which is also the cause of food browning. The caramelization of sugar is also occurring and causes color changes, and finally some oxidation of polyphenols occurs.

Lower the pH of the wort

When you boil, the calcium compounds in the wort will react to form insoluble compounds, which means that at the end of the boiling, at least half of the calcium present in the wort has been separated from the liquid, which is largely caused by The pH value of the wort during boiling. If you want to know what pH level the beer should be at at different stages, you should set the pH value in the mash to 5.2 – 5.5 to promote enzyme activity. Ideally, your pre-cooking pH should be 5.2 – 5.4 About, because lower has a negative impact on your hop utilization, higher will increase the perceived bitterness. Boiling wort will lower your pH by 0.1 – 0.2, making your fermenter pH around 5.0 – 5.3, and then fermentation will further lower the pH. Your final beer should be in the range of 4.2-4.6.

When you boil wort, you use steam to remove unwanted volatile compounds, such as DMS (dimethyl sulfide). DMS is very unpopular in beer because it brings a "sweet corn" taste. By controlling the duration and intensity of boiling, the level of DMS can be controlled.

These are just some of the reasons why wort boiling is an important part of the brewing process and why we think it gets more attention than usual! Have you tried reducing or increasing the boiling time? How is the result? 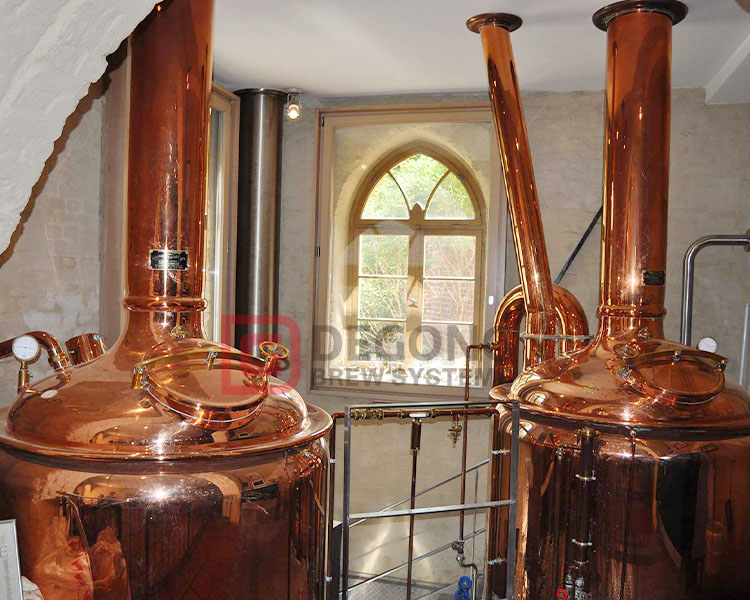 You can contact us if you have any insights and any questions about our beer brewing equipment. Contact Kate and my email: kate@degonget.com