English
High Quality Products Can Be Purchased.
You are here: Home » News » What is the difference between "light beer" and "full-bodied beer"?

What is the difference between "light beer" and "full-bodied beer"? 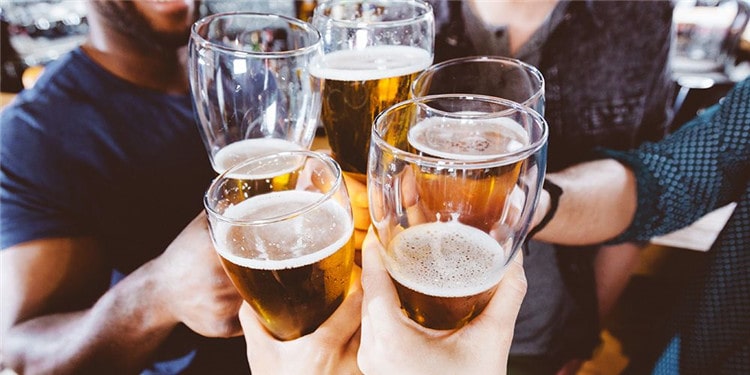 (1)The beer has a fresher, less intense flavor; The palate is clean, crisp and fresh, but not too light and thin. It is a little more refreshing than a full-bodied beer, with a prominent smooth, soft taste.

(4) there is a high content of CO₂, good taste, drinking in the summer, like to drink beverage, with frank stimulation and the feeling of cool and refreshing summer. 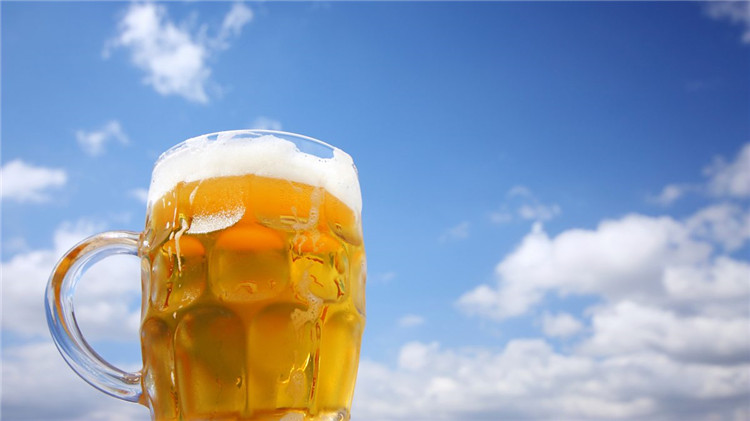 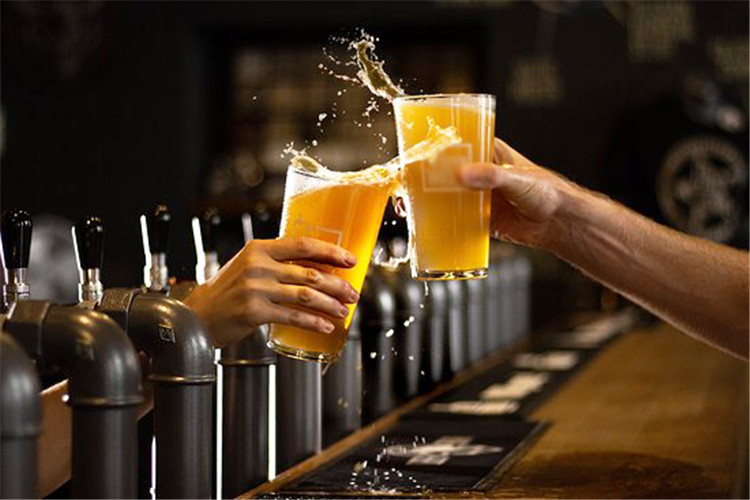 (1) Taste pure, mellow, soft, harmonious, clean after taste, not too greasy thick; The aroma is intense and persistent. A full-bodied beer, however, is slightly less refreshing.

(4) there is a high content of CO ₂ and have very good taste. The foam of drunk thick beer is mostly good. The foam is white, delicate, durable and has good foam holding. Drunk thick beer generally has a higher viscosity. So, in the beer history Museum, there is a phenomenon that beer spilled on chairs can stick to people's pants. 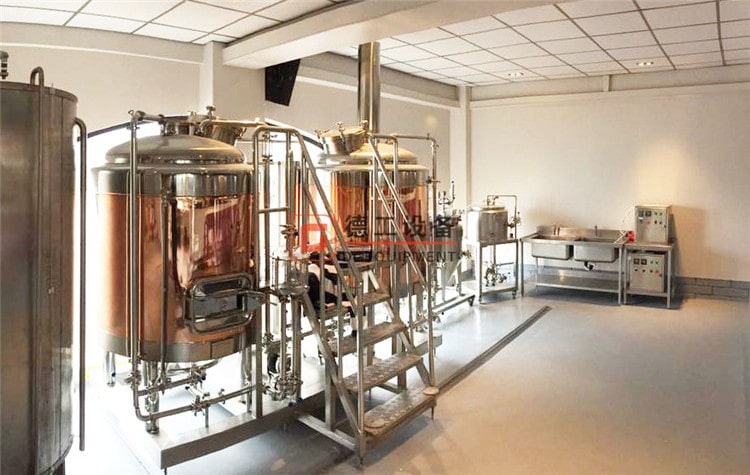 There are various types of brewery equipment for you to choose from,homebrew,pubbrew,microbrewery, commercial brewery and industrial machinery ... We will.

Besides,If you need us to send engineer to install beer equipment,ok that's available.