English
High Quality Products Can Be Purchased.
You are here: Home » News » The value of beer and who is not suitable for drinking

The value of beer and who is not suitable for drinking

The value of beer and who is not suitable for drinking?

In fact, beer is not only bad for people's health, it also has many benefits and nutritional value.For example, beer contains a variety of amino acids. There are about 17 kinds of amino acids in beer, among which seven are essential amino acids for our body, it have  values as can be seen from here.In addition, beer contains no fat, so drinking beer generally does not cause an increase lipid content levels in our blood. 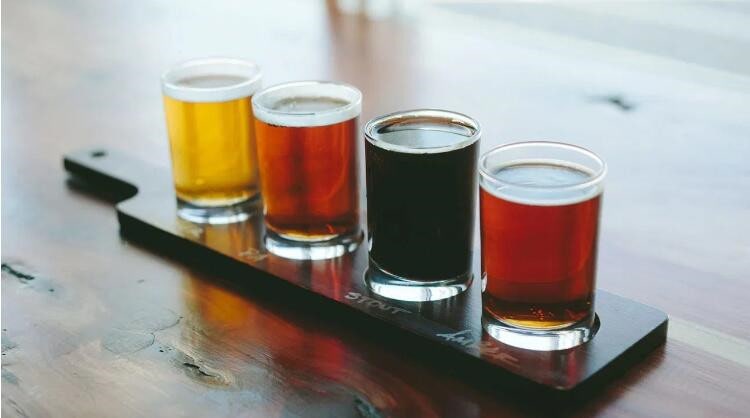 In addition, the content of amino acids, proteins, sugars and alcohol in beer depends on the degree of the beer. Generally speaking, the higher the degree is, the more calories the beer has, and the more content of these substances is. 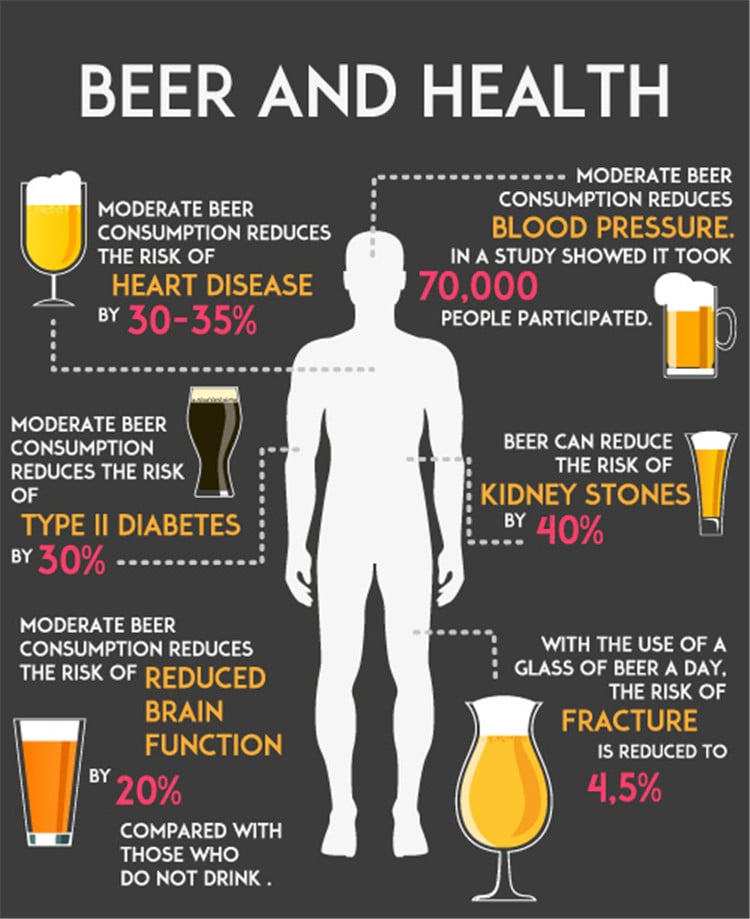 The function of beer:

1.Drinking beer has a protective effect on the heart.

A foreign study showed that moderate beer drinkers had a 40 percent lower risk of heart disease than those who did not drink at all. However, it's important not to drink too much beer every day, about one and a half cans a day.

2.Drinking beer has the effect and function of enhancing memory.

Relevant experiments have shown that when people are doing training exercises, appropriate drinking beer can help improve the test scores, so beer can enhance our memory.

3.Drinking beer has the effect and function of preventing diabetes.

Relevant studies have found that drinking 1 to 2 glasses of beer a day can significantly reduce the risk of diabetes, so beer can help us prevent diabetes.

4.Drinking beer has benefits for the kidneys.

Other studies have found that those who drink a bottle of beer a day have about a 40 percent lower risk of developing kidney stones. Researchers have also found that beer has a diuretic effect, so it can help keep our kidneys healthy.

5.Drinking beer has the effect of lowering blood pressure

Studies in the United States have shown that moderate beer drinkers are less likely to develop high blood pressure than those who drink moderate amounts of wine, so beer drinking has been shown to have a protective effect on blood pressure. 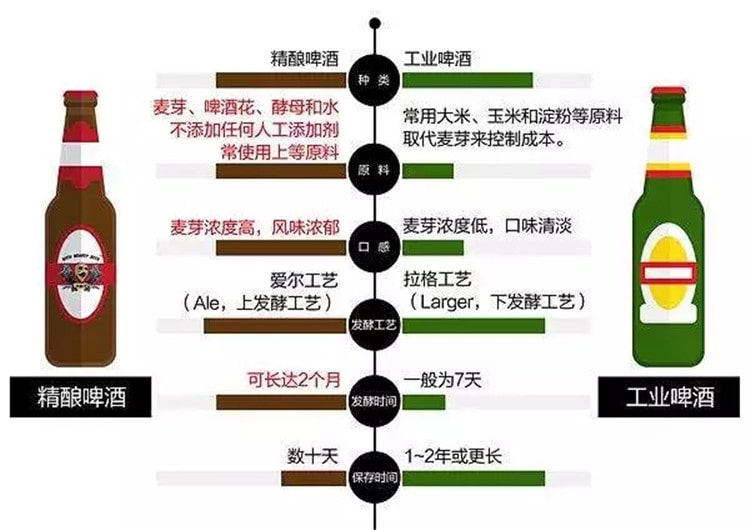 However, not everyone is cut out to reap the benefits of drinking beer, and here are some people who are not suitable to drink beer. 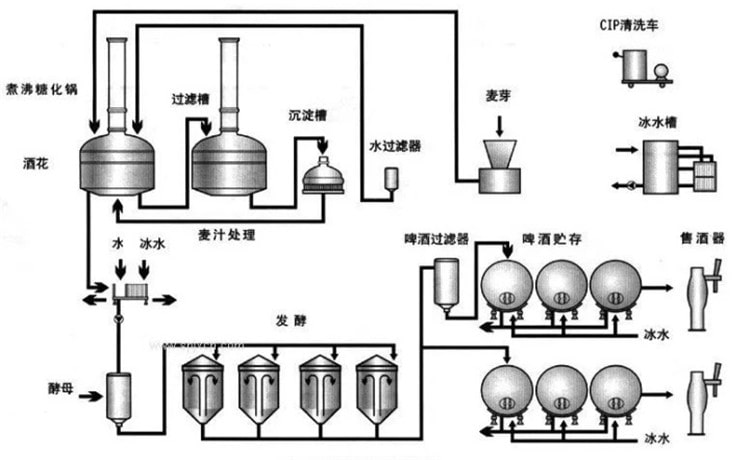 Brewing beer tanks in the process

If you are also interested in beer business, please contact us. As of today, we have served hundreds of beer companies, installed our equipment to quickly recover funds, and the brewed beer is selling well locally.