English
High Quality Products Can Be Purchased.
You are here: Home » News » How to Identify the malt in beer brewing process?

How to Identify the malt in beer brewing process?

The malt powder is saccharified into wort by the synergistic method, and the soluble matter detected is the extract, which should reach at least 80% according to the anhydrous malt. 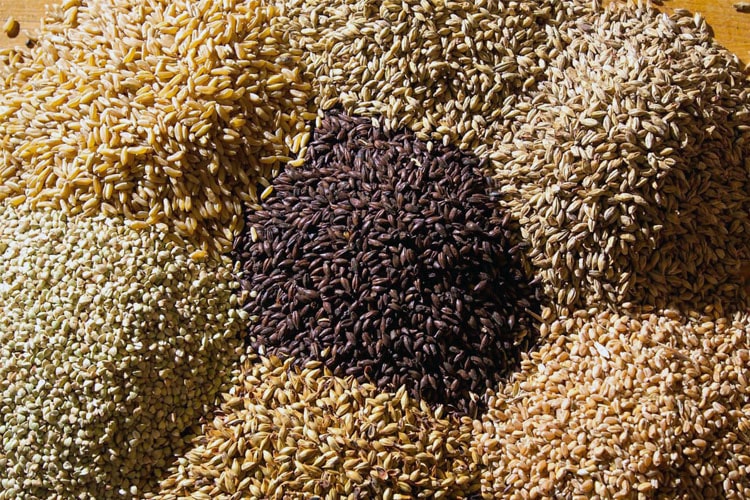 Also known as the Kuerba value. It shows the proportion of proteins in malt that can be dissolved in water. The solubility of Pearson malt protein is usually 38% to 42%.  If this value is poor, it can be controlled by setting and prolonging protein rest in the saccharification workshop. If the protein content and solubility of malt are in the appropriate range, the level of α-amino nitrogen will not be very poor.

Indicates what percentage of the extract is fermented.

For this reason, yeast was inoculated into the saccharified wort by synergistic method and fermented fully. In the end, the higher the degree of fermentation, the more starch can be converted into fermentable sugar, the greater the role of starch decomposing enzymes, and the drier the beer is. 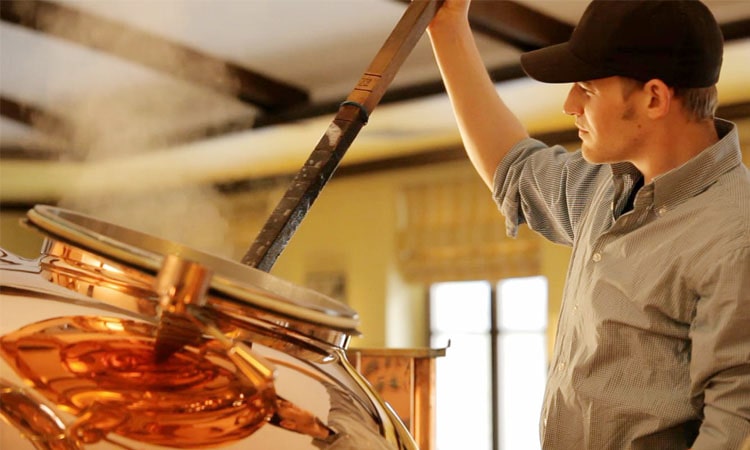 The color of malt is the result of the interaction between the primary color of barley and the processing process.Barley's natural color is pale yellow to golden yellow. Dry malt is usually pale yellow due to partial leaching of pigments from the skin of the wheat during wheat processing.

If the original barley is subjected to rain at the harvest time, it will turn dark yellow to gray according to the degree. In severe cases, blackheads, mildew spots and pink sickle hyphae will also appear. The malt from this barley can also be dark or grayish in color.

Malt-colored barley generally lacks luster, while normal-colored barley can also lose luster after a year. This can be exacerbated by increased water content, and the resulting malt will also lose luster.The malt that is not thoroughly washed has poor luster. Glossy malt will gradually lose its luster if it is stored for a long time. Although the malt fumigated with sulfur appears lighter in color, it lacks luster and is pale white. 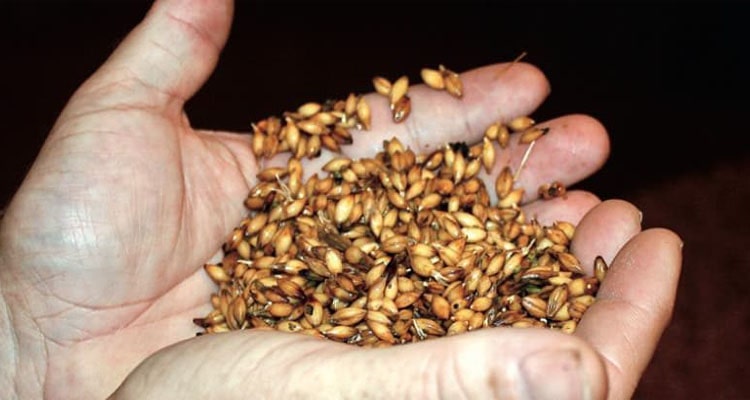 The aroma of malt is extremely complex, and the higher the scorching temperature, the more produced. In addition, the yield at the same temperature is positively correlated with moisture. If the moisture of malt is too low in the baking period, the aroma will not be obvious even if the temperature is raised. The original barley will pollute mold or be stored for too long, and malt will have miscellany odor, such as musty odor, dust odor, cardboard odor, etc. Improper control of wheatmaking process will also cause malt odor, such as high oxygen consumption of aquatic materials soaked in wheat will bring the smell of corruption; Excessive leaching of wheat or poor ventilation may lead to sour or dull smell; Excessive dissolution will have a green taste; The drying period heating up too fast will have burnt paste taste, etc.