English
High Quality Products Can Be Purchased.
You are here: Home » News » History and Definition of Craft Beer

History and Definition of Craft Beer

History of Craft Beer vs Microbrew

Shortly after World War II, the Brewers Association was formed to represent the interests of the large breweries. It continued this purpose for a few decades until the industry changed. In the 1970’s, more and more small breweries were being established because of a tax cut that lowered the taxes for small beer producers. This gave “micro” breweries a competitive advantage and spurred their many to open. Microbreweries was the term used for decades to identify these small (less than 2 million barrels per year) breweries.

Then in the 1980’s the term craft brewery was first used by a beer writer/consultant, Vince Cottone. He used the term to define the breweries that were producing small batch beer through traditional methods. He coined this term because microbrewery merely spoke to the volume of beer. Vince was more concerned with the methods used to brew than the amount of beer made. Cottone also created the term True Beer to define the type of beer these craft breweries were making. Eventually, that term faded and craft breweries were said to make craft beer.

Finally, the Brewer’s Association defined craft beer (more on that below) in 2005 as a means to help identify the group whose interests they were now representing. Since then microbrewery is a term that has slowly faded and will probably stop existing soon. 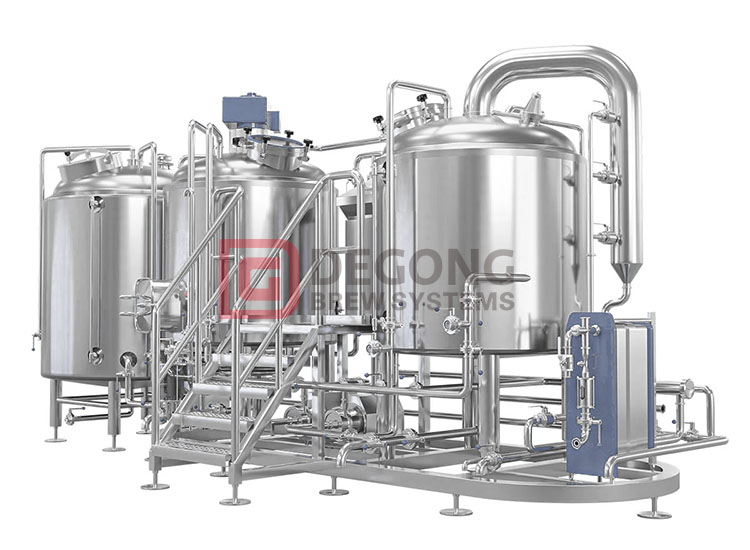 According to Oxford dictionary; craft beer is a beer made in a traditional or non-mechanized way by a small brewery.

The dictionary definition speaks almost exclusively to the process as it focuses on “traditional” brewing methonds. However, it is lacking in specifics.

What is traditional? Is using modern hop varieties considered non-traditional? Are they referring to the German Beer Purity Law called Reinheitsgebot? If that is the case almost all American breweries are not craft beer. If not, then most would agree that we need more detail to understand the definition.

Small is another subjective term. What is considered small? And does volume directly determine if it is a craft beer?

While this isn’t the worst description, it is far from being useful in determining what breweries are producing craft beer.

This is the craft beer definition that most use. The Brewers Association uses three criteria for defining craft beer:

Traditional – Majority of production derives its flavor from traditional or innovative brewing ingredients and fermentation.

This definition is much more specific and draws the line in the sand in some ways. However, it is noteworthy that since 2005 they have altered what “small” means . Small has went from 2 million barrels to 6 million barrels. This was done to allow breweries like Sam Adams to continue to be categorized as craft beer.

Also, the independent factor eliminates beer like Goose Island from being considered craft beer. That is correct, according to this the highly acclaimed Bourbon County Brand Stout is NOT craft because they are owned by AB InBev.

This is without a doubt the most widely accepted definition that we have but that doesn’t mean everyone agrees with it.

So what is considered craft beer?

So based on this information, what is craft beer? Or maybe a better question is what is not craft beer.

It is easy to say that Budweiser, Miller, etc are not craft beer. They are not small, independent or traditional. They use mechanisms to automate much (if not all) of the process. Driven by mass production, many will question their quality as well.

But what about their other brands? Goose Island and Breckenridge were once considered craft beer until purchased by AB InBev. Most definitions, including the Brewers Association, eliminate these brands because of who owns them.

Is Sam Adams still a craft beer? While they still currently meet the Brewers Association definition, many do not put them into the same category as smaller craft breweries because of their volume.