English
High Quality Products Can Be Purchased.
You are here: Home » News » Get an in-depth look at the beer brewing process

Get an in-depth look at the beer brewing process

Beer is part of the history of civilization. There is evidence that people have been drinking beer since 3500 B.C. There is evidence that animals (including primates) were getting drunk on fermented fruit juice well before then, but of course, beer itself – which requires a fair amount of coordination and settlement to produce in quantity – is way more recent.

Despite its mass popularity today and nearly 6,000 year old history, most people don’t know how beer is actually made.

5 Steps: How Beer is Made

Let’s take a look at the five main steps in the brewing process. First, we need to start with the main ingredients: barley, hops, water, and yeast.

The first main step in the brewing process is known as the malting phase. Every beer contains some type of grain. Barley is the most popular, but many brewers use wheat and rye as a substitute.

These grains are dried out and cracked in a heating process. By opening up the grains, the enzymes are isolated and ready for the mashing step.

The second main step in the brewing process is mashing. This is where the malted enzymes are steeped in hot or boiling water and activated.

By steeping the grains, the sugars are released into the water and ready for fermentation. This process usually takes one to two hours.

The third step in the brewing process is boiling of the wort. This is where the hops and spices are added to the wort and boiled releasing all of the flavor into the unfermented mixture.

The boiling process usually takes about an hour to completely extract the full flavor from the hops and spices.

The fourth step in the brewing process is the fermentation process. This step produces the alcohol in the beer. Until this step, the beer mixture contains no alcohol and is simply made up of sugar and flavored water.

The fermentation process starts by adding yeast as a catalyst. The Yeast reacts with the sugars in the wort and creates alcohol.

This process takes time, so the yeast is added and the mixture is usually stored for several weeks until the wort is properly fermented and the desired alcohol content is established. 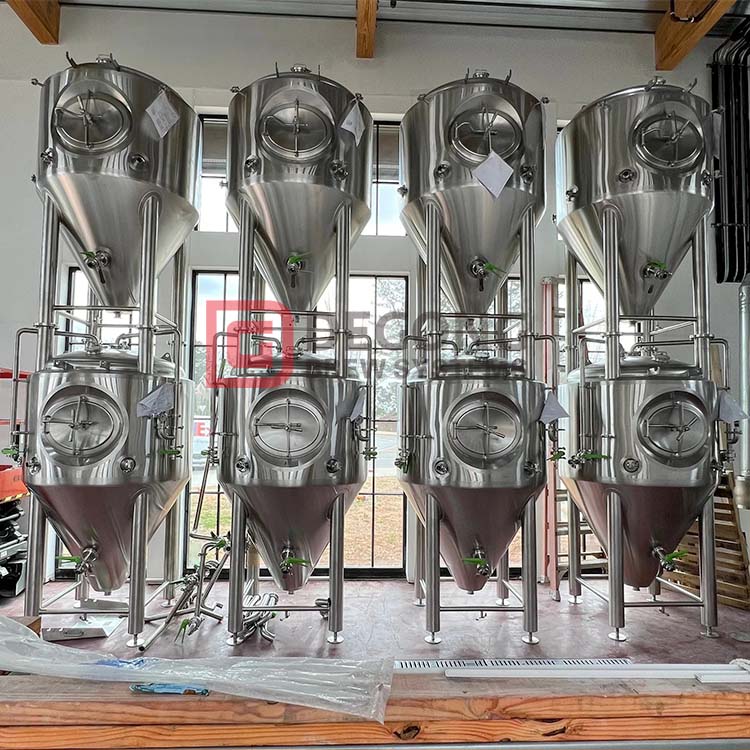 The fifth and final step in the brewing process consists of bottling and aging. Many people want to carbonate their brews, so craft and microbrewers add their carbonation during the bottling stage.

This can be done is several ways but some brewers choose to allow the bottles to naturally carbonate through the fermentation process.

Final Thoughts on How Beer is Made

It’s amazing to contemplate how this process has remained unchanged for thousands of years. Also, as you can see, it’s a basic process that almost anyone can master. All you need are just four simple ingredients and five easy steps.

This is part of why homebrewing has become such a craze – people began to realize you didn’t have to be a mad scientist or a wealthy industrialist to make your own beer!