English
High Quality Products Can Be Purchased.
You are here: Home » News » What are the main ingredients of beer?

What are the main ingredients of beer?

The foundation of every beer is made of these four essential ingredients:

We’ll walk you through the importance of each of these in further detail now.

Why is water so important in beermaking?

Water actually makes up the most volume in a beer. Water generally accounts for about 90% of the beer, making it the main ingredient (in terms of volume) and thus – though it’s technically “tasteless” to most people – its influence on the flavor of the beer is enormous.

There are many issues that come into play with water…

The role of water is central to ensuring consistency across batches and (in the case of larger companies with multiple breweries) across geographies. For instance, this is why you hear that sometimes the same brand of beer tastes differently in different countries. It’s the water.

Despite the percentage of water in beer, the selection and methodical use of the next 3 ingredients in the brewing process are where “the rubber meets the road” in beermaking. 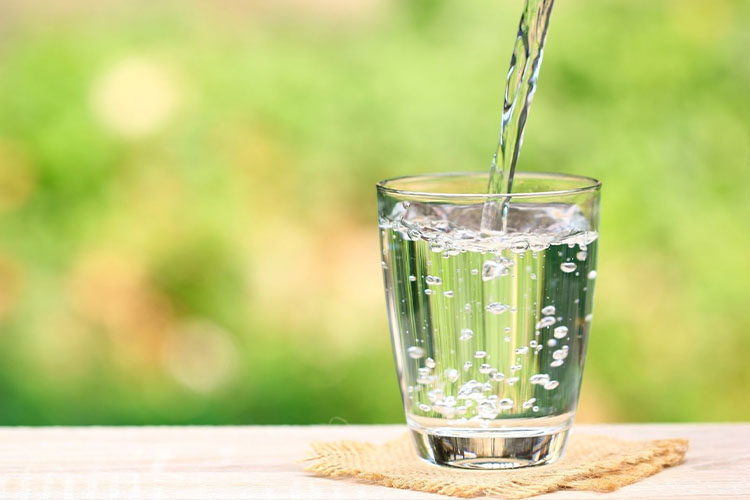 holding grains of barleyWith brewing beer, just like when making any alcoholic drink, you’ll need a source of sugar.

Harvested barley needs to go through the malting process to prepare the starch inside for fermentation. When the barley is soaked in water for a few days, these starch-laden carbs are converted into simple sugars through germination. When we look at yeast a little later on, you’ll see the importance of this process.

Germination is arrested when heat is applied. This is called “roasting the barley.” The length of the roast affects the color and flavor of the beer. 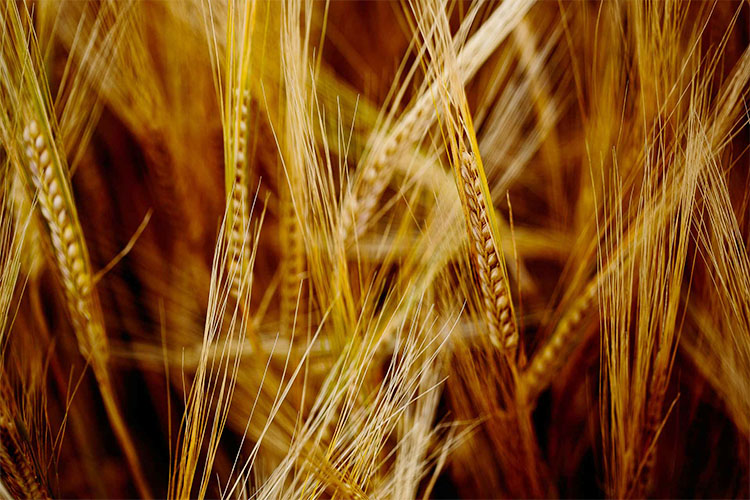 Hops are little green flowers that grow on a “bine.” This is similar to a vine but without tendrils. These flowers are shaped like a cone. These cones become filled with a bitter resin that acts to balance out the extreme sweetness of malt.

How Are Hops Used In Beer?

hops ready for harvestIf you’ve wondered what hops do for beer, wonder no more! Hops are essentially the “balancing agent.” The stage at which hops are added directly controls the flavor. Hops thrown in early leads to a more bitter beer while you can enhance both flavor and aroma by adding it late.

If you’ve ever asked yourself what makes beer bitter, it’s the hops.

If you’ve ever wondered about IPA beer ingredients, it’s the prevalence of hops that gives this style its distinctive taste.

When it comes to types of beer hops, there are 170 varietals. The more hops a beer has, the higher its International Bitterness Units (IBUs). Though “bitter” sounds like a bad characteristic to have in a beer, it’s definitely not always the case – following the rise to prominence of IPAs in the past 15-20 years, brewers are increasingly adding hops to add the much desired “hoppiness” (and accompanying bitterness) to their beer.

Do All Beer Have Hops?

No. There are lots of beers out there without hops. However, brewing without hops is not very common. If you leave this marvelous flower out of the brewing process, you may end up with an oversweet and flat-tasting beer, if you’re not very careful! 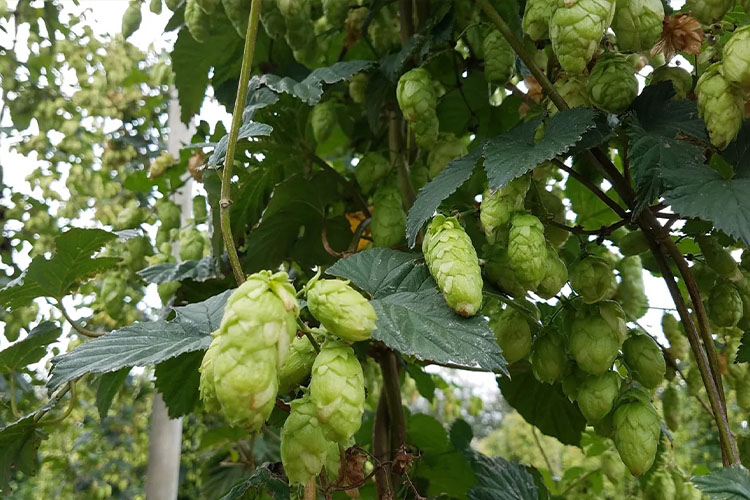 Of the main ingredients in beer, yeast may appear to be the least interesting (and it’s certainly the one’s whose properties are least visible to the naked eye). Nonetheless, but it plays a fundamental role in the brewing process.

Does Beer Have Yeast In It?

scoop of yeastAs many old brewers say, they do not make beer. Yeast makes beer.

Yeast is a fungus, a single-cell microorganism. The yeast eats the simple sugars created in the malting process converting it into carbon dioxide and alcohol.

The brewer needs to give this fungus a helping hand by making sure there’s enough food for it to feast on as well as keeping the temperature and light levels just right.

After a week or so of eating and reproducing, the environment becomes toxic for the fungus, at which point the brewer can draw some off, ready for the next batch.

While yeast can have an effect on the final flavor, its core purpose in beer is to make the alcohol itself.

Ales have a more complex arrangement and are much heavier-bodied. Lagers are lighter and very crisp. This differentiation between Ale Yeast and Lager Yeast is actually a core defining characteristic of beer. 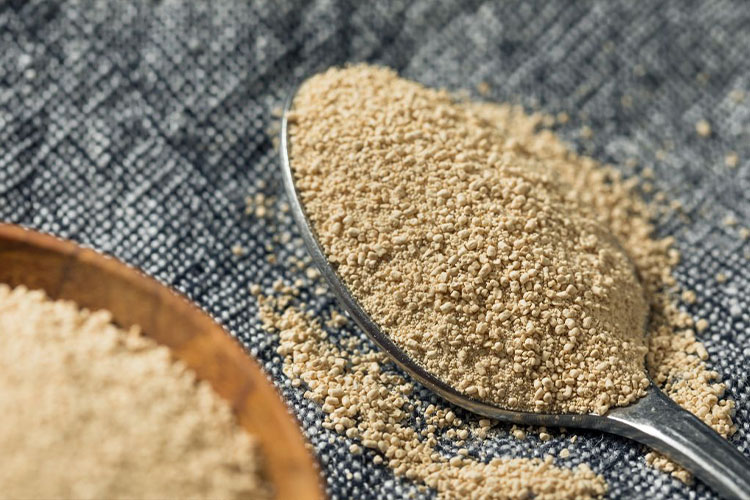 What Makes a Good Beer?

Beer with barley and hopsWhat makes a good beer is almost entirely subjective – and you could spend a lifetime searching for your perfect brew.

While the 4 main ingredients in beer are common across almost all beer varieties, the way in which they interact brings about wildly differing flavors. On top of that, given the countless other ingredients brewers can add to their product, there really is an ideal beer for every palate out there, no matter how unique your tastes are!