English
High Quality Products Can Be Purchased.
You are here: Home » News » Why clink glasses when drinking? Talk about the origin of clink.

Why clink glasses when drinking? Talk about the origin of clink.

The clink of drinking glasses is a popular custom in almost every country and has gradually evolved into a form of etiquette, but have you ever wondered where the ritual "clink glasses" came from? "Cheers" is often added to the lively atmosphere of any place where people often touch their glasses with one another before drinking. 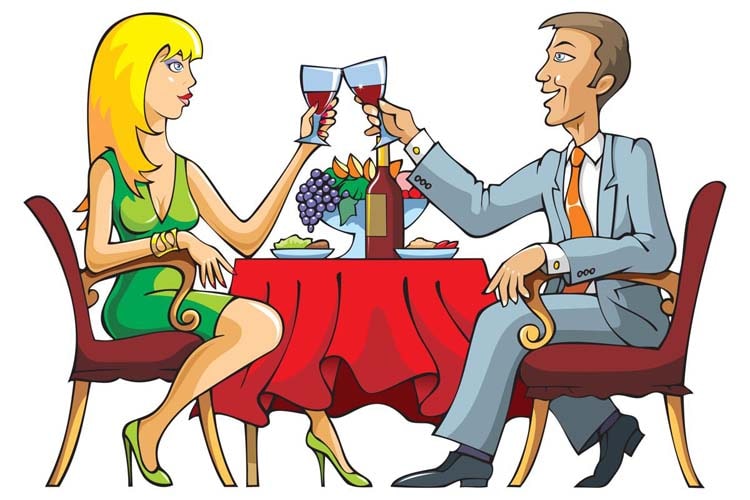 Why clink glasses and what's the point?

One theory is that it originated in ancient Rome. Ancient Rome admired martial arts and often carried out "wrestling" competitions. Before the competition, the players are accustomed to drinking to show mutual encouragement. Since the wine is prepared in advance, in order to prevent the wrongdoer from putting poison in the wine that the other party drinks, people have come up with a preventive method, that is, before the fight, each party pours some of their own wine into the other's wine glass . Later, clinking glasses in this way gradually developed into a kind of etiquette. 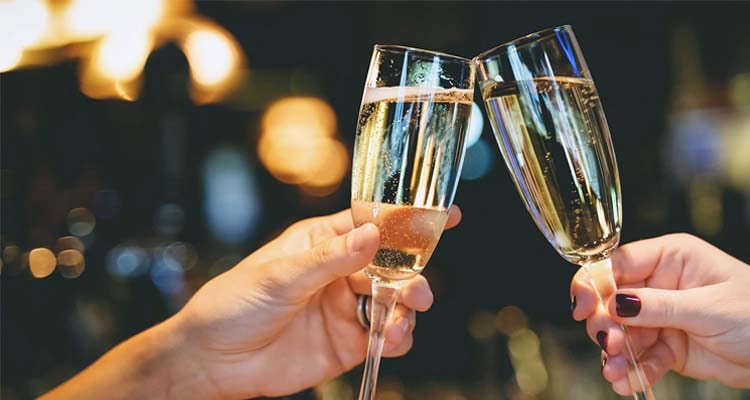 Another theory is created by the ancient Greeks. The ancient Greeks noticed the fact that when drinking a toast, people’s sense of touch, sight, smell and taste can share the pleasure of wine: nose can smell the aroma of wine; eyes can see the color of wine, tongue Can distinguish the taste of wine, and only the ears are excluded from this enjoyment. They think this is extremely unfair to their ears, what should they do? So the Greeks came up with such a way: before drinking, touch each other's glasses, the glasses made a crisp sound to the ears. In this way, the ears can enjoy the pleasure of drinking just like other organs.

Those legends about clinking glasses

Legend 1: Get rid of ghosts

The sound of clinking wooden wine glasses or ceramic cups and the sound of cups touching the table are considered festive sounds. Although crystal glasses gradually replaced these glasses, people still think that the clinking of glasses is a joyous sound, just like the sound from a church. People in the Middle Ages believed that demons and ghosts would lure people into crimes at banquets, and that clinking glasses could drive away these evil spirits. 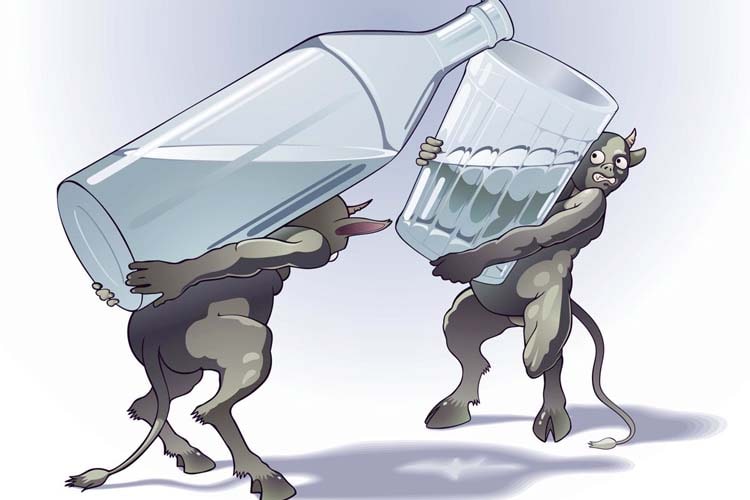 In ancient times, the epidemic was poisoned in wine. So people started clinking glasses, smashed the wine glasses hard, and the hops splashed into other people's glasses. In order to avoid being poisoned on the banquet table, many generals came up with a prescription: when someone invites wine, it’s hard to refuse. They simply filled up the two wine glasses until they overflowed, and then both parties clinked their glasses and spattered their wine into each other's wine deliberately. In this way, if one party's wine is poisonous, such a "clink", the poisonous liquid will be spilled into the other party's glass.

Clink glasses to enhance a sense of community. In the past, people would take turns sharing a bowl of wine at a party. Nowadays, we, who are more hygienic, choose to clink our glasses.The clashing of the glasses made everyone join the group, and the atmosphere of the reunion became even more intense. 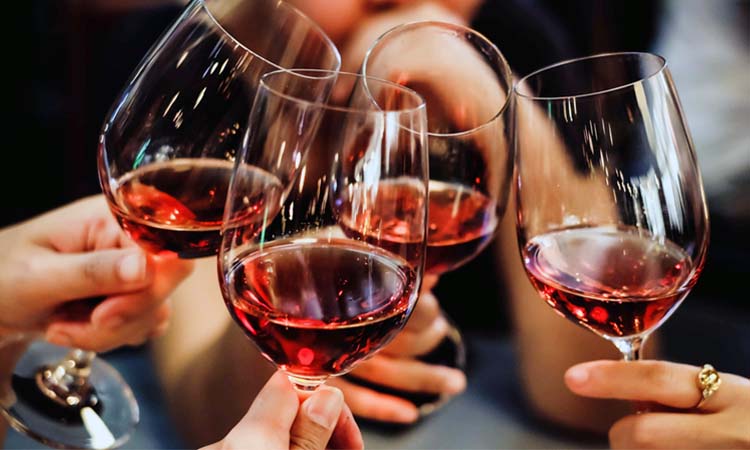 The above is the legend about the origin of toasting. In short, the real reason why people clink glasses when drinking is no longer possible to verify where it came from or when it started. But now, the behavior of toasting has been integrated into daily drinking and has become An essential ceremony for drinking. 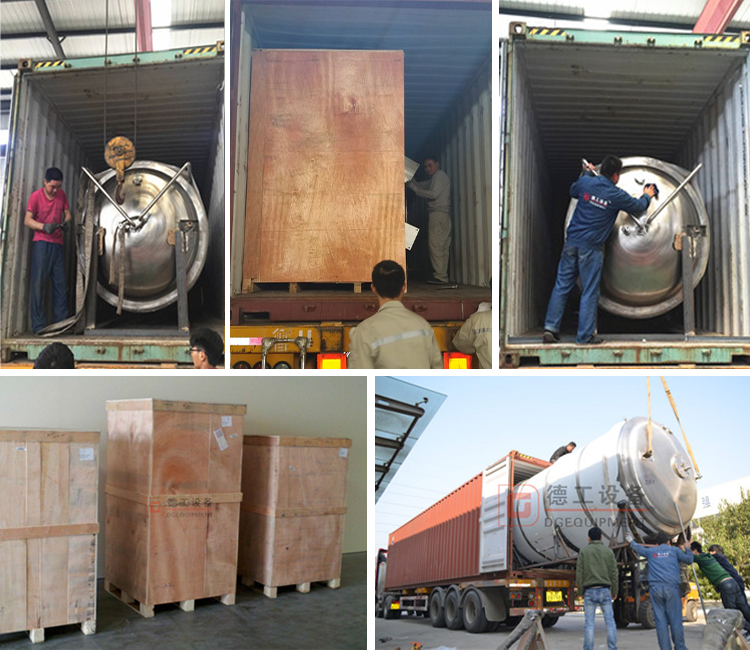