English
High Quality Products Can Be Purchased.
You are here: Home » News » What is beer Reinheitsgebot？

What is beer Reinheitsgebot？ 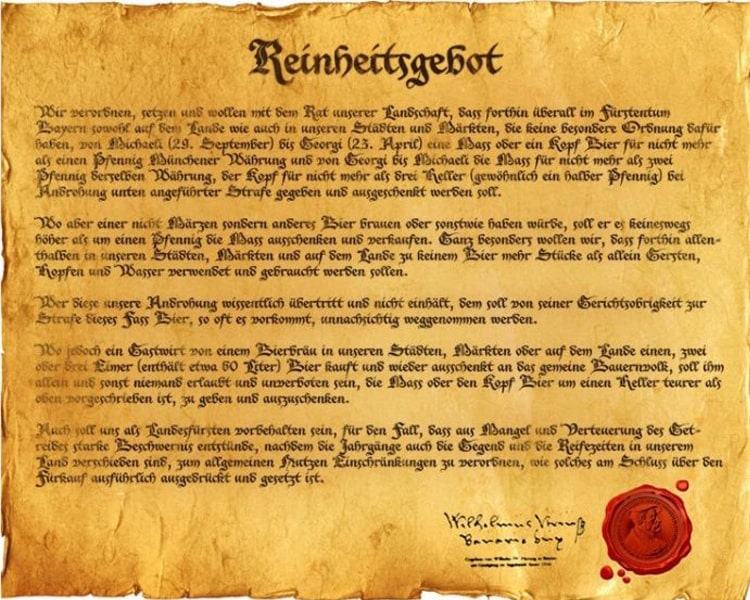 The predecessor of the Reinheitsgebot was first introduced as a law in the Duchy of Munich in 1487, and it was not until April 23, 1516 that it became law covering the entire Duchy of Bavaria.

It said that beer could only be brewed from barley malt, water and beer. Yeast was not mentioned in the law at the time, because it was not discovered until the 19th century as a microorganism, and before that it was treated as the residue of brewing and thrown away. 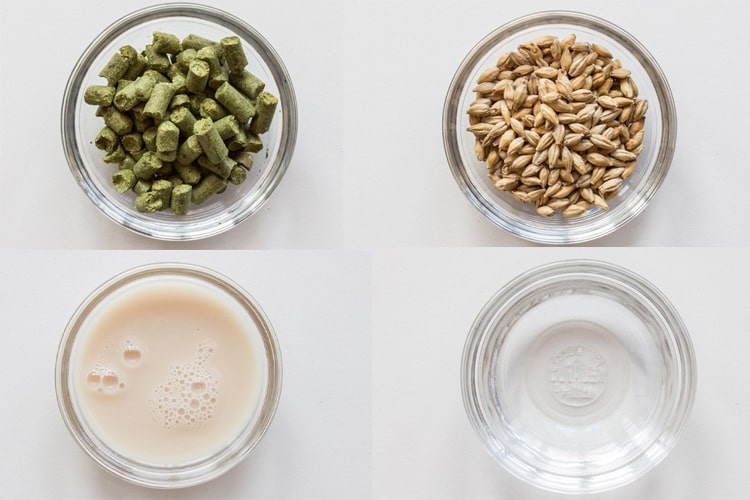 The emergence of the law at the time mainly to solve a series of problems of beer in the social system, such as one of the reasons because of the famine, and the other grain needs to be processed into people's staple food, so as to prevent material shortage of wheat and rye bread making, and to a certain extent is prevented merchants and baker in raw material price competition, therefore the law allows only barley as raw material for beer.

The other reason is that in order to guarantee the quality of the beer, the beer in addition to the use of hops, merchants will also all kinds of strange plants to Riga, some to replace the flavor of the hops, others in order to extend the shelf life of beer, but in most cases, these slathering plants does not have the effect of effective, on the contrary will produce side effects, so hops became law only allows you to add seasoning ingredients.

The Bavarian law of 1516 even set prices based on the time and style of beer brewing. After the adoption of the purification method, there were basically no major changes, but Bavaria began to include coriander seeds, cinnamon and wheat in the permitted categories as early as the mid-1500s. In addition, yeast as a raw material is also added to the modern version of the purification method.

The first unification of Germany in 1871 was also related to the Purity Law. The Bavarians insisted on the application and national promotion of the Purity Law as a prerequisite for joining the Republic. This can prevent competition from other types of beer. This proposal was strongly protested by wine merchants outside of Bavaria. Even so, the Pure Law in 1906 still covered the entire German Empire at that time.

In addition, in areas outside of Germany, pure law also officially became Greek law under the first king of Greece. 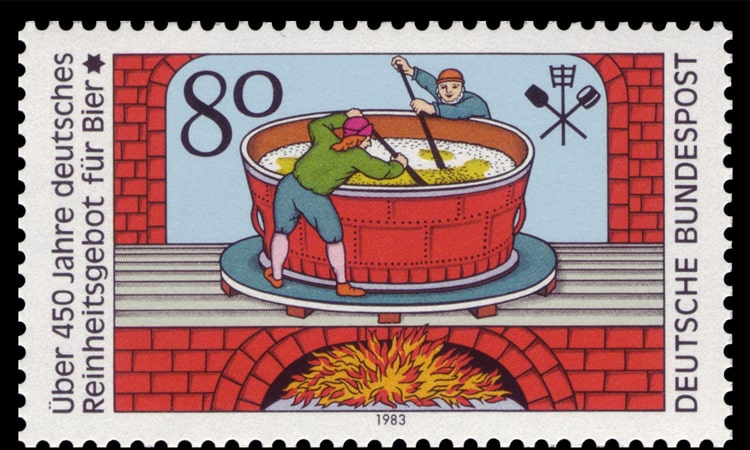 However, in the 1960s, Germany, as a member of the European Community, has been restricting beer from other member states from entering the country, which caused dissatisfaction. Therefore, in 1987 the European Court of Justice ruled that beer exported to Germany was not subject to the purity law because it hindered Free market. However, the Germans still firmly enforce this law in their own country, which has also led to poor sales of foreign beer exported to Germany.

Today, the purification method has also been modified, such as allowing the use of granular or powdered hops, or hop extract, and clarifying agents like PPVP. Fermented beer can also use more types of malt, and use pure sugar to adjust the flavor and color of the beer. Germany still has strict laws to supervise fermented lagers, and many wine merchants still follow the beer purity law. Finally, it's worth noting that the beer reinheitsgebot is not actually the oldest food law in the world. The world's first laws dealing with food date back to ancient Rome. 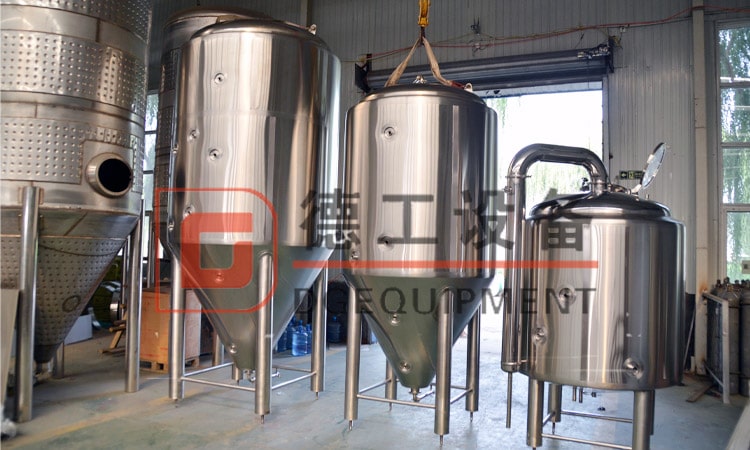 If you want to join in craft beer brewing, please feel free to contact me directly.