English
High Quality Products Can Be Purchased.
You are here: Home » News » What is a cold IPA and should you try it?

What is a cold IPA and should you try it?

I’m pretty sure you can add IPA to any beer style and instantly increase its popularity overnight. The range of what an IPA can be continues to evolve and expand. The latest iteration that I’ve found is the Cold IPA. But what is a Cold IPA?

What Is A Cold IPA?

The foundational characteristic of an IPA should be its ability to highlight the hops more than anything else. Different brewing methods and variety of hops is what has to so many different variations of IPA. Brewers continue to experiment with when and how the hops are added to achieve new results.

First, lets be clear that a Cold IPA isn’t about the temperature you drink it at and definitely isn’t an IPA that is enjoyed “on the rocks” either. It is about process and ingredients.

There are a few steps along the way that make the Cold IPA unique. First, the malt used is designed to provide a lighter body. This could be Pilsner malt, corn, rice, etc. And while IPA is an ale, the Cold IPA uses lager yeast but it is still fermented warm as an ale.

The use of lager yeast in an ale isn’t uncommon, there are many other styles that use this methodology to achieve and clean, crisp character that’s normally found in lagers like Pilsner. This yeast is really critical to this style as it allows the hops to really standout instead of being a product of what the ale yeast adds.

Finally, the Cold IPA is dry-hopped at the end of fermentation. The practice of adding hops post boil allow the hops to express stronger character in the beer; especially in the aroma. It is very common to dry-hop IPAs and I’d imagine nearly every IPA is dry-hopped today. 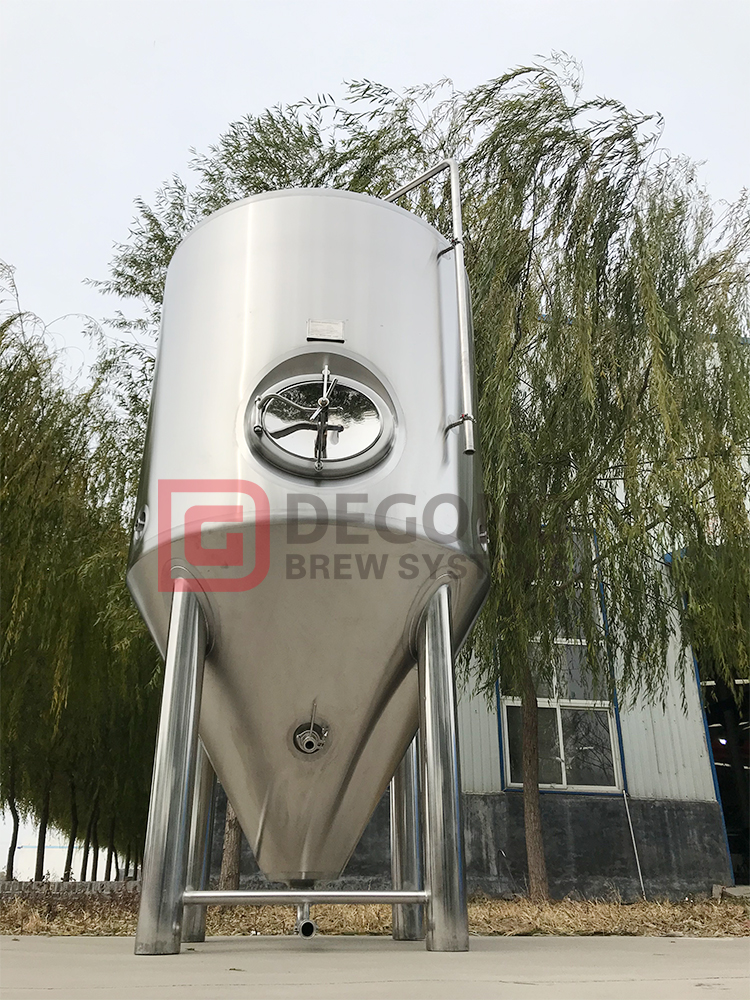 The result is a unique beer that has a clean, crisp, light body that provides a great stage for the hops to really express their character.

Like most “new things”, the Cold IPA isn’t revolutionary but rather evolutionary. The idea of taking elements of an ale and marrying them to lager characteristics isn’t really new. And using hops as a primary flavor component has been done in lagers for most of beer’s history.

So what makes the Cold IPA different? Is it just a way to call something an IPA to gain more traction?

It all comes down to the process. It takes an IPA and simply swaps the ale yeast for lager yeast and is cold fermented. While the Dry-Hopped Lager/Pilsner uses a traditional lager recipe but uses modern dry-hopping methods and modern hops.

There are lot of mixed reviews on these styles but overall, they haven’t gained much popularity. Most would point to their lack of drinkability. The combining of methods creates beer that isn’t always balanced. There can be a harshness that some love while others are left wanting something else.

The Cold IPA strives to create a balance of being clean and crisp while still letting those hops shine. In other words, the difference is the brewing techniques and ingredients were all designed to achieve something that dry-hopped lager hasn’t done.The question is, will beer drinkers appreciate this style?

What I do know is calling it an IPA will definitely help it capture some attention.

My Experience With A Cold IPA

Like most, I hadn’t heard of this style yet so I was intrigued but also a bit confused. After doing some research and learning about the style, I was ready to give it a try.

Their Cold IPA didn’t disappoint. The hops provided great flavors of pine, lemon, citrus, grapefruit, and even a slight touch of floral. As promised, the lager yeast provided a body that was light and clean. It is quite possibly the perfect foundation to highlight the hops.

I think what I liked the most about this beer is the light body means it isn’t filling. Heavily hopped IPAs can often be so heavy that a few will make you feel bloated. That isn’t the case with the Cold IPA.

If you can find one, definitely give this style a try. Any hop fans will really appreciate the Cold IPA. However, just like other variations of IPA, it is nearly impossible to know if this one will become popular. For the longest time, New England / Hazy IPAs were just a fad but now they are the dominate IPA style.

I’m excited to see other breweries make this style and really play with the hops. I’d have to see single hop series in this style to see how much one hop can contribute by itself. Only time will tell if beer lovers will love this new style.