English
High Quality Products Can Be Purchased.
You are here: Home » News » Ways to make your beer clearer

Ways to make your beer clearer

Therefore, in order to speed up the clarification of the fermentation broth, we must try to reduce the viscosity of the liquid and increase the chance of turbid particles agglomerating into large particles. 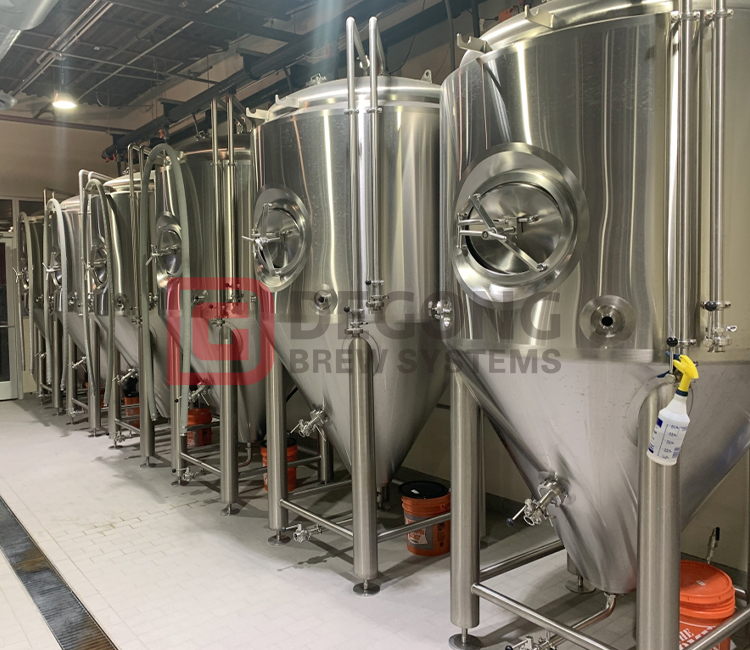 If the fermentation broth is still cloudy after standing for a period of time, the main reasons for this phenomenon are:

After knowing the reasons that affect the clarification of the fermentation liquid and finding out the countermeasures, I believe that when you brew your own beer, you will also improve the clarity of the craft beer you brew.