English
High Quality Products Can Be Purchased.
You are here: Home » News » Sediment in Homemade Beer

What Is the Sediment in Homebrew?

Sediment is yeast and protein particles.

But where does it come from? Sediment in beer is caused by 2 things:

Other reasons why there might be sediment in your beer include the following:

Now, what do each of these reasons mean? Below, you’ll understand each cause and reason.

How Does Bottle Conditioning Create Sediment in Homebrew?

This triggers a second fermentation that happens inside your beer bottle.

When you naturally carbonate beer this way, some of the yeast remains in your beer too. 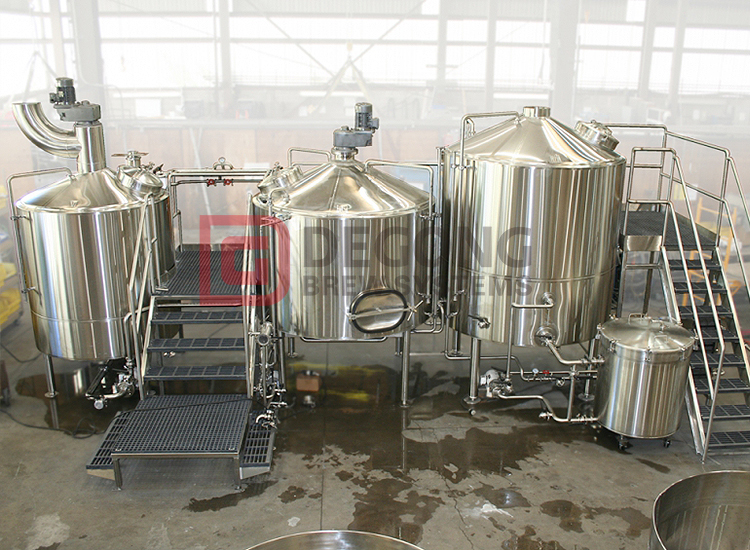 Why Does Unfiltered Beer Have Sediment?

When brewers choose to not filter their beer, sediment is left behind.

For heavily dry-hopped IPAs like a NEIPA, for example, the sediment is a mixture of protein and polyphenols. This protein-polyphenol bond is also known as colloidal haze.

And guess what else colloidal haze is called? Chill haze particles.

Because brewers don’t filter their beer, these particles (sediment) remain.

Why Contaminated Beer Will Have Sediment

Contaminated or infected beer is a rare case, just so you know.

It’s typically unheard of in commercial beers, so don’t worry. Now, contaminated beer will have sediment because of wild yeast and bacteria.

If these creepy crawlies somehow find their way into the bottle, well…

The bacteria and wild yeast will overwhelm the yeast that’s already in your bottle. Eventually, it will replicate and you’ll see sediment.

Fortunately, it’s easy to spot infected or contaminated beer. It will smell bad and taste horrible.

But even then, infected beer with sediment isn’t going to hurt you or cause an upset stomach. 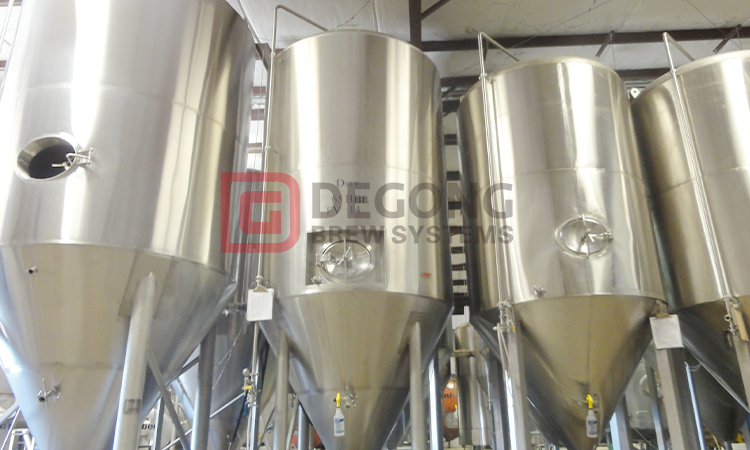 What Is the Sediment in Fermentation?

It’s different from the sediment you see in an unfiltered beer. It’s not usually referred to as sediment.

Its more common name is trub.

What exactly is trub?

Trub is a byproduct of the brewing process. During fermentation, you’ll see a layer of sediment forming at the bottom of your fermentation vessel.

This sediment, A.K.A. trub, is usually composed of the following:

And finally, the yeast layer you see is also known as lees. However, it’s not as obvious since it gets clumped together with the trub.

What Is the Sediment in Fermenter?

Whether it’s fermentation or in your fermenter, the sediment you see is trub.

It’s actually a good sign even that your yeast is converting your sugars into alcohol. That means you’re on the right track!

One thing to note, though, is you should leave it in your fermentation vessel or bucket.

Don’t include the sediment in your fermenter when you transfer it to your bottles!