English
High Quality Products Can Be Purchased.
You are here: Home » News » It's all beer. Why does the dark beer bubble go down?

It's all beer. Why does the dark beer bubble go down?

People like to drink a cold beer to cool down in summer. But I don't know if you've noticed, but when you pour beer into a glass, the bubbles keep rising. And you might think that of course, the bubbles are going to go up. But the bubbles in Guinness, the world's most famous stout, are not. It has been observed that rather than rising, as in other drinks such as beer or cola, the bubbles of this stout are falling, not so slowly, as to look like a waterfall on a brown rock. Why on earth is that?

Is it a visual illusion?

This is indeed an interesting phenomenon, because bubbles in a liquid must rise due to buoyancy and cannot fall. Besides, if the bubbles are falling, then eventually the bubbles should gather at the bottom of the cup. Why do the bubbles eventually accumulate at the top of the cup when they stabilize? 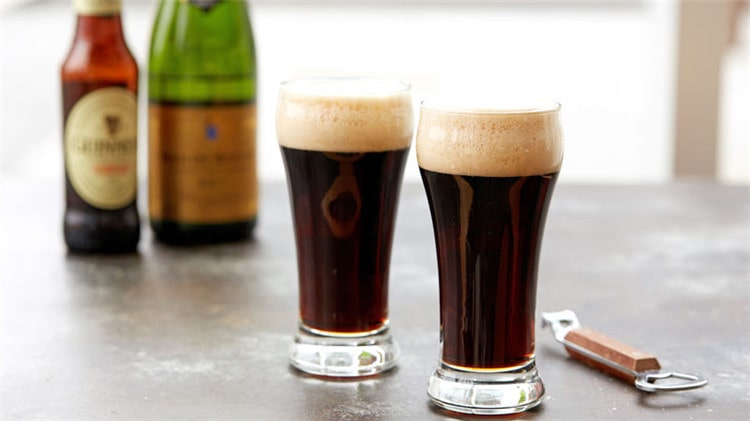 But this explanation is specious and does not make the process clear. The phenomenon of fan inversion is related to the frequency of fan blade rotation, so the fan blade is sometimes inverted and sometimes positive to the eye. There is no problem with the rotation rate of the stout falls, and all the while the bubbles are falling, whether they are moving fast or slow. Some people have also experimented with pulling bright balls up against a dark brown background by using silk threads attached to the ball, but what the eye sees is the ball rising, rather than the illusion that the ball is falling as the theory suggests.

Is the bubble going up or down?

At this point, the researchers wondered if the bubbles in stout beers were actually falling. If so, why do they go down? Why do the results of the drop converge to the top of the cup? 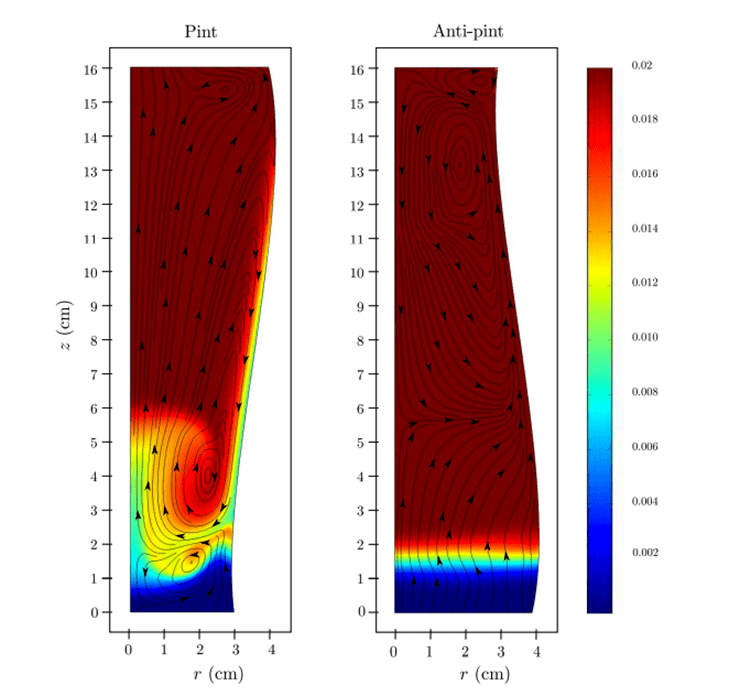 The explanation is startling. It makes sense of all the paradoxes mentioned above. People used to wonder: Why do we see bubbles falling through the walls of a glass, but eventually they all converge on the surface? It turned out that they saw only one, and another, that is, the middle of the cup can not see, the bubbles are rising very fast. It's the dark brown of the stout that blocks the view of what's going on in the middle of the glass, and the liquid level is full of bubbles building up, so you can't see what's going on below the liquid level, so you can only see the bubbles falling at the edge of the glass. 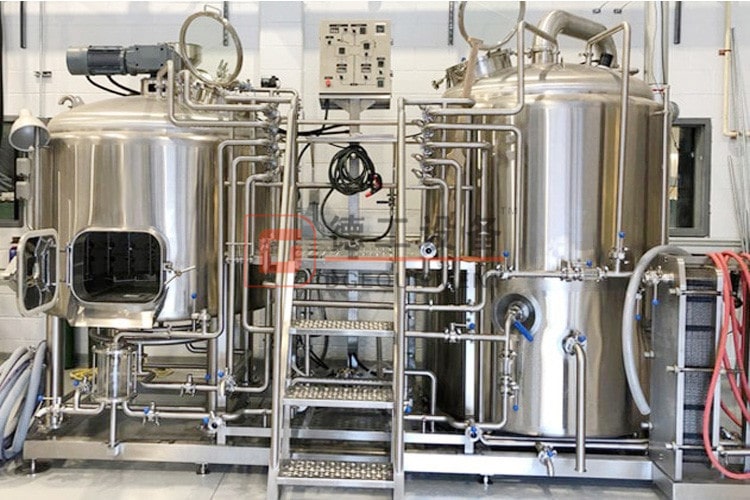 A wide variety of sizes and configurations of brewery equipment can be found here. Please feel free to contact me if you need anything.

（Note:figure source from the network, if there is infringement, please contact me to delete）