English
High Quality Products Can Be Purchased.
You are here: Home » News » Facts About Beer

Beer is a fermented liquor with carbon dioxide, fizz and low alcohol  concentration, which is made of malt and water as the main raw materials, hops (including hop products), and fermented by yeast.

THis wort production follows the batch production method. The equipment for making wort is composed of pots and tanks, supplemented by pumps, pipes, and heaters. The combination of pot and tank, it can be roughly divided into: 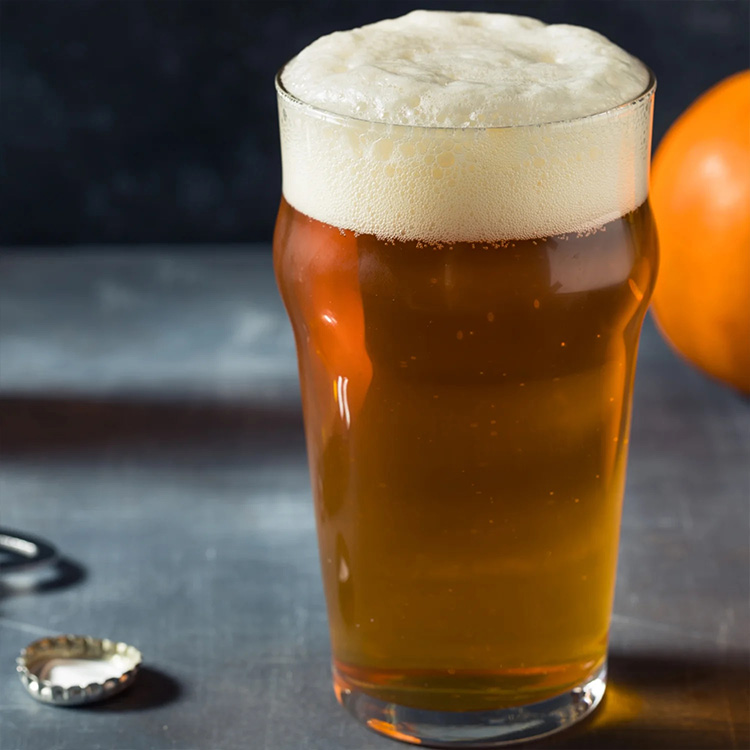 In the early stage of the beer fermentation process, aerobic respiration, yeast cell proliferation, anaerobic fermentation at a later stage,By using the nutrients in the wort to generate alcohol, fusel oil, organic acids, etc. Traditional fermentation is generally divided into two stages: main fermentation and post-fermentation. To shorten the fermentation cycle and improve the use rate of the equipment, the cone-type fermentation tank one-pot fermentation method is now used. which is currently the best choice for beer brewing production. The investment is low, the fermentation cold consumption is low, the operation is simple, and it is suitable for brewing different types of beer, and the quality of the brewed beer is also the best.