English
High Quality Products Can Be Purchased.
You are here: Home » News » “Craft brewing cost”I want to discuss with you

“Craft brewing cost”I want to discuss with you

Generally speaking, it includes the cost of site, equipment, raw materials, labor, finance and so on. But what I want to discuss today is: communication cost, time cost, and self-learning cost. These three are the biggest costs in the craft beer industry at present. 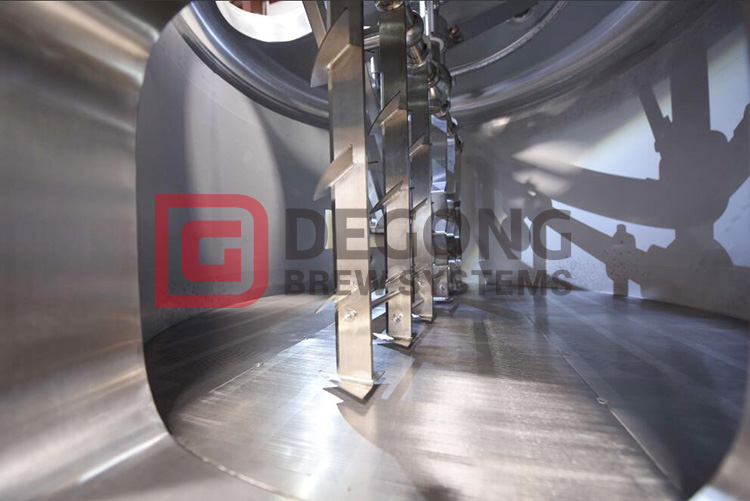 Another external communication is to communicate with relevant functional departments and banks and other units. In this kind of communication, the benevolent sees the benevolence, and the wise sees the wisdom: at the same time selecting the site, some wineries soon completed the process and put into production, while others had equipment and personnel in place long ago, but the certificate has not been issued for a long time...

The difference between beer and snacks, beverages and other fast-moving consumer goods is that it is impossible to produce products on the same day of feeding, which is the cost of time (production, testing, scientific research, etc., all require a huge amount of time, which means huge cost). Things that take time often have corresponding cultural attributes, so there has always been a culture of wine in ancient and modern China and abroad. In a sense, the deeper the culture, the more right to speak, corresponding to the standard output and the core of the industrial chain.

China's craft brewing started late, but its advantages lie in its huge population base, rapid economic development, vast territory and abundant characteristic raw materials. If the majority of practitioners are conscientious and persistent, and after several generations of precipitation, Chinese craft brewing will have a certain right to speak on the world stage. In this process, only down-to-earth "boil" to endure the baptism of years. 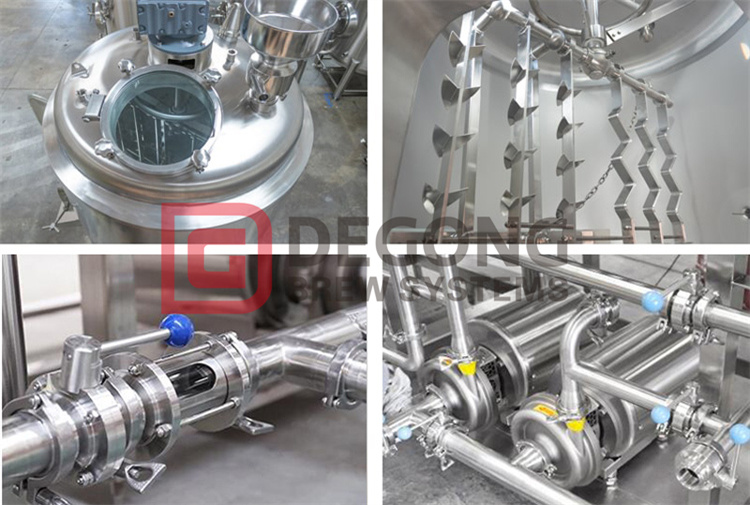 Beer brewing is a science, and science must be constantly improved. Innovation can only be achieved after tolerance, absorption and integration. This is the fundamental meaning of our study, not to lag behind the development of civilization, and to leave our footprints on the road of civilization development.

The cost of self-learning is the largest cost and the smallest cost (because the value it creates is considerable and can dilute the cost to an infinitely small amount), so whenever you take time to learn, to absorb new knowledge or skills , are the most worthwhile investment!