After the wort is boiled and poured into the whirlpool tank and separated the hop lees and the hot coagulum, the following treatments should be carried out quickly:

(1) Cool down quickly to make the wort temperature meet the requirements of yeast inoculation.

(2) Ventilation operation is performed after the wort is cooled. Only after the yeast has absorbed sufficient oxygen, can it synthesize the sterols and unsaturated fatty acids necessary for its reproduction.

(3) Precipitate and separate the heat concretion and cold concretion in the wort to ensure the normal progress of fermentation and the desired beer quality.

Wort cooling is a physical change process, which is not complicated in theory. However, due to the separation of heat concretion and cold concretion, reasonable wort oxygenation and strict hygiene requirements is actually quite complicated in the cooling process in production .

Since yeast can only be fermented at low temperature, hot wort must be cooled to the fermentation temperature required before inoculation. Using a plate heat exchanger can quickly cool the wort to the inoculation temperature of the yeast. Long-term slow cooling will increase the chance of harmful microorganisms in the beer. Therefore, rapid cooling is very important.

The most commonly used wort cooler in beer brewery is a plate heat exchanger, which has high heat exchange efficiency and has been widely used in actual production. The plate heat exchanger is a new type of closed cooling equipment, which is made of stainless steel and consists of many grooved plates with grooves on both sides. Two pieces are used as a basic unit. Wort and cooling water flow through these grooves plated alternately. 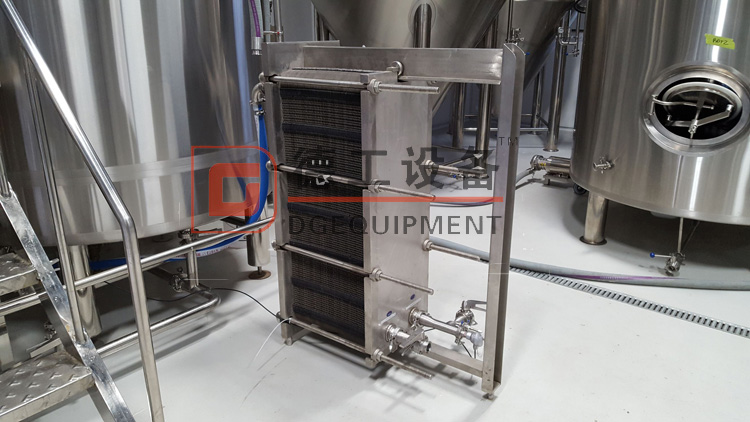 Through the plate heat exchanger, the wort temperature can drop from 95-98℃ to 6-8℃. The medium is cooled city water or other refrigerants. The specific working method is: wort and coolant move in the form of turbulent flow through the pump, follow the grooves on both sides of the groove plate to flow in the opposite direction, and proceed the heat exchange. 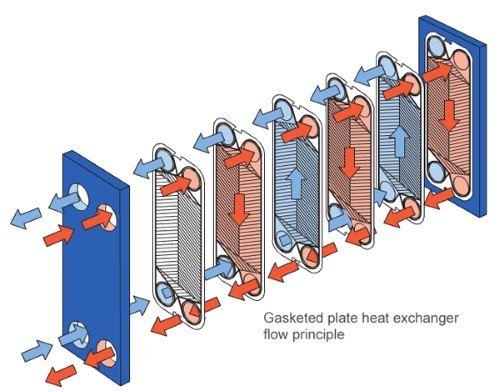 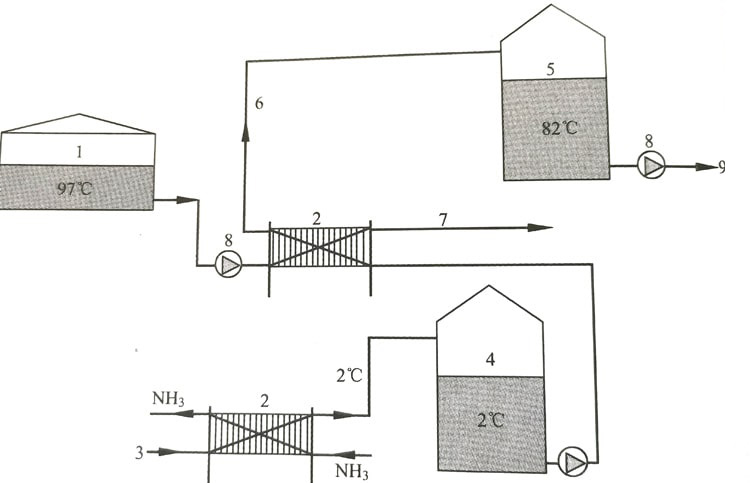 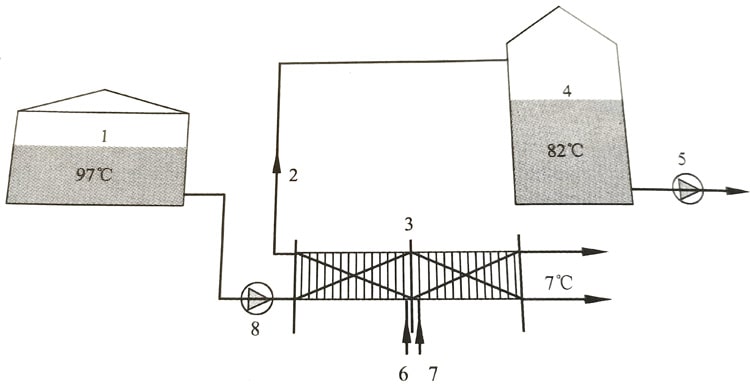 If you want to know more information of beer brewing,welcome to contact me freely.