English
High Quality Products Can Be Purchased.
You are here: Home » News » Why do beer caps have 21 teeth caps and why do you choose glass bottles to fill beer?

Why do beer caps have 21 teeth caps and why do you choose glass bottles to fill beer?

Why do beer bottle caps have 21 teeth?

1.Beer contains a lot of carbon dioxide, which is produced by yeast in beer. People like to drink beer in summer because it contains carbon dioxide, which will be released soon after drinking it into the human body, thus taking away the heat inside the human body. it will make people feel cool, and with the release of the gas, it can also hit the inside of the mouth, stimulate the mouth, give people a pleasant sense of stimulation, and bring out some bacteria.

2.Precisely because beer contains carbon dioxide, there are two basic requirements for beer caps, one is good tightness, and the other is to have a certain degree of bite, that is, the bottle cap should be firm.

This means that the number of pleats in each bottle cap should be proportional to the contact area of the bottle mouth to ensure that the contact surface area of each fold can be larger, and the wavy seal on the outside of the bottle cap can not only increase friction, but also facilitate opening. 21 teeth is the best choice to meet these two requirements.

3.Another reason why the number of teeth on the bottle cap is 21 has something to do with the bottle opener. Beer contains a lot of gas if it is opened improperly. It is very easy to hurt people if the air pressure inside is uneven.  After inventing the screwdriver for opening the bottle cap, and by constantly modifying the teeth, it is the easiest and safest to open the bottle cap when it is determined to be 21 teeth, so all beer caps seen today have 21 teeth. 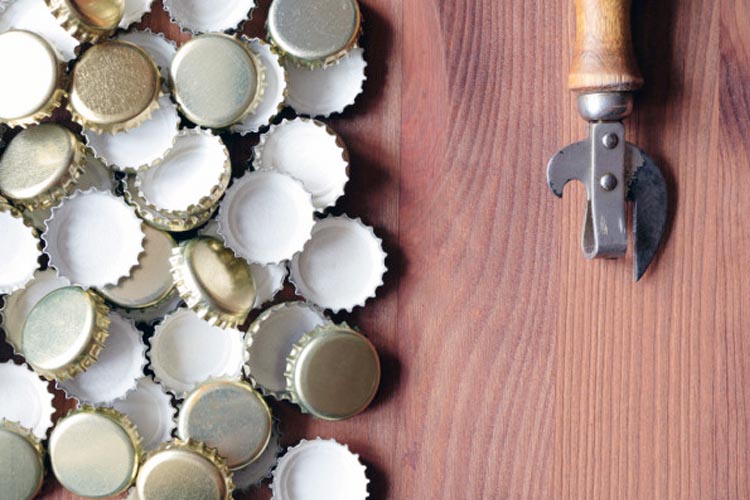 Why do most beer bottles choose glass bottles?

1. It will not affect the taste.

Plastic is all chemical composition, easy to burn, long-term installation of high-temperature hot water, will dissolve harmful substances, use it to hold beer, this substance is very likely to seep into the liquid. However, the glass has no taste, let alone chemical reaction with the contents of the package.

Plastic is more permeable than glass and causes the loss of carbon dioxide and the inflow of oxygen, which is the number one enemy of beer. If the active ingredients in beer are oxidized, it can lead to an unpleasant smell and taste like impure, unpleasant bread and even caramel.

During brewing, beer is usually sent to a boiling water jet heating machine in order to kill bacteria that survive in the brewing process. This can ensure the safety of beer and is not easy to deteriorate. This procedure can be carried out in both glass bottles and aluminum cans. 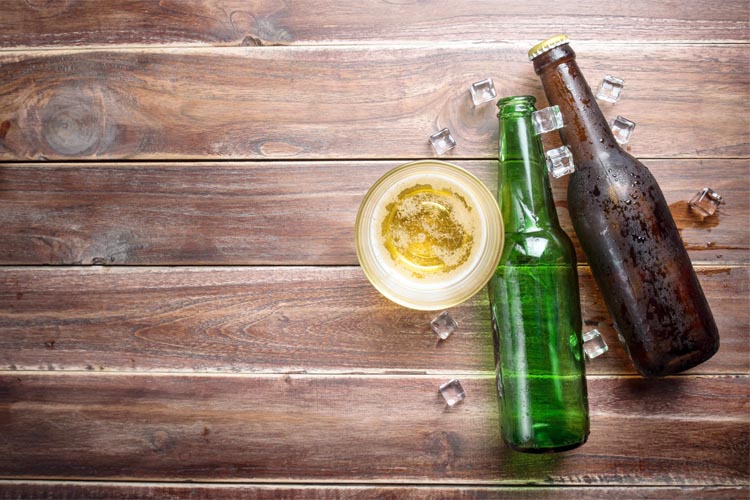 Is the beer bottle always green?

1. It was about the middle of the 19th century.

At that time, there was no special beer bottle, and it was more likely to be the green wine bottle that was rich in the market at that time.

So, by the end of the 19th century, when there were special beer bottles, the tradition of green bottles remained.

It has been found that if you put the beer in a brown bottle, it can make the beer taste better after it has been placed for some time. There are more beers using brown bottles. Until after World War II, when there were not enough brown bottles in Europe, some of the better brands of beer were re-packaged in green bottles. For a time, green bottle beer has become synonymous with high-quality wine tasting, so more manufacturers follow suit and use green bottles.

3. The continuation of tradition as for now, with the popularity of refrigerators and advances in sealing technology, the need to use brown bottles is basically gone, and will not bring better quality than other color bottles. But an old brand of beer will not easily and drastically change its packaging, so green brands will continue to use green, and of course some brands will continue to follow brown. 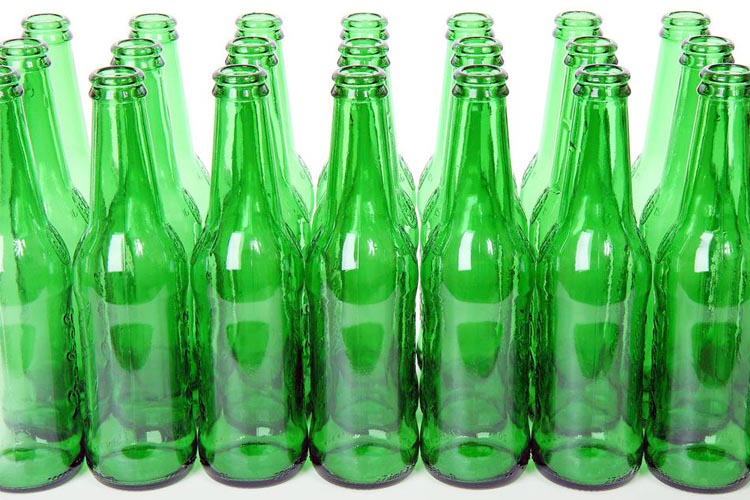 Why is the bottom of the beer bottle punt?

2. To prevent bursting beer from oscillating, the pressure in the bottle will increase, and the sunken bottom of the bottle can withstand the pressure more than the straight bottom. The pit is designed to prevent the bottle from exploding, so the bottom of many bottles are thickened. 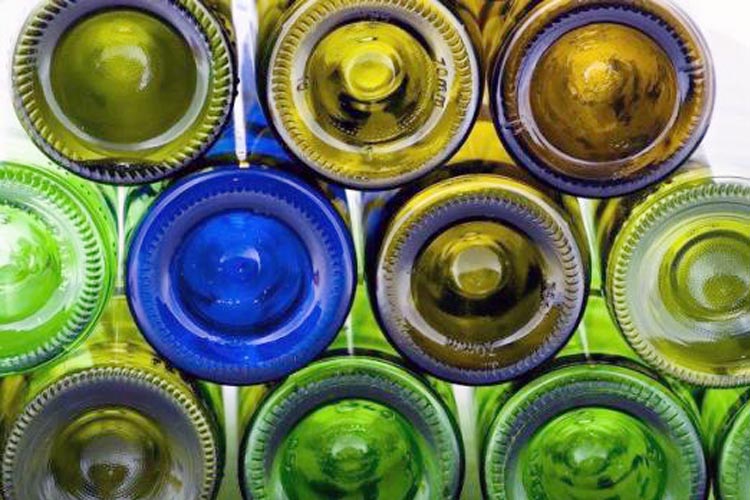 If you are interested in beer knowledge and beer equipment, please feel free to contact me. DEGONG is a professional manufacturer of brewing equipment, we can provide high-quality services. Whether you are a beginner or a professional, we can give you what you want.