English
High Quality Products Can Be Purchased.
You are here: Home » News » Why are craft beers more expensive?

Why are craft beers more expensive?

First we start with the raw materials

Water, malt, hops, yeast (PS: but more auxiliary materials such as rice, corn and starch are used to replace malt)

Also brewed with malt, hops, yeast and water, but without any artificial additives. The hop quality requirements of craft beer are very high, and to brew a BBL beer (117 liters), it is basically necessary to put several pounds of hops. If it is IPA or beer with a floral aroma as the main beer, a large amount of hops is not considered cost; there are more than 100 subdivided types of yeast, and they must be fresh. Dozens of varieties; malt, at least 70-80 pounds of malt is needed to brew a BBL (117 liter) beer. 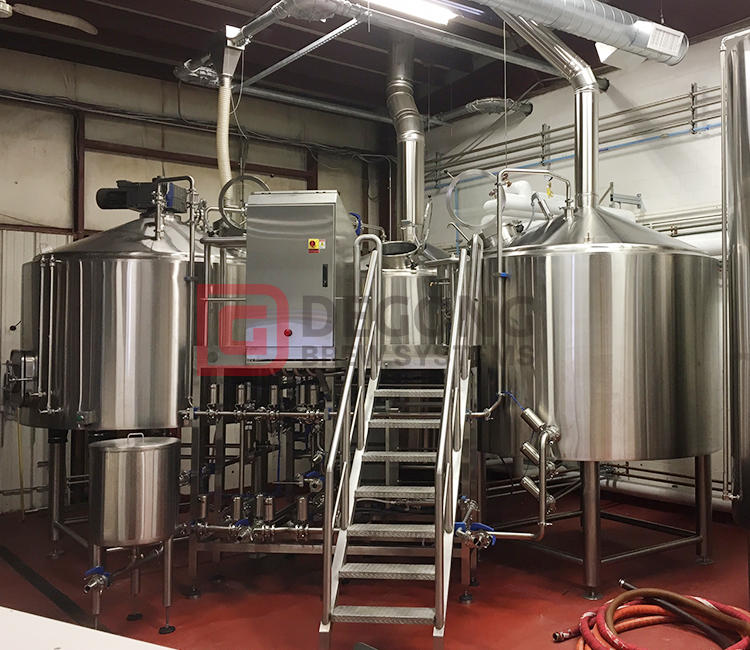 The second is the fermentation process

And finally style and nutrition

In order to have a uniform taste, the brewing process and style of industrial beer are single, and the fermentation time is very short, so the taste is light, the bubbles are many, the wort concentration is low, the alcohol content is not high, the natural nutritional value is also low, and the cost is naturally very high. Low.

Craft beer usually adds a large variety and quantity of malt, yeast and hops, and can be brewed in different styles. There are nearly 100 styles of craft beer in the world according to the type. These craft beers have a strong aroma, high content of wort, thick and full taste, higher nutritional value, and rising costs.