First of all, what is wheat beer? Wheat beer is brewed with a mixture of wheat and barley, with the wheat portion making up 30-70% of the total. Wheat Extract Malt typically contains 40% wheat and 60% barley. Wheat contains more protein than barley, which helps create a long-lasting head, but also produces more haze. Wheat is lighter in color and less flavorful than barley, so it's a great summer beer that makes a smooth transition to craft beer for the "bud" and "miller" crowds.

There are many styles of wheat beer that you can make:

German Hefeweizens (from the German words Hefe = yeast and weizen = wheat) are typically brewed with special yeasts whose phenols produce clove flavors, along with esters that produce bubble gum, banana, or vanilla flavors especially at warmer fermentation temperatures. Pale malt or pilsner malt is typically used with the wheat malt. Hefeweizens are also lightly hopped and unfiltered and average 4.5% to 5% ABV. There are also two German dark wheat styles: Dunkelweizen and Weizenbock. Dunkelweizens are similar to the regular hefeweizens except they use Munich, Vienna, and Cara-Munich malts in place of some of the pale malts and have darker colors. Weizenbocks are similar to Dunkelweizens but have higher alcohol levels in the 7-9% range.

Belgian Witbiers (white beers) are similar to the German Hefeweizen style. Belgian Witbiers use a special yeast that ferments crisp with a little tartness to it. They also add coriander and orange peel in the last 5-15 minutes of the boil as well as some flavor or aroma hops not used in the German Hefeweizens. All-grain brewers will usually use white wheat to give an even lighter color.

American wheat beers use a neutral yeast that doesn’t give the banana or clove flavors. There are also many variations that include honey and/or fruit added to the end of the boil and then fermented, or fruit can flavoring added at bottling time. Honey is nearly 100% fermentable and will dry the overall malt taste of your beer. You can instead steep a pound of honey malt(a specialty grain) prior to adding your wheat malt extracts to provide more honey flavor to your wheat beer. 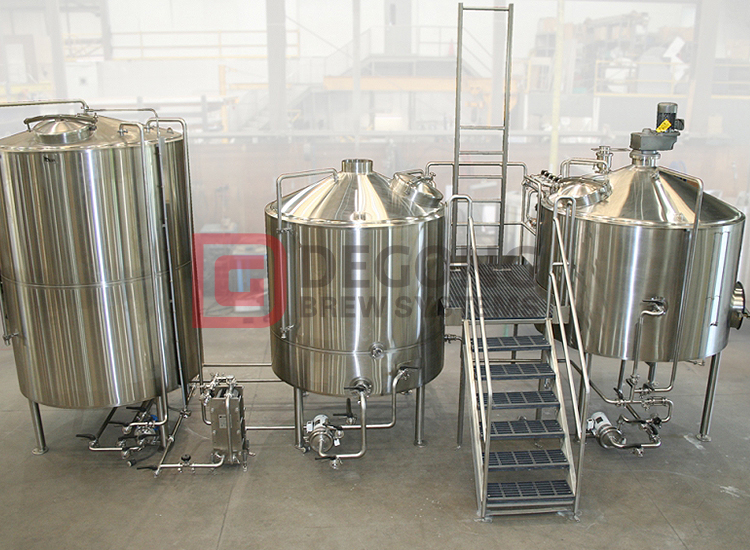 How to Make Wheat Beer

Extract brewers: keep in mind that wheat beers aren’t any harder to make than any other style of beer. The process for all is the same:

Pick your poison! Here are some recipes for the different wheat beer styles described above. Do keep in mind that most liquid wheat yeasts are fairly aggressive and will generate a pretty thick krausen (foaming yeast on your wort in the fermenter) so watch that your air lock doesn’t fill up. You may want to use a blow-off tube to prevent clogging.

The main characteristics of wheat beer