English
High Quality Products Can Be Purchased.
You are here: Home » News » What is top fermentation in beer?

What is top fermentation in beer?

What Does Top Fermentation Do?

Top Fermentation is simply a fermentation method for wort. It is one of the ways by which you get that lovely, rich beer. Moreover, it gives you the following results:

It is a method that has several signature factors: 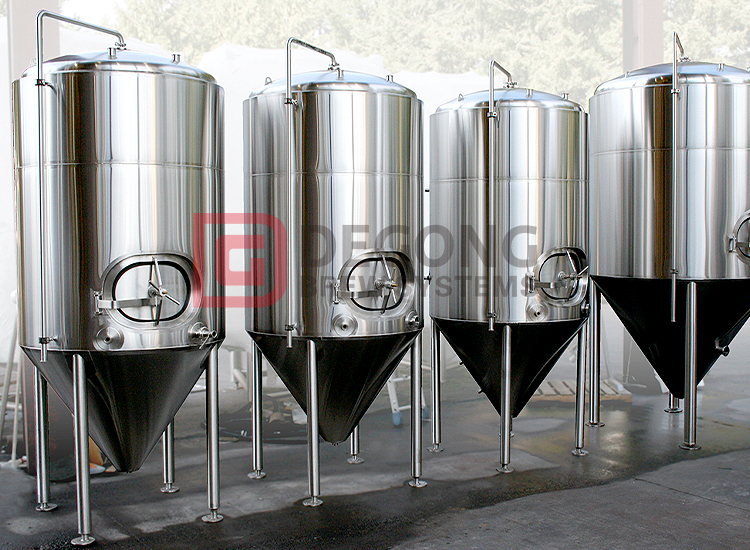 Which Type of Beer Is Top Fermented?

Are All Ales Top Fermented Beers?

Common knowledge on the topic of Top Fermented Beers leans in the direction of all Ales being top-fermented because of the yeast used. The kind of yeast used is of the same nature as those in bread, wines, and some other fermented foodstuff.

You could argue that beers like Altbier and Kölsch are kind of somewhere between the world of ales and lagers. But they are more of the exceptions rather than the norm. If you are not too familiar with these beers, a quick summary would be that they ferment in Lager-based temperatures.

Lagers Beers cannot be classified as Top Fermented. This is because you would brew them from bottom-fermenting yeast.

Unfortunately, beers are tribal and belong to two major parties — Ale or Lager, top- or bottom-fermenting yeast. There are some independent types but their fundamental classification still has ties to the basic groups.

What Is Open Top Fermentation?

If you want to do some old-school fermentation, you can try Open Top Fermentation. As the name suggests, it is all about open-to-the-air fermentation. In contrast to closed fermentation that is done in sealed vessels. It is a kind of fermentation process that leverages the natural inclination of top-fermenting yeast.

One of the basic equipment used in open-top fermentation for moderately-sized batches was (and still is) wide, shallow pans. They are also known as “coolships.”

Open Top Fermentation can seem like a great method but it has its pros and cons when contrasted with Closed Fermentation.

Here is a quick look at their differences: