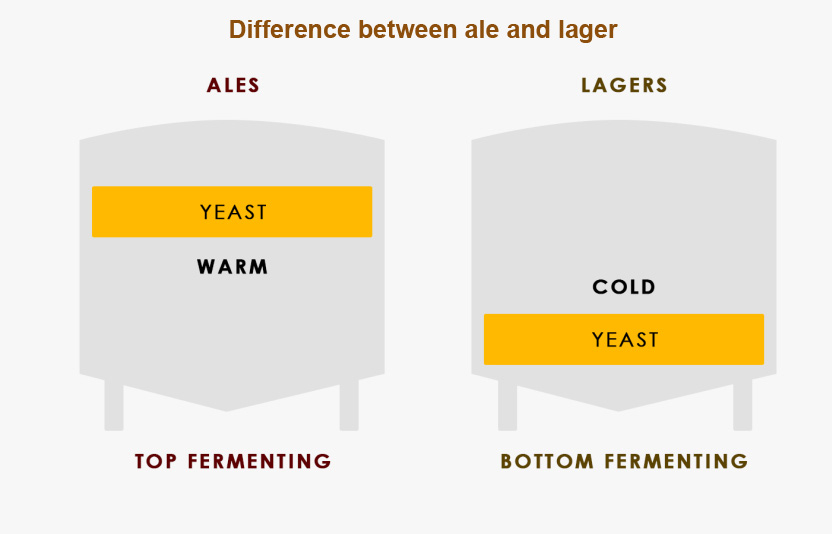 Aerobic respiration stage: This stage mainly refers to that yeast cells use fermentable sugar as the main energy source to reproduce under the action of oxygen.

Anaerobic respiration stage: During this fermentation process, most of the fermentable sugars are broken down into alcohol and carbon dioxide. These sugars are absorbed by yeast, and the order of glycolysis is glucose, fructose, sucrose, maltose, and maltotriose.

2. Foaming stage: 20 hours after yeast propagation, more foam will gradually appear on the wort surface , gradually moving from the surroundings to the middle, white and delicate, thick and dense, with small bubbles of carbon dioxide surge up and bring out some precipitates.

3. High-foaming stage: 2-3 days after fermentation, the foam will increase to form a bulge, and gradually turn brown because the hops resin and protein-tannin complex in the beer begin to precipitate. This is the period of vigorous fermentation, requiring cool down, but not too vigorously to avoid premature precipitation of yeast and affect fermentation.

4. Defoaming stage: After 5 days of fermentation, the fermenting power gradually weakens, the carbon dioxide bubbles decrease, the foam shrinks, the precipitation in the beer increases, and the foam becomes brown.

5. Bubble cover formation stage: After 7-8 days of fermentation, the foam shrinks to form a bubble cover, and stripping out precipitated polyphenol complexes, hop resins, yeast cells and other impuritiesthe . At this time, the temperature should be drastically reduced to allow the yeast to settle . 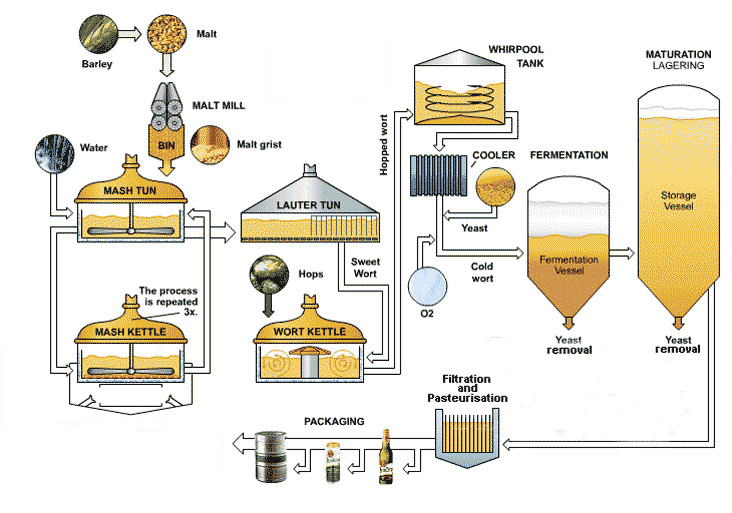 The top fermented beer matures quickly, the equipment turns quickly, and the beer has a unique flavor, but the shelf life is short. Generally, the post-fermentation period is not used. After the first stage of clarification, artificial carbon dioxide is used to achieve saturation. 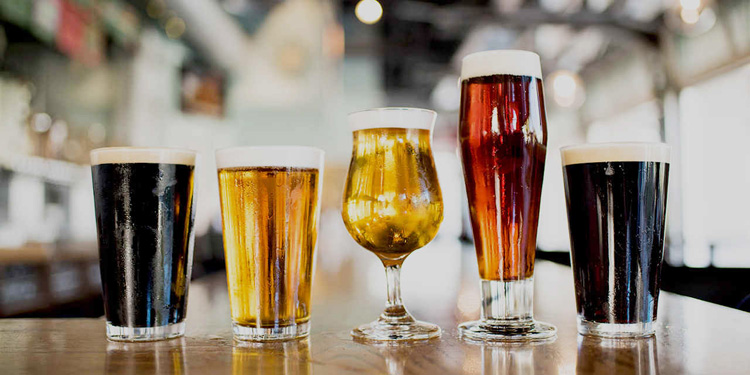 Comparison of the technical parameters of the fermentation above and below: 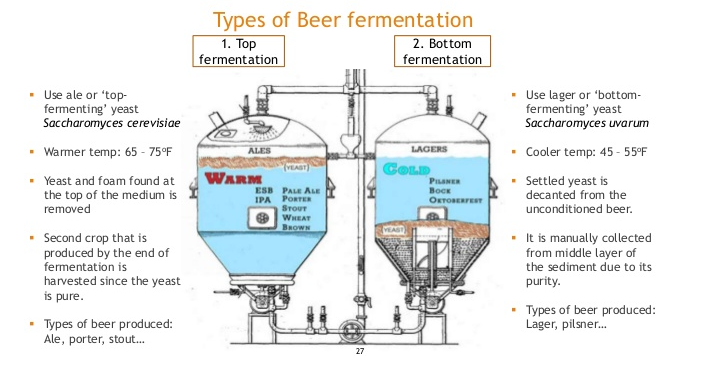 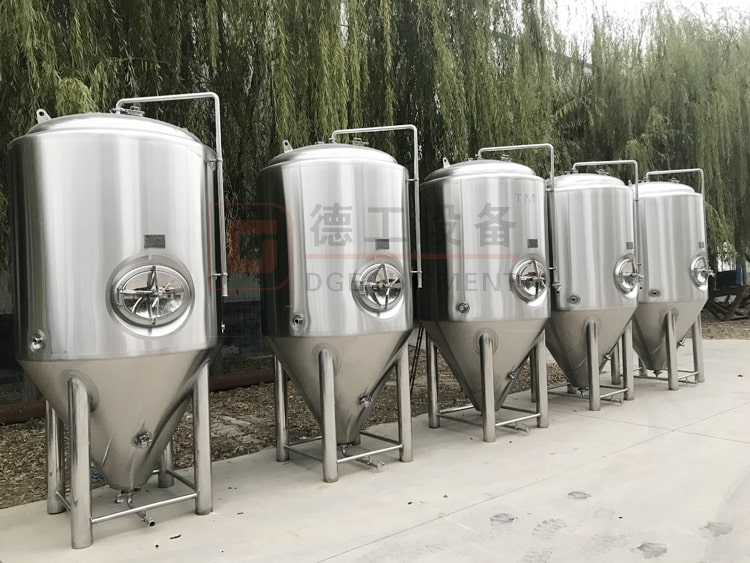