Thanks to the incredible number of beers produced by craft breweries, the art of food pairing has reached new heights. Like pairing wine with food, it’s not difficult – and when done right, it can completely transform a meal.

Whether the beer and food complement or contrast with one another, the combination will highlight different aspects of the drink and dish. Below, we’ll look at the principles behind food and beer pairing, the most popular flavor profiles, and suggested food and beer combinations.

The point of pairing beer and food is to create a combination that enhances both their flavors. There’s nothing wrong with experimenting with various combinations to find those that work, but that could turn into a time-consuming, expensive exercise.

These basic principles guide the choices you make when deciding which beer to pair with different foods. You can see how they play out in the suggestions given later in this article.

Complementary flavors – The easiest way to pair beer and food is to bring together flavors that complement one another. For example, you can pair light beers with food that has light or delicate flavors, such as fish or salad. Alternatively, pair heavy, rich beers like a stout with rich, boldly flavored food.

Contrasting flavors – Another approach is to bring together flavors that contrast with one another. When doing this, it’s important to remember that ‘contrast’ does not mean ‘overpower.’ Examples of contrasts that work are chocolatey stouts paired with briny oysters, and sweet wheat beer paired with spicy Thai food.

Cleansing the palate – Complementing or contrasting flavor is not the only way you can pair beer and food. You can also use beer or food as a palate cleanser. For example, oily foods like nuts or fries cut through the bitterness of an IPA, while a cold light beer cleanses your palate of the heat of Korean fried chicken. 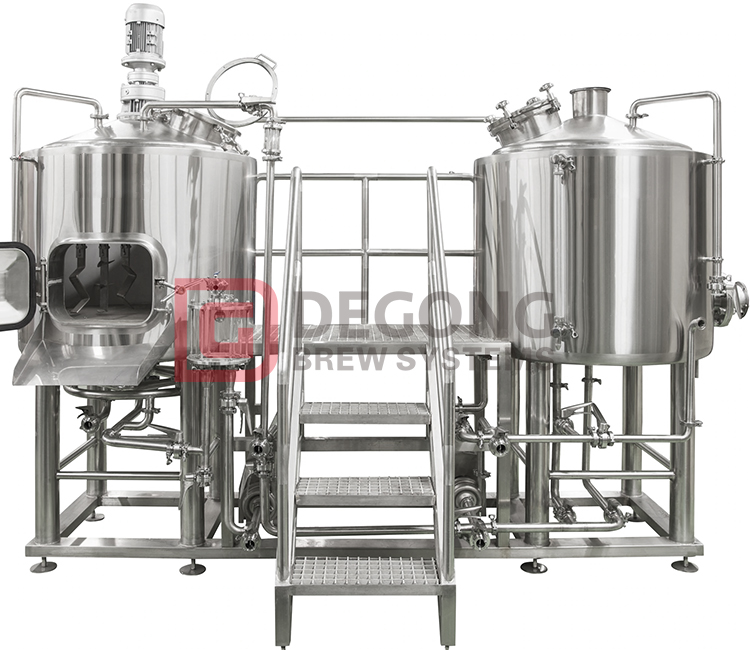 The Flavors of Beer

As you can see, pairing comes down to flavor. It becomes easier to match drinks with dishes as you become more familiar with different taste profiles. It can help to familiarize yourself with those typically associated with varying types of beers.

Bitterness – You can find bitterness as a flavor profile in many different beers, although the degree varies from beer to beer. If you cannot taste a beer to check for bitterness, look at the label and see if you can find its International Bitterness Units (IBU) number. The higher the IBU, the more bitter the beer.

Dark – Dark doesn’t refer only to the color of a beer; it can also refer to the flavor achieved by roasting the malt grain until it darkens. The long roast results in flavors that are heavier and richer. The ordinarily nutty tastes are changed to stronger, darker notes more like coffee or chocolate.

Light – Usually light in color, light beers have a softer, crisper flavor and are low in bitterness and hops. They tend to be lighter in alcohol too.

Hops – Some people use bitterness and hoppiness interchangeably, but this isn’t quite correct. While hops certainly can be bitter when added early during the brewing process, adding them later can create fruity or flowery notes.

Malt – The sweet, nutty, caramel-like malt flavor in beer comes from barley grain. In most cases, the barley is roasted before being added to the brew.