English
High Quality Products Can Be Purchased.
You are here: Home » News » How beer brewing develops

Today, the focus of the beer brewing industry is smooth stainless steel, convenient automation equipment, and minimal manual labor for brewers. Since the first batch of beer beverages came out, the brewing process has undergone tremendous changes, and the brewing company's goal is to innovate and streamline more in the future.

According to Statista statistics, the global beer market revenue in 2020 will reach an astonishing US$52.229 million, which is expected to grow by 9.4% annually. Per capita beer consumption in 2020 is 22.6 liters (5.9 gallons), and the United States is currently the largest contributor to global beer revenue. There is no doubt that this is a huge market that is still expanding rapidly.

However, these numbers should not be too surprising. Beer evolves with human civilization and has a greater impact on it than any other alcoholic beverage. It is not only a good drink to make you feel happy-in the past, beer was a powerful driving force that affected our ancestors in ways you could not imagine. If we look back at how it all started and how beer has evolved over the centuries, the amazing scale of the global beer market is actually the logical conclusion of beer history.

Beer is one of the oldest beverages ever produced by humans. The history of beer is first recorded on the clay pot containing beer, and its history can be traced back to modern Iran in 3,500 BC. It is the drink of choice for Chinese villagers and residents of ancient Egypt and Mesopotamia. It is also one of the earliest known bioengineered products-the biological process is the use of wild yeast to ferment sugar.

Anthropologists believe that growing barley for bread and beer is one of the main reasons why humans have evolved from hunter-gatherers to agricultural society.

In Mesopotamia, beer brewers were mainly women, and this profession was very respected at the time. It is closely related to spirituality and religion; no less than three deities are responsible for protecting and supervising the beer production of these ancient civilizations. Egyptian pharaohs also drank beer made from toasted barley bread.

Beer was the main drink of African and Sumerian tribes and ancient Romans, and their legionaries were very happy to participate in drinking.

As we know today, beer first appeared in medieval Europe, especially in Northern Europe (in today's Germany and Belgium) and Eastern Europe. The turning point occurred around the 12th century, when brewers began to use hops as a preservative to prevent beer deterioration. Wild hops also bring the bitter, pleasant taste of beer that we all love.

There were abundant beer making (and beer drinkers) in the Middle Ages, because almost every monastery had its own beer recipes and on-site breweries. The monks of these monasteries are responsible for the many innovations that changed the beer brewing process. These innovations included the introduction of hops and lager, which improved the flavor and brought lager. Pale beer is one of the most popular beer styles.

The British Isles was also an important beer production center at the time. They are praised for inventing many different styles of beer, such as light ale, dark beer, Irish red ale, and porter. Indian Pale Ayre is one of the most popular beer styles today, and it is produced as a way for British soldiers to enjoy beer in remote areas of the world.

The first permanent building built by the pilgrims in the New World was the brewery. American beer is first similar to British beer-dark, strong Al. However, with the influx of more and more immigrants from Germany and the Czech Republic, light-colored, pure-tasting beer with a unique hop flavor slowly occupied the market.

The beer business was on the rise in the United States in the 19th century, with more than 2,000 breweries operating across the country.

Unfortunately, when the Prohibition Era came in 1920, breweries large and small were forced to either transform or close. Most people closed their businesses, while some managed to make ends meet by producing cereal malt, ice cream and soda.

The American beer brewing industry did not recover from Prohibition until the early 1980s. The bundled house law that prohibits breweries from selling beverages on site makes it difficult for today's small breweries and beer bars to flourish. This law was repealed in the late 1970s, and only then can small breweries emerge and offer something different from the standard commercial brewed beer of large beer groups. 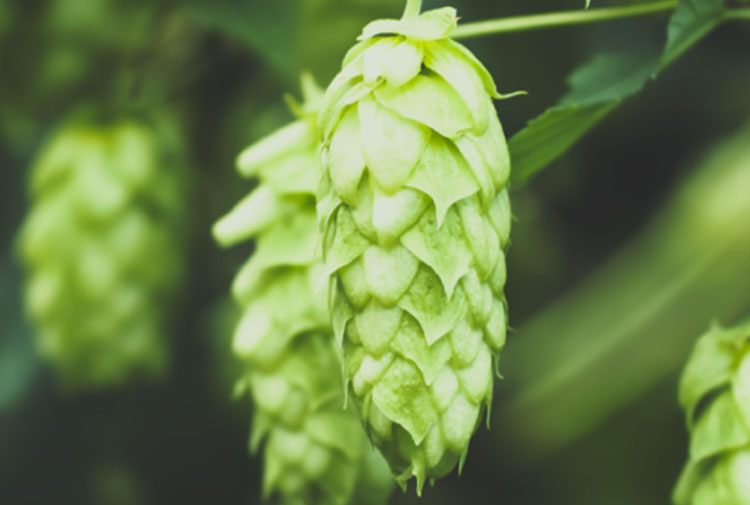 The microbrewery or craft brewery emerged in the United States in 1980 with the Sierra Nevada brewery. Its co-founders were forced to weld their equipment or order parts from Germany, when the German brewing technology was very advanced.

Similar stories followed one after another. The founders of American craft breweries did their best to use Frankenstein's system to realize their dream of owning a beer business. Making beer is hard and labor-intensive work and not suitable for everyone.

With the advent of automation, all this has changed. Just like any other industry before and after beer brewing, automation is a breath of fresh air that redefines beer and brewing because it was well known at the time. Craft brewers no longer need to worry about brewing technology issues, because their well-designed automation system is doing the hard work for them.

In modern times, the degree of crushing of grains can be changed remotely during the milling process. Saccharification is more precise, and its temperature can be easily changed at every step of the process. Laboratory science provides new methods for adding hops and packaging technology, which can save time and money for breweries of any size.

The real game changer in the beer industry is the conveyor belt system. Automated systems for moving grains and other brewing materials increase productivity and profits, while also providing safety in the workplace. The conveyor reduces the manual labor and heavy machinery operations that workers must perform every day. At the same time, the morale and overall happiness of workers will not be affected.

DEGONG's conveying system is very suitable for any type of brewery, regardless of size. If you feel that there is not enough space to install a good grain transportation system, please turn to DEGONG's customized solutions. Unlike other conveyor types that require a lot of operating space, DEGONG's pipelines are very suitable for tight cleaning. Everything is custom-designed to meet the needs of your brewery and how far, high, or fast you want the material to move. The reliability of the DEGONG system is also unparalleled, because your brewery will be able to operate almost uninterrupted during transportation without any problems.

This process automation allows brewers to focus on developing their business and improving beer recipes, while machines and robots handle all labor. The humble winemaker of the past will be surprised by everything today. 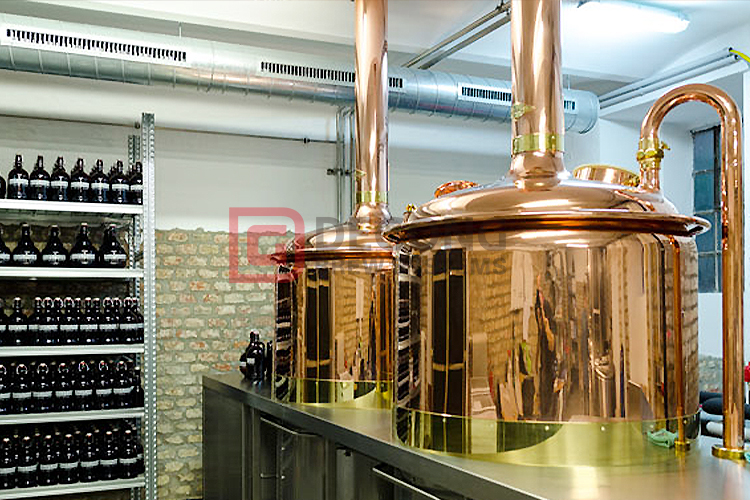 In 1516, Germany enacted the "Beer Purity Law"-the law stipulated that beer can only be made from four ingredients: malted barley, malted wheat, hops and water. Yeast is not on this list, but is considered a key ingredient for brewing beer. The law ensures that all German beer is of high quality and does not contain "minor ingredients" such as corn, sugar, rice and other grains.

Of course, the situation today is completely different. As ordinary beer consumers gradually move away from standard and highly commercialized beer flavors, they turn to craft beer and its unique flavor. Each beer company has its own iconic beer — or several types — and they continue to introduce new beers.

Modern beer may contain a variety of grains, spices, vanilla, ginger, coffee, fruit flavoring, and even sweetening additives. The basic beer recipe is still the same as it was thousands of years ago; it's just that the equipment and technology have finally reached the point where the brewer can play with the extra aroma as he pleases.

Beer is almost as old as human civilization. Together with bread, it is one of the most iconic foods in history. Without beer, it may take longer for humans to adapt to agriculture, and even the discoveries on the American continent may be completely different. Beer is an irreplaceable part of the human journey, without it, it is difficult to imagine history.

Although today's beer recipes and beer brewing equipment look completely different from their predecessors, it is clear that this advancement benefits everyone-brewery owners, workers, and beer consumers. The beer industry will only continue to expand in the next few years, and there is no sign of stopping.

The future of beer brewing lies in more automated and advanced tools that enable brewers to fine-tune their brewing process to perfection, and hope to make more experiments and boldness in proposing a craft beer that will surprise everyone.