English
High Quality Products Can Be Purchased.
You are here: Home » News » Green beer, pasteurized beer, plasmogen beer..... What difference does all this beer make?

Green beer, pasteurized beer, plasmogen beer..... What difference does all this beer make?

Let's start with the brewing process of beer. Simply put, it's made by fermenting malt, yeast, hops and water. Regardless of the classification, the preceding brewing process is the same, the difference is the "treatment" of the beer once it is brewed. The following will give you a detailed say, what is the difference between them in the end? 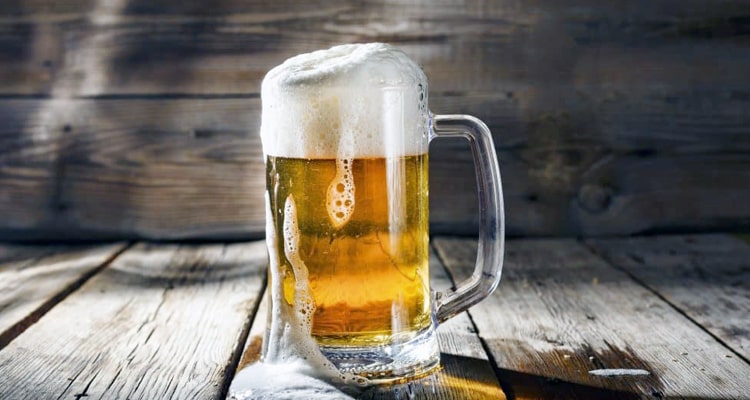 It is unfiltered, unpasteurized and unwatered, brewed and then bottled. It completely retains the original flavor of beer, the most pure taste, wheat flavor, taste the most delicious. But the disadvantage is also obvious, that is, the shelf life is too short, basically only about 3-7 days. In addition, plasmogen beer retains all the nutrients, including active yeast, macromolecules, amino acids, vitamins, proteins and various trace elements, so it is also known as "liquid bread". But it also contains these substances, which make the original beer look "cloudy" and have no sense of transparency.

It refers to the plasmogen beer, which is simply filtered out of active yeast and macromolecules, and is directly canned without sterilization treatment. It is also relatively complete to retain the nutrition and flavor of beer. The taste is similar to that of a plain beer, but it looks cleaner and clearer. Shelf life is also very short, also only about 3-7 days. 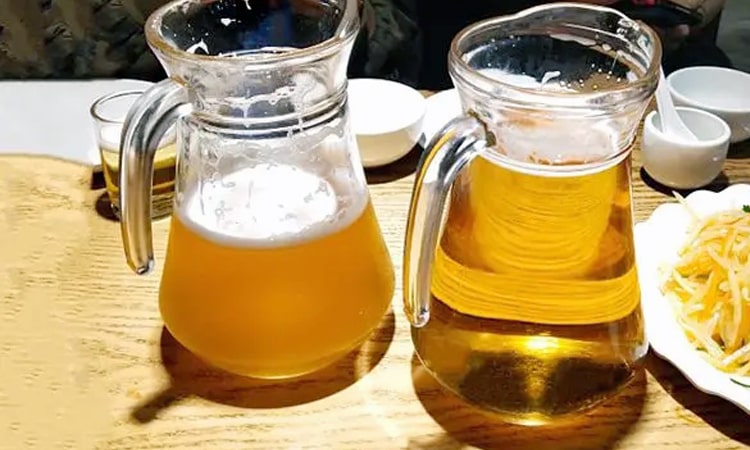 It is "double-filtered" draft beer, which is a "sterile membrane" filtration method that removes all bacteria, microbes, macromolecules and some proteins from the original beer so that it looks clear.The aim is to extend the shelf life of beer, which can be kept for 1-6 months.The disadvantage is that the nutrition and flavor is not as good as the original beer.

It has been filtered, sterilized, and inactivated.Increased stability and shelf life at the expense of most of the nutrients and flavor.In general, pasteurized beer can be stored for about a year, or even longer.The vast majority of canned and bottled beer on the market are actually pasteurized beer. 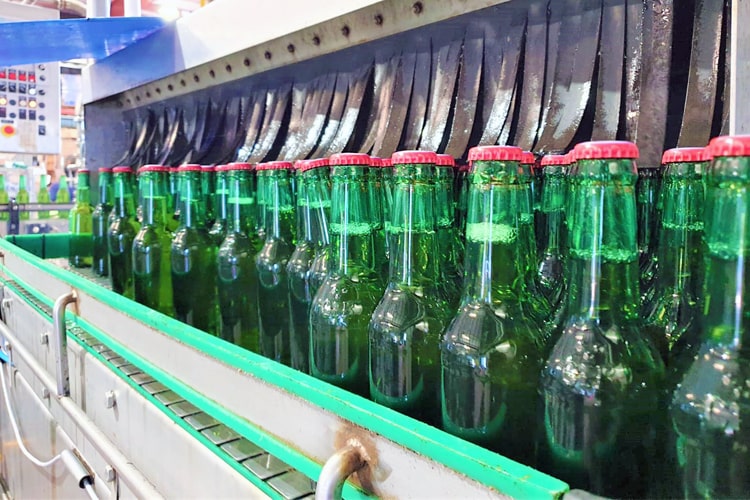 In terms of taste,plasmogen beer > green beer >draft beer>draught beer>pasteurized beer. But when buying, look not only at the category, but also at the two indicators on the package.

When the two conditions of "alcohol content ≥4%vol, wort concentration ≥10°P" are met, you can rest assured to buy it, the taste is absolutely good, and the greater the value, the better to drink. On the other hand, if the alcohol content is only about 3%vol, the wort concentration is only about 8°P. The taste of this beer is bland, even pantothenic. It can be called "beer water".

Knowing that there are so many kinds of beer out there, would you like to try your own?If you want to brew beer, of course, you need beer brewing equipment. DEGONG has more than 10 years of experience, professional welding personnel, engineers, will provide you with quality service. 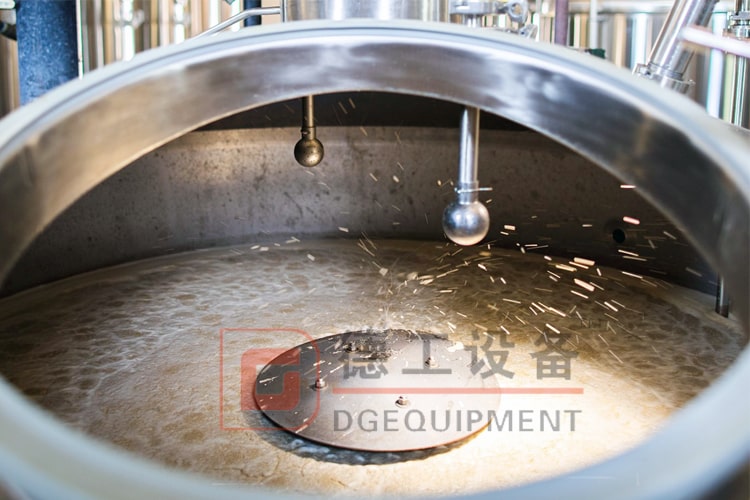