English
High Quality Products Can Be Purchased.
You are here: Home » News » Factors Affecting the Breakdown of Starch

Factors Affecting the Breakdown of Starch

The enzyme content of light-colored malt is usually higher than that of dark-colored malt, and the prepared wort contains more sugar and less dextrin. the lower the degree. Well-dissolved malt not only has high enzyme content, but also helps to decompose endosperm cell wall, amylase is easy to play a role, fully decomposes starch, and the obtained wort is rich in foam and clear and transparent; poor solubility is the opposite. 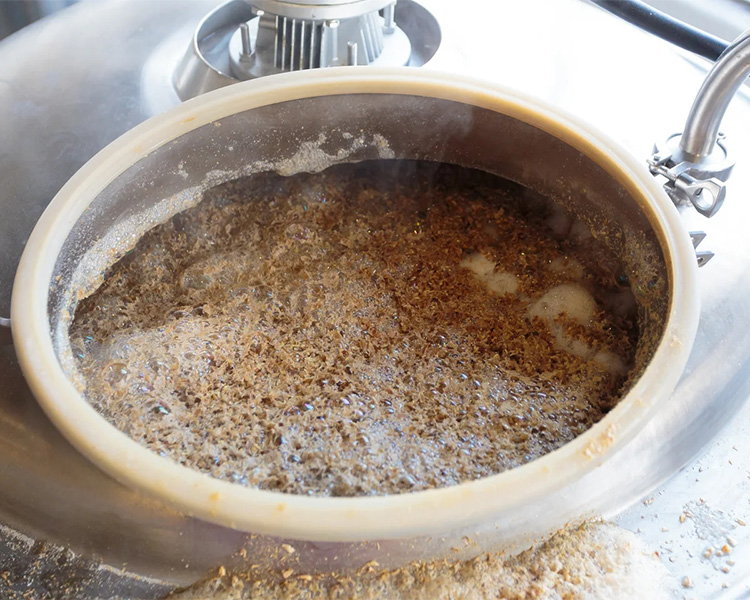 During the mashing process, the action of enzymes is not uniform and can be divided into two time stages: after 10-20 minutes of mashing, the enzyme reaches its maximum activity; after 40-60 minutes, the enzyme activity decreases rapidly, and then the rate of decline becomes slower.

Therefore, as long as these factors are strictly controlled in the brewing process, it is conducive to the decomposition of amylase, and high-quality beer can be brewed.