English
High Quality Products Can Be Purchased.
You are here: Home » News » Cask Ale, the essence of British beer

The water in the UK is rather hard, not so good for lager, but for Ale.The British climate has produced high-quality barley (e.g., Marris Otter) and classic English hops (e.g., Goldings, Fuggle, Challenger), so English beers are mostly malt or hop-flavored ales.Al ferments rapidly at relatively high temperatures, with the yeast rising to the surface in the high bubble stage (known as "upper fermentation").The secondary metabolites of fermentation were more and the fruit ester fragrance was more abundant.In addition, carefully baked malt is often flavored with nutty, toffee, caramel, and so on.The bitterness and aroma of the hops are supported by the malt.

The word Ale has a history.The earliest record of cask ale dates back to the fourth century B.C., when beer was carried in palm casks on ships trading with the Babylonian region.Traditional British Ayres often use barrels like the one below.At the end of fermentation, the beer still has a small amount of residual sugar in it, or the second sugar is added, and it is supplied in wooden casks without any pressure.The secondary fermentation is usually done in barrels, where the carbon dioxide produced isolates oxygen and is pressurized.As for the barrel will not leak, that is for sure, but after all, it is also close to sealing, compared to the rate of carbon dioxide production, there will always be a moment to reach dynamic equilibrium, so the liquor is basically pressurized state. 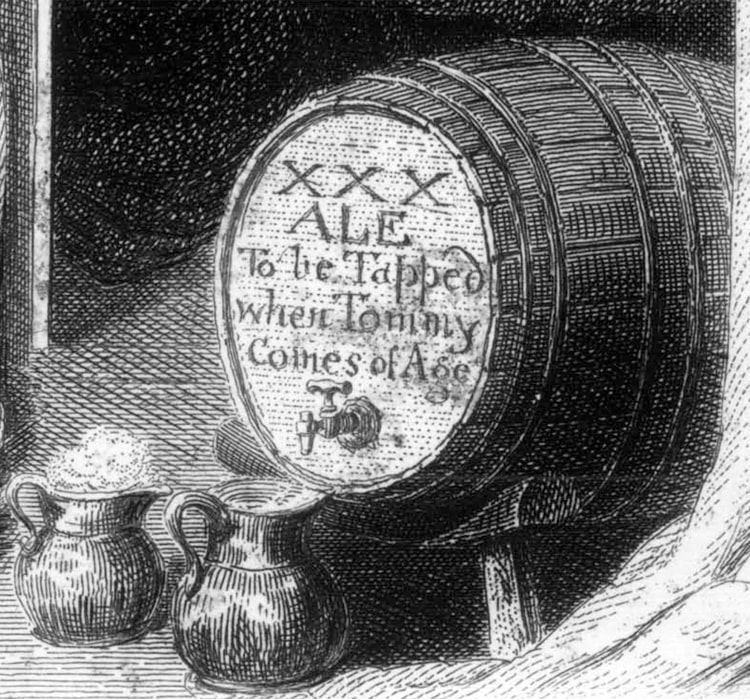 This beer completely on the barrel natural CO2 pressure and gravity to come up with a beer, in the image below is at the top of Stillage barrels, with a Product Identification, it is the top of the pile is used for sealing and inlet of the Spile and Shive, here is the buy beer Tap and sealed with Keystone. 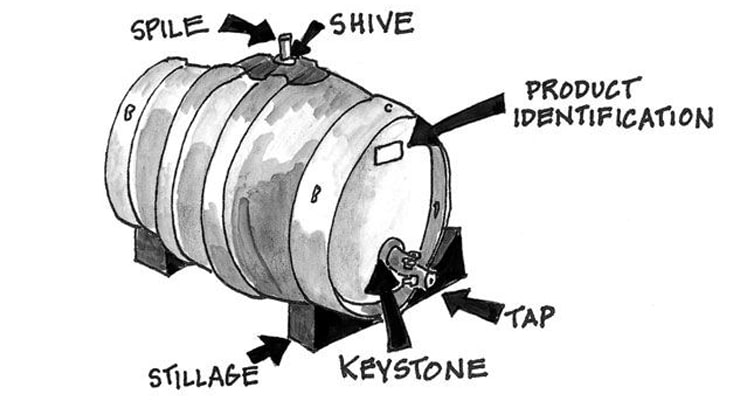 In the most traditional English pubs, the barrels are placed on the long counter, and when you drink, you just need to be punched out from the head of the beer. It is very experiencable and very British. 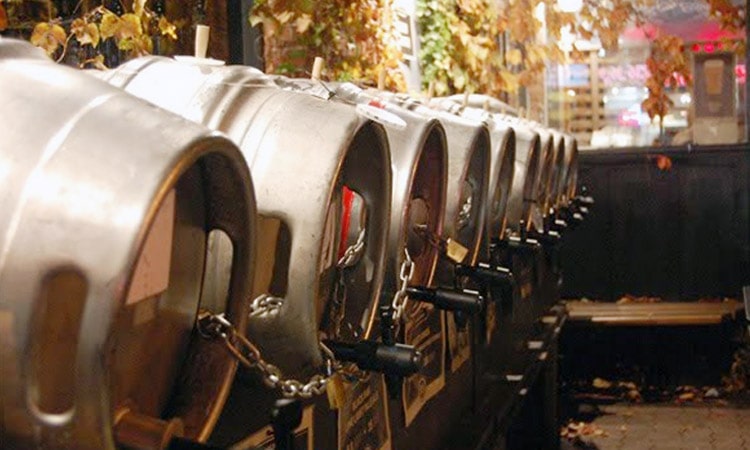 Another way to drink it is through a swan-neck bend with a beer pump. 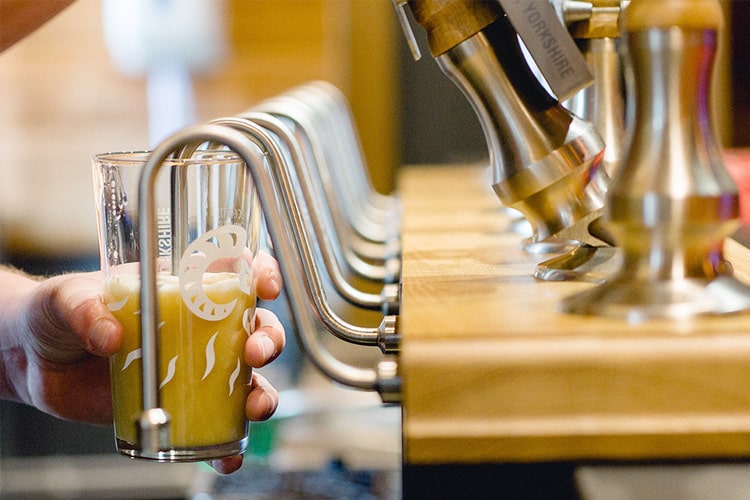 After World War II, aluminum cans and metal kegs came into widespread use. Compared with wooden barrels, they were easier to clean, inflatable and pressurized, filtered out impurities, were cheaper to produce, had more stable quality, and were easier to distribute.It greatly compressed the living space of cask beer.

The traditional-minded British apparently couldn't bear it, and in 1973 they launched the Campaign for Real Ale CAMER, giving the barrel beer its name, Real Ale.The campaign calls on all local pubs in the UK to set aside a proportion of their beer heads for traditional cask beer.Along with this movement, the declining barrel beer once again came into the public eye, and with the development of the craft movement craze, it gradually became a characteristic and cultural symbol deeply rooted in people's hearts. 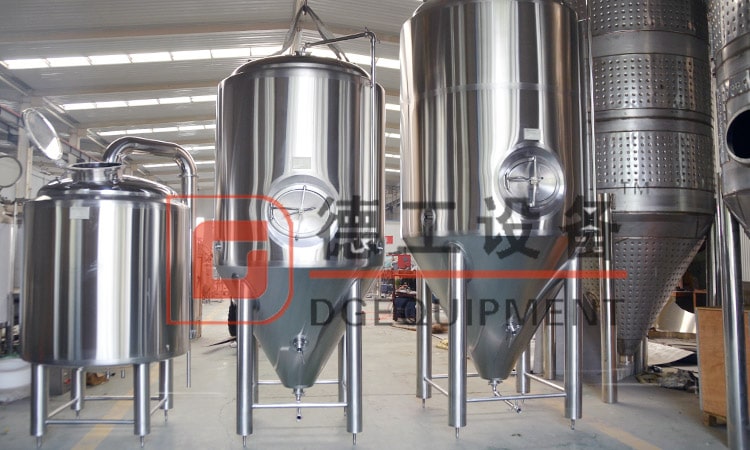