English
High Quality Products Can Be Purchased.
You are here: Home » News » A few tips about beer, you know?

A few tips about beer, you know?

1. Divided according to beer color:

(1) Pale Beers is the most produced of all types of beer. According to the depth of color, Pale Beers can be divided into the following three types, "Pale Beers": Most of these beers are very light in color. , Malt with low solubility is used as raw material, and the saccharification cycle is short, so the beer color is light. Its taste is mostly light and refreshing, with strong hop aroma; "golden yellow beer": the malt used in this beer has a slightly higher solubility than light yellow beer, so the color is golden yellow, and the word Gold is usually marked on the product trademark. So that consumers can recognize it. Mellow taste and outstanding hop aroma; "Brown-yellow beer": This type of wine uses malt with high solubility, and the baking temperature is higher, so the malt color is dark and the beer is brown in yellow, which is actually close to strong beer. The taste is thicker and thicker.

(2) Brown Beer, as the name suggests, is a beer with a darker color. Its color and taste are more related to the craftsmanship. Most of the strong color beer comes from abroad. A pure beer that has become popular in China in the past two years It belongs to thick beer, also called craft beer, with high alcohol content, rough taste, rich aroma and full body. It is a favorite of true beer lovers.

(3) Stout Beer. Why is stout beer called "stout beer" mainly because of its unique body color. Stout beer was originally popular in Munich, Germany. The production process is mainly to roast high-quality malt. The roasting temperature of malt is higher than that of ordinary malt, but the heat control is extremely precise, so that it is burnt and not sticky. The stout beer has a very special roasting taste, burnt, coffee-like roasting taste, but the aroma is pure, and high-quality stout beer has a very Elegant baking aroma, good taste, rich and white foam. 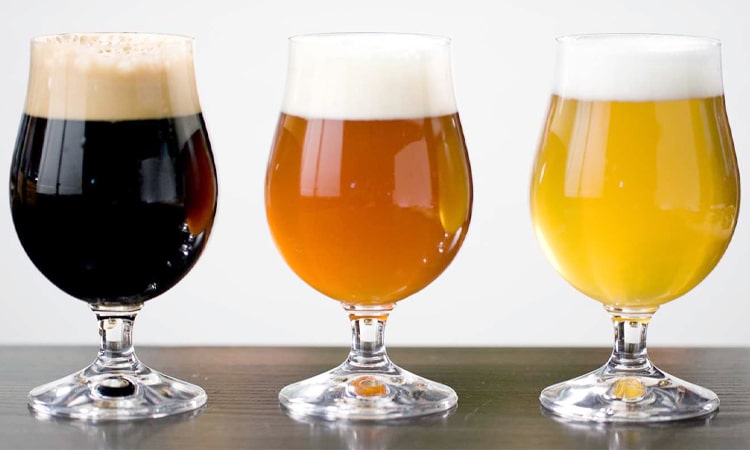 2. Divided according to beer sterilization treatment: 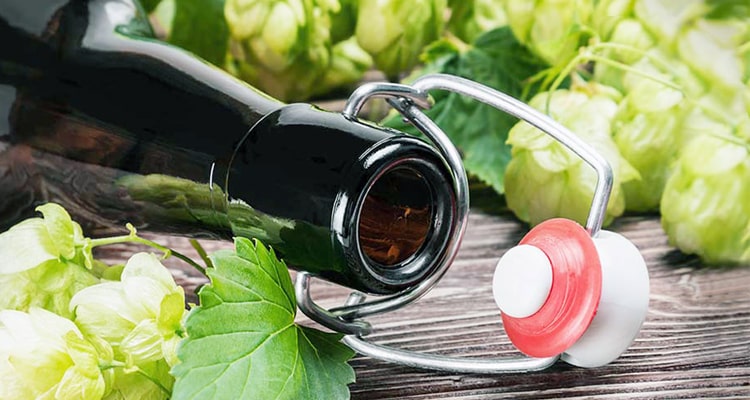 3. Classification according to the original wort concentration: 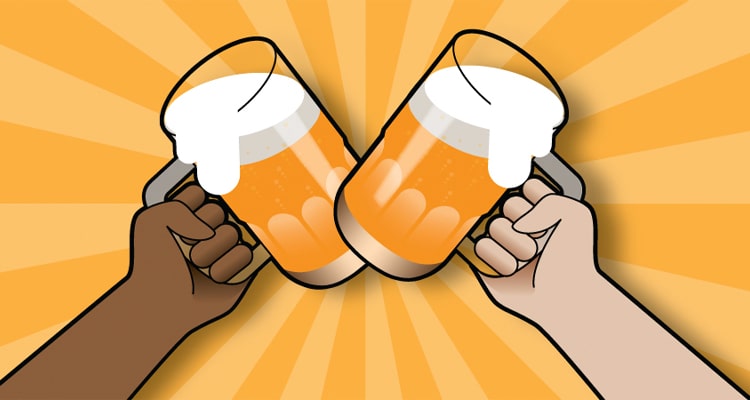 4. According to the fermentation property:

(1) Top fermentation.A large number of foams accumulate on the surface of the liquid during the fermentation of beer using this yeast.Fermented beer in this way is suitable for high temperature environment of 16-24 °C. 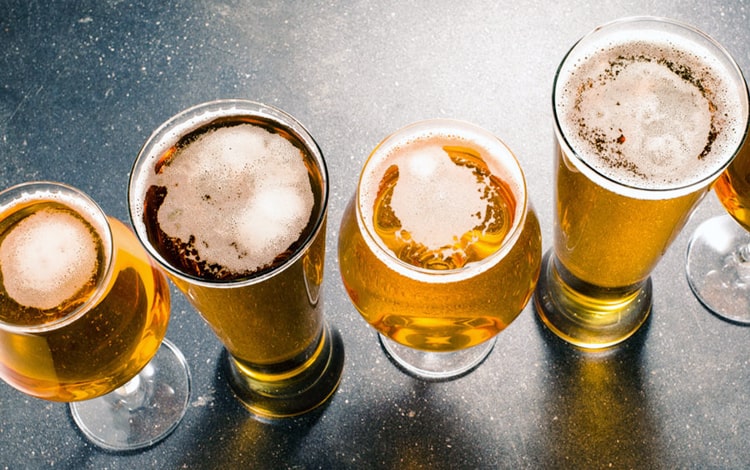 How to keep beer

1. Store the beer in a cool and low temperature place, which will stabilize the foam in the beer. If poured into a glass, the foam will disappear quickly.

3. Keep the glass filled with beer clean, so as not to affect the tension of the beer surface, reduce the amount of beer foam, and speed up the foam disappearance.

4. Fresh beer to drink, with the bottle, with the glass.Do not pour beer into a glass too early, as this will allow carbon dioxide to escape. Do not pour beer back and forth, as the gas in the beer will quickly dissipate, affecting the taste.Cover the beer bottle with a clean rubber stopper within a few minutes after the beer is opened.

5. Fresh beer has live yeast, in high temperature under the situation, easy to rancid, so beer should be stored below 15℃, the best temperature is about 0℃ ventilation, shade.This keeps the foam in the beer to a minimum. 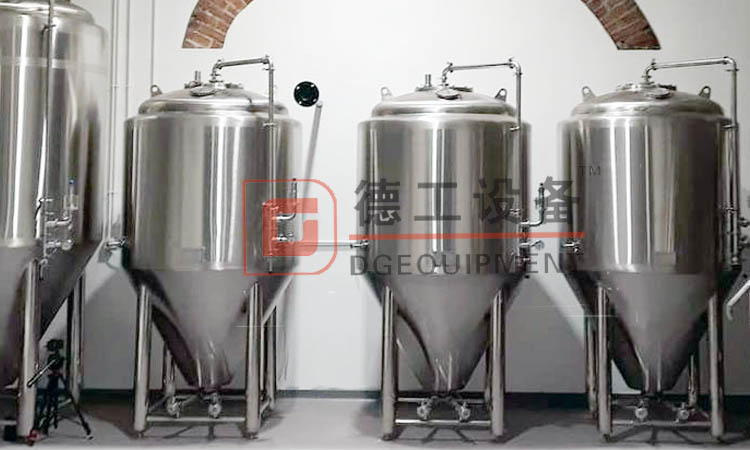