English
High Quality Products Can Be Purchased.
You are here: Home » News » What are hops and what are their functions?

What are hops and what are their functions?

Hops are an indispensable raw material for brewing. In the process of brewing, they have the functions of natural preservative, prolonging the shelf life of beer, forming the fine foam of beer, clarifying wort, making beer clear, and balancing the sweetness of wort to make beer delicious.At the same time, it also has the medicinal value of stomach digestion and anshen diuresis. 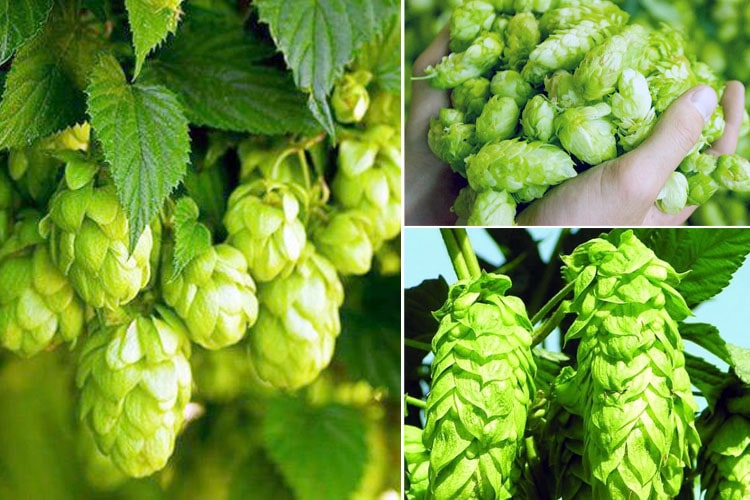 Many people do not know what a hop is, but it is the Humulus scandens of the Moraceae family. This plant, with its stems, leaves and branches and stalks, is covered with fine hairs and barbs. It blossoms in the autumn, produces male and female flowers and bears a spherical ear.

Hops, also known as yeasts and hops, are the soul of beer.The beer we drink every day is made with hops as a raw material, which gives it a charming bitter taste and a refreshing aroma. 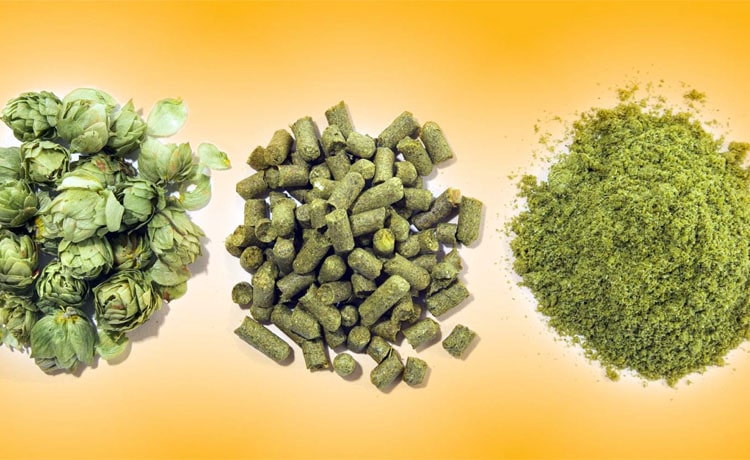 The brewing value of hops

One of the keys to judge the good quality of beer is whether it has good foam formation.When hops and malt are combined, the humulone scandens and the effervescent protein in the malt are chemically linked to form the froth which is found in beer. The hops make the froth white and smooth and durable.

Hops are a natural preservative that not only adds a refreshing aroma to a beer, but also extends its shelf life.After adding hops, beer is no longer easy to go bad, and becomes barley vinegar, which results in the waste of beer.

When brewing wort boiling, wort is often cloudy, adding hops to boil, can make the protein in wort complexing out, so that the wort becomes clear, brewed beer will be more pure and bright.

Beer was originally brewed with dates or honey added to make it sweet, but this kind of beer can easily turn people off.After adding hops, the taste of hops is combined with the sweetness of the wort, so that the sweetness balance becomes thirst quenching and appetite is stimulated. 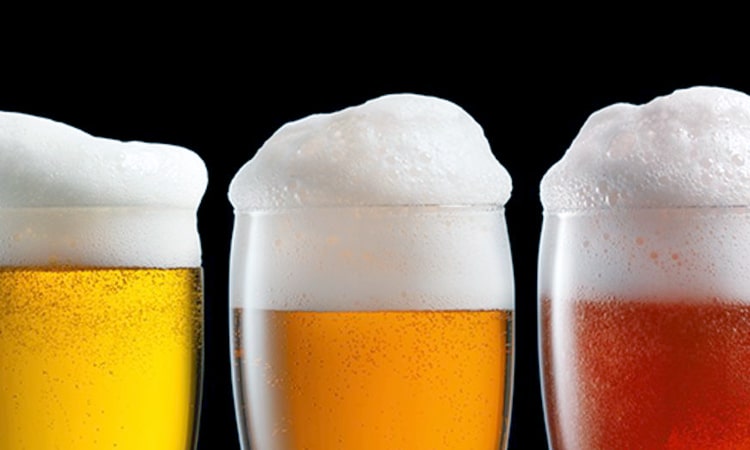 Hops have a good function of strengthening the stomach and digestion, which can regulate people's intestines and stomach. If eating too much leads to stomach discomfort, you can choose to eat hops to regulate the stomach, so that the stomach can digest and become comfortable.

Hops also have a good calming and diuretic effect. If long-term insomnia, can eat hops to ease people's spirit, so as to achieve the effect of sleep.And after the consumption of hops still have the effect of diuretic, can relieve abdominal swelling pain. 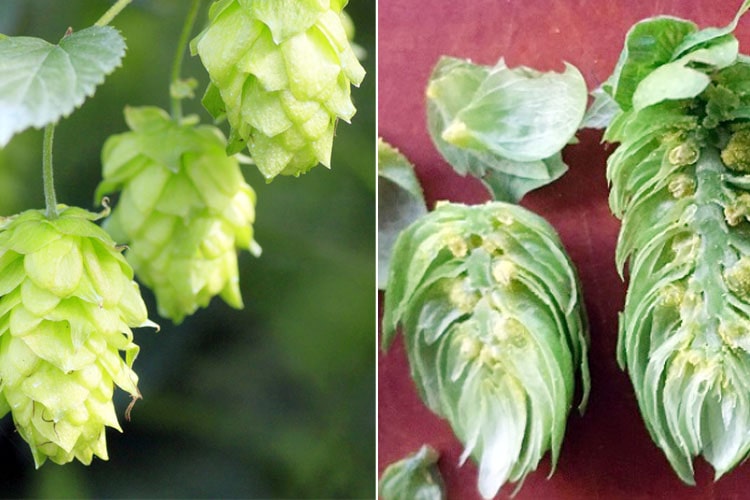