English
High Quality Products Can Be Purchased.
You are here: Home » News » How long can you keep a bottle of beer after you open it?

How long can you keep a bottle of beer after you open it?

Beer is one of our favorite drinks in our daily life. In life, we often face the fact that after opening a bottle of beer, we can't drink it. How long will the beer last after the bottle has been opened? Today, the brewing equipment manufacturer talks about this question. 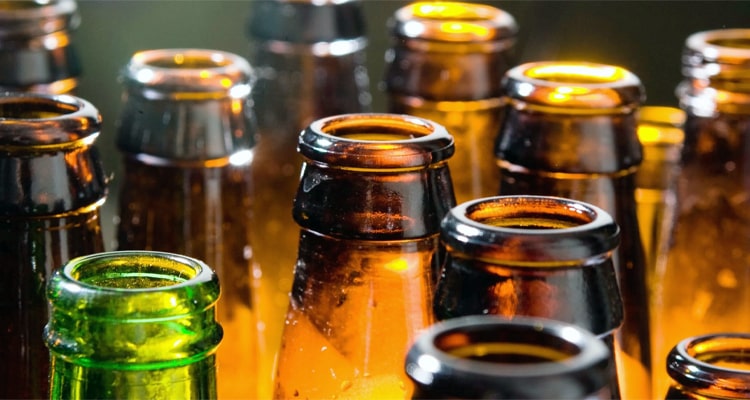 First of all, let's see why the beer is hermetic？

Such as unique in the world, wild fungus fermentation of beer, only can make Brussels harmonic in the south of the river valley, the university of leuven research shows that a bottle of beer contains nearly 200 kinds of bacteria, also is the valley of the colony is harmless to human body health (note is harmless, not all useful oh), orchid bick fermentation in this unique way to be preserved.So the question is, anywhere else, would you dare expose your beer to wild bacteria?After the lid is opened, even casual contact with air, the remaining culture medium is enough to allow the wild bacteria to become harmful to humans in time.

From the degree of alcohol, the high degree of spirits naturally comes with sterilization properties, on the beer this degree (generally 3-10 degrees), not at all.So liquor can last a long time, beer can't. 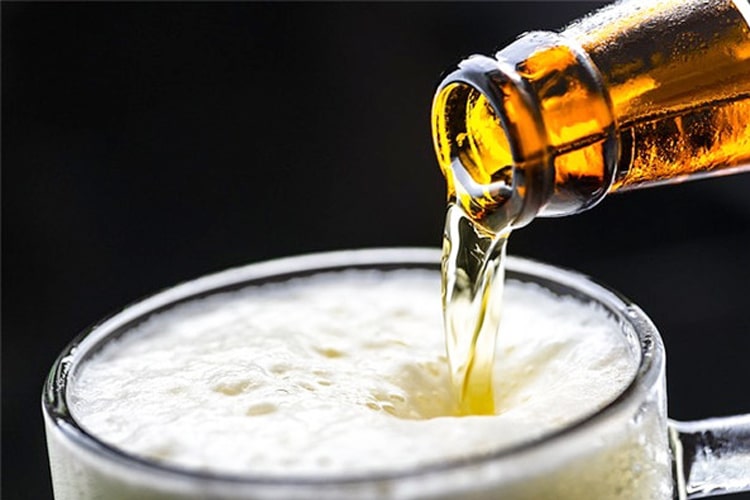 What is it like to drink beer without the fizz?Without the sensation of beer heating up in the mouth and creating bubbles that irritate the palate, most of the beer's flavor is lost.In fact, almost all beer, when bottled or fermented in a bottle, has a carbon dioxide solubility (volume ratio) of about 1-4, depending on the type of beer.When you open the cap, you lose a significant amount of carbon dioxide. Even if you close it quickly, you'll feel completely different next time you drink it.

3. Losing important hop aroma particular, the hop aroma, for IPA beer is life, the moment of opening the aroma is far more than the later released.

So how long does beer last after it's been opened?

When the beer is placed for a long time, the color of the beer will become darker, due to a variety of different conditions will occur turbidity and precipitation, and oxidation of the taste.

Although the beer is still drinkable, it has mostly lost its beer flavor. It is recommended to drink it as soon as possible throughout the day and as often as possible. 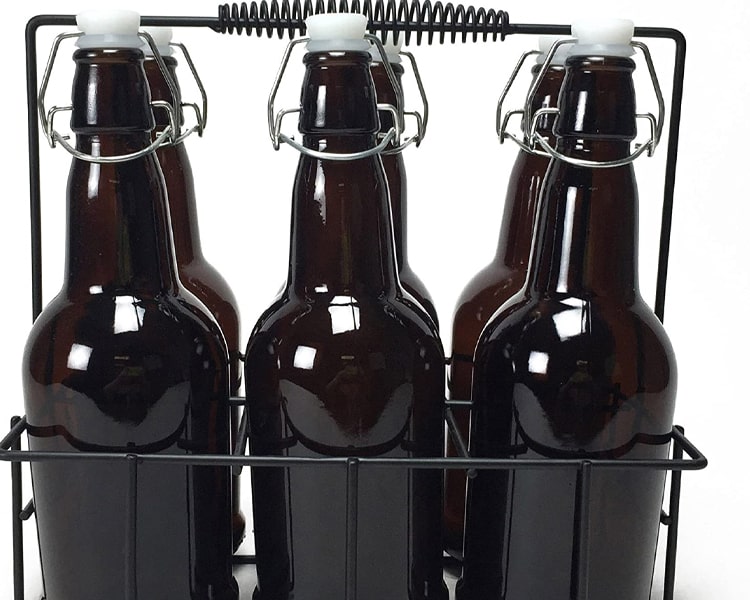 If you are interestred in beer brewing and distilled liquor, please feel free to contact me. 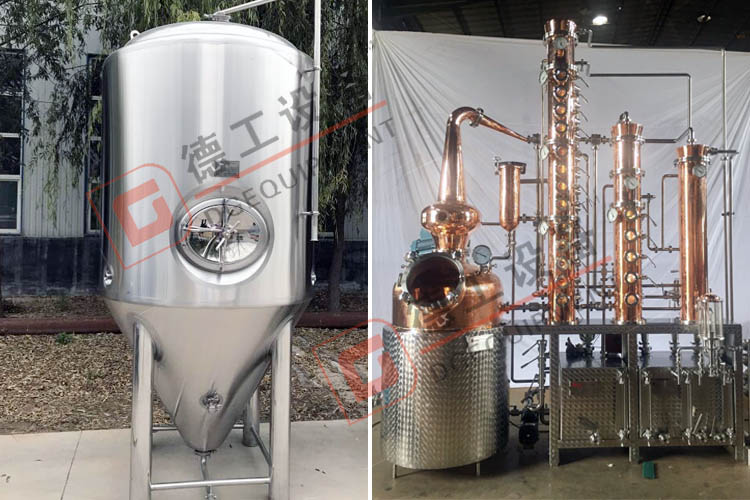