English
High Quality Products Can Be Purchased.
You are here: Home » News » What Is Cold Crashing in Brewing（B）?

What Is Cold Crashing in Brewing（B）?

How Important Is Cold Crashing?

If you’re the type of homebrewer who prefers to remove as many suspended particles in your brew, then…

Cold crashing is without a doubt important. But that’s not the only reason why it’s important. Apart from being able to achieve a crystal clear appearance in beer, there are other benefits:

From a homebrewer’s perspective, this can vary for every homebrewer. Ultimately, it depends on how you look at cold crashing.

If you look at a cold crashing as solely a means to achieve a beer that looks darn pretty, well…it’s obvious that it may not be as essential.

However, that’s not the true benefit of cold crashing. Yes – it helps achieve crystal clear beer, but the science behind it goes deeper than that. And it’s that cold crashing is a step that happens before bottling or packaging your beer.

Because of that, it allows you to remove yeast particles, protein particles, and even a few contaminating agents from your beer. As a result, you get a more stable and longer-lasting beer. Not to mention, a better-tasting product overall.

So, is cold crashing essential? As a homebrewer, yes it definitely is. 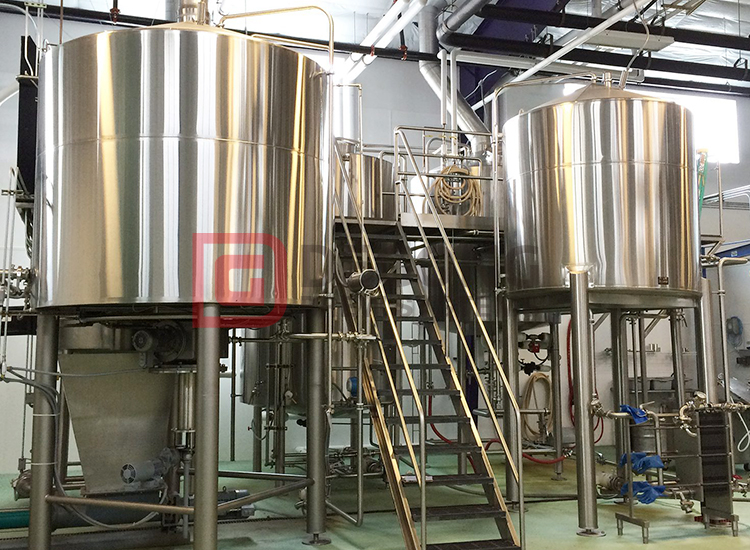 Cold crashing isn’t required. It’s not a mandatory step that homebrewers must implement. But take note that all it takes is storing your carboy or keg in a fridge.

Even without a fridge, you could cold crash in an ice bath. Heck, if the weather’s cold enough, go ahead and cold crash outside.

There’s another thing worth mentioning. If it means making your beer sediment-free or having a lot less sediment, then why not right?

Do I Have to Cold Crash My Beer?

It’s completely up to you whether you want to cold crash your beer or not. As mentioned earlier, it’s not necessary for the brewing process.

However, for heavily dry-hopped beers, cold crashing does come in handy. Why? First off, sediment isn’t always just yeast particles. Sometimes, it could be yeast and protein particles. Protein particles come from the massive number of hops and grains used in the brew.

Imagine seeing yeast particles and protein particles. It’s only safe to assume your beer will look cloudy or even murky.

If you don’t enjoy drinking sediment or get frustrated with having to wait for the sediment to settle before drinking your beer, then…

Don’t you think that’s a good reason to cold crash your beer? 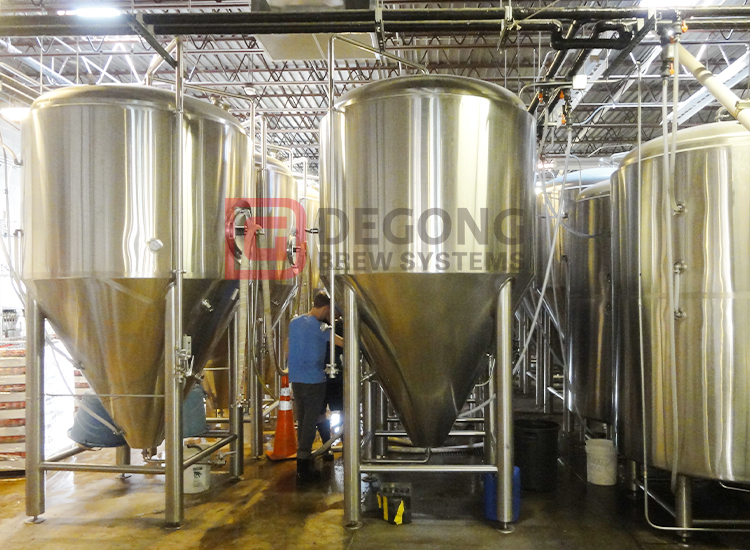 How Long to Cold Crash Beer?

Cold crashing beer usually takes 2 to 3 days; however, some are able to achieve their preferred clarity in 24 hours.

Now, here’s an interesting question. Is it possible to cold crash in less than 24 hours? Say, half a day? To tell you the truth, it’s unlikely.

Even commercial breweries can’t lower their beer’s temperature in less than a day, economically. At best, chilling beer to a temperature between 33°F (0.6°C) to 40ºF (4.4°C) takes roughly 12 hours.

There’s also one more thing to note. The time it takes to cold crash beer ultimately depends on how cold your beer gets.

If you refrigerate it and maintain it at a temperature of 33°F (0.6°C) to 35ºF (1.7°C), then cold crashing could take 24 hours. However, if you’re using different methods like a cool box or ice bath, cold crashing should be longer, reaching up to 3 or 4 days.

The reason is, an ice bath or a cool box isn’t going to get your beer as cold as a fridge, chest freezer, or kegerator.

How Fast Should You Cold Crash?

There isn’t a set timeline for how fast or how slow you should cold crash. Cold crashing isn’t about how fast you can finish. Even if you managed to bring your beer’s temperature down rapidly, speed doesn’t determine the quality of your beer.

It’s the time you allow for the particles to settle and fall to the bottom of your fermenter. After all, homebrewing isn’t about how fast you can make beer.

Even centuries back, it’s always been about the flavor, aroma, and overall quality of beer. Sure, there might be a few innovative techniques to speed up the process a little. However, there’s a reason why fermenting beer doesn’t and cannot happen in one day.

And that’s because it takes time for the yeast to do its work. It’s the same reason why it takes time to extract the most out of your hops to achieve the rich aromatics you love in beer.

How fast should you cold crash? The shortest timeframe you can go is about 1 day. But if you check your beer after a day and see it’s not as clear as you thought, give it another day or two. There’s no harm in doing so anyway.

Can You Cold Crash Too Long?

There’s no such thing as cold crashing for too long. However, that doesn’t mean you can simply go overboard and cold crash for an entire month.

In one of the many beer forums nowadays, one homebrewer mentioned cold crashing his strawberry blonde for a week. The result? It still imparted a strong strawberry flavor. In other words, cold crashing for a week didn’t alter the flavor of his beer.

If you’re worried that cold crashing might strip off any flavors or aroma, that’s hardly the case. What you should take note of, though, is the carbonation time.

Is that a bad thing? Not at all. When carbonating beer after a cold crash, expect your beer to finish carbonating after 1 to 2 weeks.