English
High Quality Products Can Be Purchased.
You are here: Home » News » What is an Angle Seat Valve in Beer Equipment?

What is an Angle Seat Valve in Beer Equipment?

When you install a brewery equipment like the steam pipe and the glycol water pipe, you may need this angle seat valve especially for the brewing equipment which is bigger than the 20HL brewing system. Usually it can be installed in the steam inlet so that the temperature of the brewhouse can be controlled automatically. Also it can also be used on the glycol inlet for the jackets of the fermentation tanks so that the fermenters can be cooled automatically. So now let us know much about this valve.

An angle seat piston valve used in brewery is a pneumatically-controlled valve with a piston actuator providing linear actuation to lift a seal off its seat. The seat is set at an angle to provide the maximum possible flow when unseated. Angle seat piston valves are particularly suited to applications where high temperatures and large flowrates are required, such as steam or water. When used in reverse some models of angle seat piston valve will eliminate water hammer when operated.

How to Operate the valve?

So it is a good way to do automatic temperature control in brewery equipment. 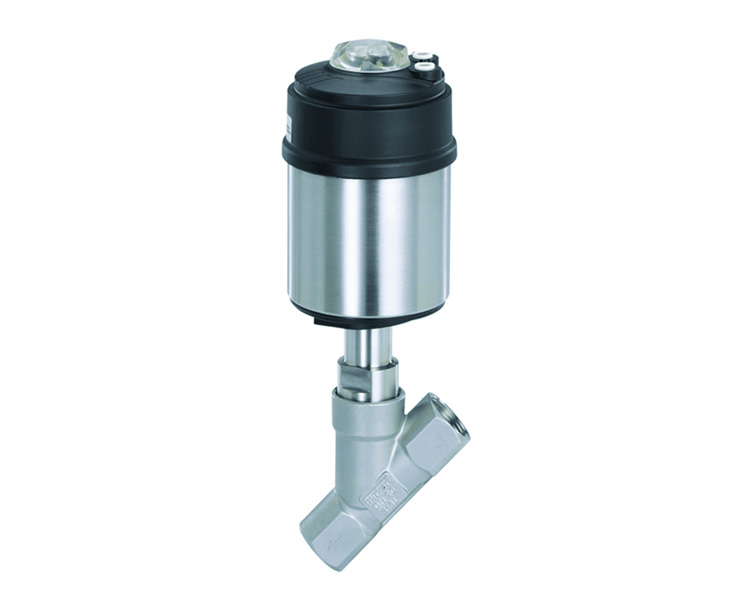