English
High Quality Products Can Be Purchased.
You are here: Home » News » What does the degree of beer refer to?

What does the degree of beer refer to?

What does 8°P in the picture above represent? It is believed that most of us will blurt out "8 degrees alcohol" the first time. Well, congratulations, wrong answer.

It is true that most liquors, such as liquor, wine and spirits, will indicate the alcohol content in the more obvious position of the label, and we can easily apply it to beer. But in fact, this "8°P" does not represent the alcohol content of beer, but the concentration of wort.

1.What is the concentration of beer wort?

The barley malt and auxiliary raw materials for beer making (suc h as rice) are transformed into maltose by the action of malt amylase and protease. The sugar content is measured, which is the wort concentration. For example, each liter of wort contains 80 grams of sugar, which is 8 °.

According to the concentration of wort, beer can be divided into:

3.The relationship between wort concentration and beer alcohol

4. Will the concentration of wort affect the quality of beer?

To judge whether a beer customer is senior or not depends on how he perceives the degree of beer. It’s the layman who looks at the alcohol level. The real connoisseur is the one who looks at the concentration of the original wort.

Drinking beer means drinking the wonderful taste of malt aroma and fermentation . The alcohol content with a few degrees of deviation is difficult to detect from the taste. It doesn't make much sense to discuss alcohol content. The most important thing is whether the taste of beer itself is rich, complex, and fragrant. The taste of beer is directly related to the concentration of wort.

No matter what kind of beer you want to brew,DEGONG brewing equipment always can meet your requirement.If you have interest,welcome to contact me freely. 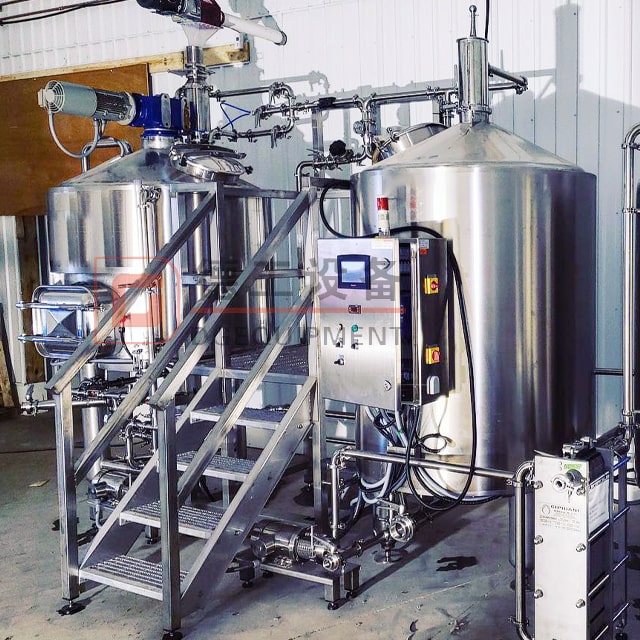