The Composition Of Fermentation Tank Equipment

The fermentation system includes fermentation tanks, sake tanks and yeast expansion equipment. The tank body is sandwiched by Miller plate, which is machined from 304 stainless steel.There is an inlet and outlet at the bottom, and a double-acting vacuum safety valve, a diaphragm pressure gauge, and a closable sight glass are installed at the top. The equipment is convenient for manual operation and manual cleaning, and has the fermentation plant technology and equipment manufacturing. It can realize automatic and semi-automatic control through the automatic control system, and control the fermentation of beer in the whole process. 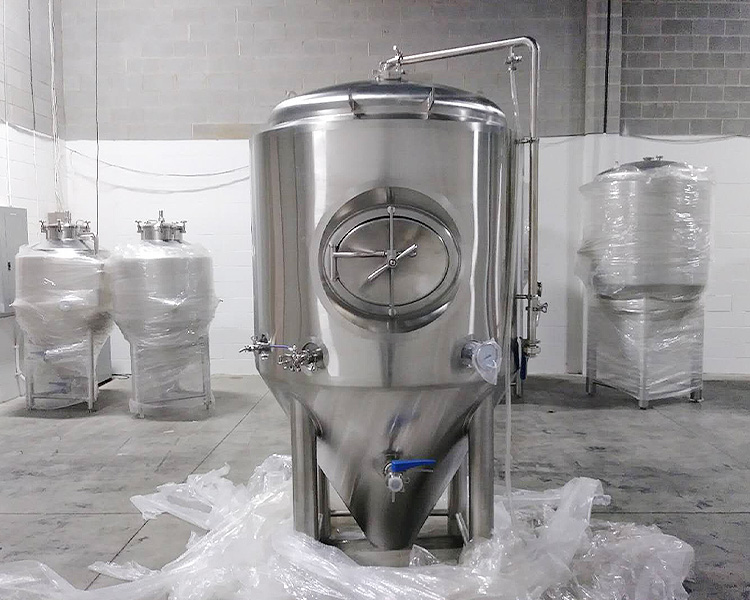