English
High Quality Products Can Be Purchased.
You are here: Home » News » Peculiar smells in beer and how to avoid them

Peculiar smells in beer and how to avoid them

Whether you have just started brewing or have been brewing for a while, you may have experienced different flavors of beer at some stage of your journey. We know this can be disappointing, which is why we are sharing some of the most common odors, why these odors occur and how to avoid them in your next brew.

Being able to recognize and correct (or even better, avoid completely) these common odors is an important part of being a good brewer. However, before we start, there are some good general practices you can follow to ensure that you always get the best results from beer first: 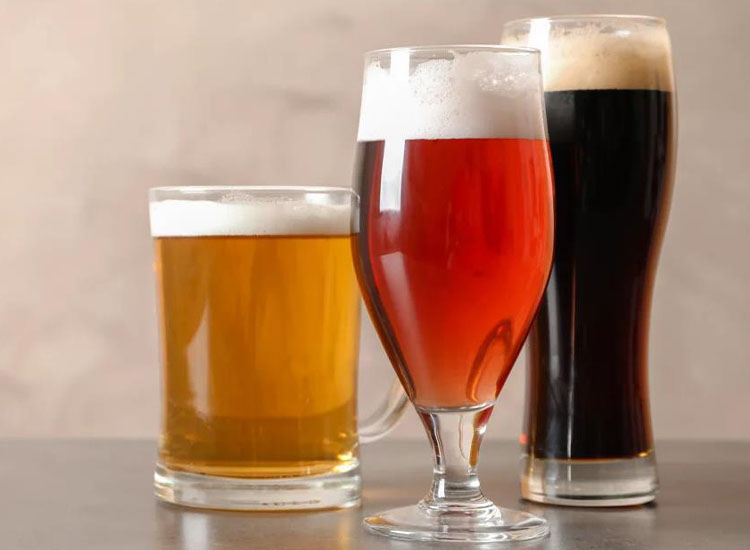 So, what odors should you look for?

Acetaldehyde-sour green apples, cider, and in some cases even rotten apples

Acetaldehyde is one of the most common odors in beer, and almost all beer is produced by yeast during the primary fermentation process. Usually converted into ethanol alcohol, if the beer has insufficient tone, very high specific gravity, or brewed at too high (or in some cases too low) temperature, acetaldehyde is sometimes produced.

The rotten apple flavor is definitely something you should avoid in your home brew, and is usually the result of a bacterial infection. The easiest way to avoid infection is to properly sanitize all brewing equipment!

You can also prevent apple/cider odor in the following ways:

Diacetyl doesn't sound as bad as cider or rotten apple, does it? This is another chemical that is naturally produced by yeast and is usually reabsorbed by yeast cells. This buttery taste may be caused by weak yeast, excessive or insufficient oxidation, long-term low fermentation temperature (usually lager), and weak or short boiling.

Again, these off-flavors may not look so bad, but unless you are brewing some other styles, such as some English/Belgian ale, this shouldn’t be a flavor that suddenly appears in your beer. Ester flavors are produced during the fermentation process, adding fruity flavors to your beer.

Although they are not the worst flavors on this list, you can avoid them in the following ways:

Note: If this taste occurs when using a strain of Ayer's yeast in the United Kingdom, you can try using American beer.

We will become more scientific here... Phenolic compounds contain hydroxyl and carbon molecules, which are responsible for the many delicious flavors in food and even some beer. However, if the beer you brew does not have this flavor profile, you will usually leave behind a plastic or smoky flavor.

This odor may be caused by too much chlorine in the water or the yeast strain used.

Try bottled water next time and see if the situation improves. You can also use American or British yeast instead.

This may seem strange, but beer may have an odor of alcohol and is usually described as "hot". If there is a problem during the fermentation process, the moderately alcoholic beer may become too drunk.

The alcohol we need in beer is ethanol, which is produced by yeast when it converts maltose sugar. However, sometimes other alcohols are tried to be added to the fermentation process, such as propanol, isobutanol, butyraldehyde and isoamyl alcohol (a.k.a. fusel alcohol).

If your beer tastes like paint thinner or nail polish, then some of these unwelcome alcohols have added fermentation. The fermentation temperature may be too high, so make sure to maintain the recommended temperature for the yeast next time.

This smell is a bit complicated, but we will try to keep it short and sweet. In short, DMS is derived from the decomposition of S-methylmethionine (SMM). This chemical is produced during the germination stage of the malting process. This is a common peculiar smell in light beer, and there is a reason behind it.

Today, with the exception of the lightest malt, most malts have their SMM driven away during the kiln firing process. SMM is sensitive to heat, so during the mashing process, it begins to decompose into dimethyl sulfide (DMS). Most of the DMS then evaporates during the boiling phase of your brew.

How to avoid this smell

If your first sip of freshly brewed beer tastes like butter corn, you must have a DMS problem on your hands. Here are some ways to avoid this smell:

Unless you are brewing sour beer, you should try to avoid this odor. Sour taste is usually the result of bacterial infection or wild yeast infection. This will cause your brew to have a very strong vinegar taste.

Unfortunately, when this happens, there is nothing you can do to save your homebrew. The easiest way to avoid this is to disinfect thoroughly, yes, you guessed it. The more beer you brew, the more equipment you use. This makes disinfection even more important! Also resist the temptation to open the lid of the fermenter and check your brew, as this increases the possibility of infection.

These are some of the most common odors, but there are many others. The most important point is: good disinfection and brewing methods are the key to avoiding odors. 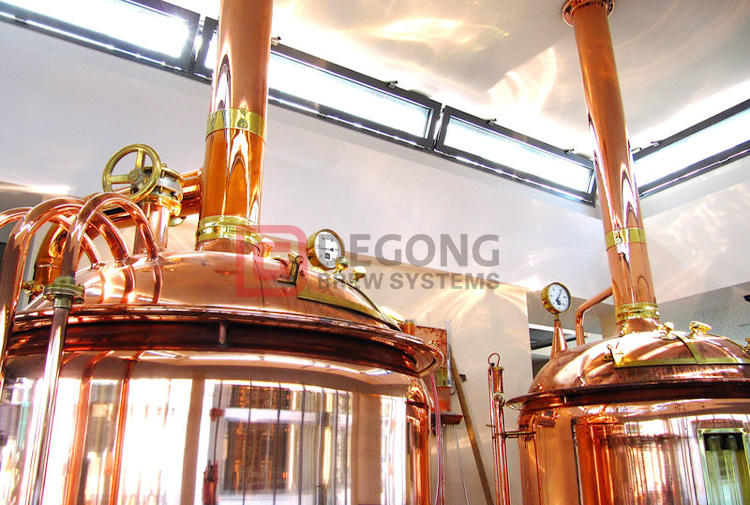 Have you ever had the experience of odorous beer or are you interested in beer brewing equipment? Please send us an email kate@degonget.com.