As one of the oldest alcoholic beverages, beer is known as "liquid bread". It is mainly made of barley malt and water with hops added and fermented by yeast, among which brewer's yeast plays an important role. It is the power source of the whole fermentation process. How much do you know about brewer's yeast? Today, beer equipment manufacturers to take you to understand.

What is brewer's yeast?

In a broad sense, any single - celled, low - grade eukaryotic organism with a long generation time is called "yeast".The two most common types of yeast used in beer are Ale yeast and Lager yeast. 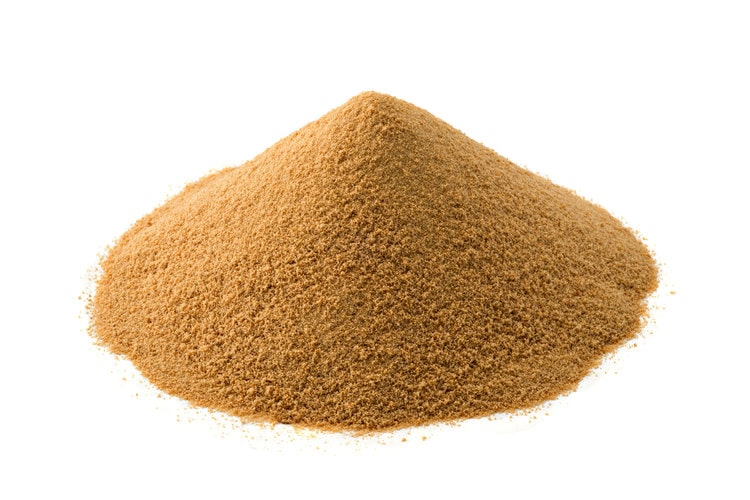 Ale yeasts, also known as upper fermenting yeasts, are adapted to ferment at relatively high temperatures (15-25℃), which is the ideal metabolic temperature for most microorganisms. Brewer's yeasts metabolize at an ideal rate and thus multiply rapidly, completing the fermentation of a large barrel of beer in just 3-5 days.

But the downside of this speed is that it produces more metabolites outside of the maltose breakdown process. Some of these esters and phenolics are beneficial flavors that Belgian beers and German wheat beers seek, but there are also more diacetyl, other esters and phenolics, which are unacceptable for many types of beer.In addition, due to the large amount of heat generated during fermentation, it is difficult for beer fermentation to be carried out in large quantities. Otherwise, yeast health will be reduced or beer will go bad due to heat accumulation.

Lager yeast, or subfermenting yeast: it ferments at a temperature of only 4-12 degrees Celsius and has a slower metabolic rate than Ale, at the cost of a longer fermentation time, which can be as long as 15 days or more.The fermentation temperature is so low that it can only be brewed in the Czech Republic, Germany and other colder inland regions of Europe.

But it has the advantage of being thoroughly fermented, with fewer metabolites, a cooler taste and more of the three other ingredients in beer -- water, malt and hops.Because the process produces so little heat, lagers are also easier to mass-produce.After modern industry made refrigeration technology less of an issue, it is not surprising that the Lager soon took over the market with a purer taste and lower price, resulting in a great deal of flavor and thus a great deal of variety in the Ale series.Lagers are much simpler and less varied, but lagers are easier to drink and more enjoyable. 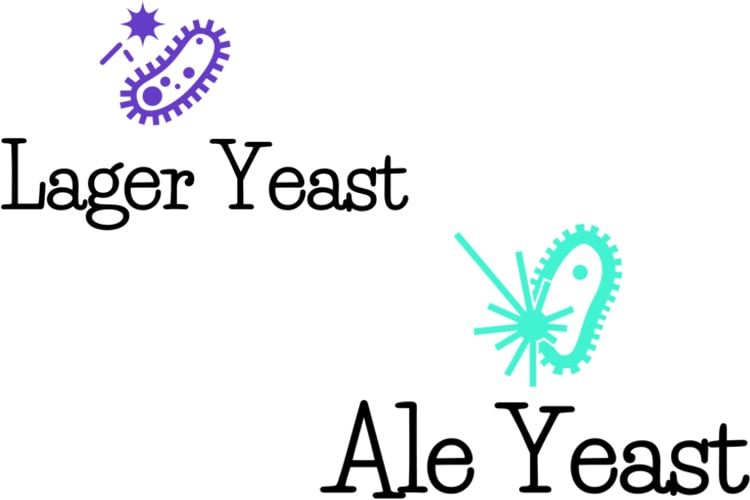 How to select a good brewer's yeast?

Yeast gives each beer its distinctive taste and flavor. A good brewer's yeast should have: 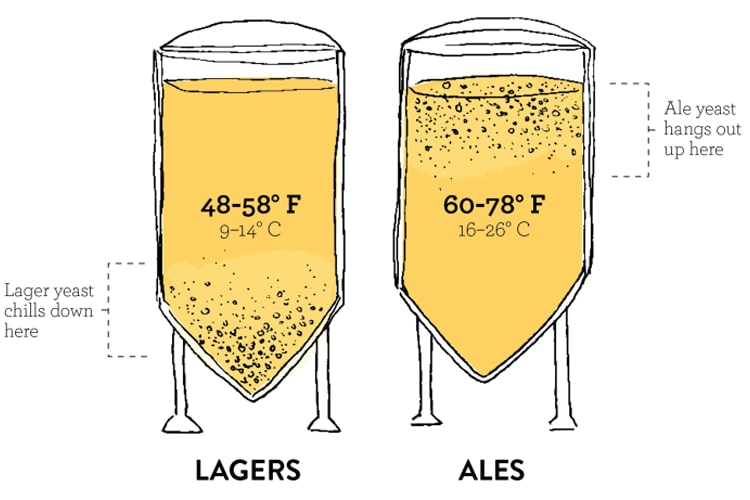 Yeast is one of the necessary raw materials in the process of beer fermentation. Of course, if you want to build a brewery and don't know how to choose, you can contact me.DEGONG is a professional manufacturer of brewing equipment, we can provide high-quality services. Whether you are a beginner or a professional, we can give you what you want.