English
High Quality Products Can Be Purchased.
You are here: Home » News » How to store the craft beer?

How to store the craft beer?

How to store the craft beer?

Beer is a household name in our lives, no matter large and small shops or restaurants can be seen everywhere, and beer can also be divided into craft beer and industrial beer. Craft beer, its taste is bitter and sweet, and now under the pursuit of health demand, the market of beer as far as possible is also gradually favored by people, with significant sales, and now craft beer is becoming more and more popular under such a rapid high-end development market trend. 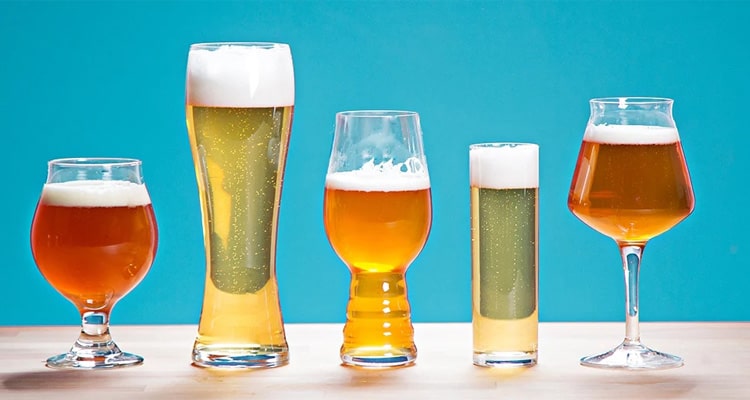 Beer can be stored as long as it is kept away from light and cool conditions. in fact, beer has been kept in the refrigerator for a long time and the temperature is low, the taste of beer is not good, and the best taste and drinking temperature is between 8 and 20 degrees Celsius. Above or below this temperature range, the taste will not be very good.

The same is true of craft beer, during this temperature, the taste is the most coordinated, which can maximize the malt aroma of the beer, too low temperature can not get the taste, and too high temperature does not taste full. Generally speaking, the shelf life of craft beer is not too long. Craft beer is compared to industrial beer, generally speaking, hops and yeast and malt are added a lot, as well as innovative elements.

Therefore, craft beer, rich in brewing elements, makes craft beer drink thick and full-bodied, and unique aroma, but generally speaking, after drinking craft beer, the taste is more bitter. Craft beer is more characteristic, once the drink is smooth, the mouth will be quite picky, you will think that the current market of rag beer, including Heineken, Budweiser and so on, the taste is light. 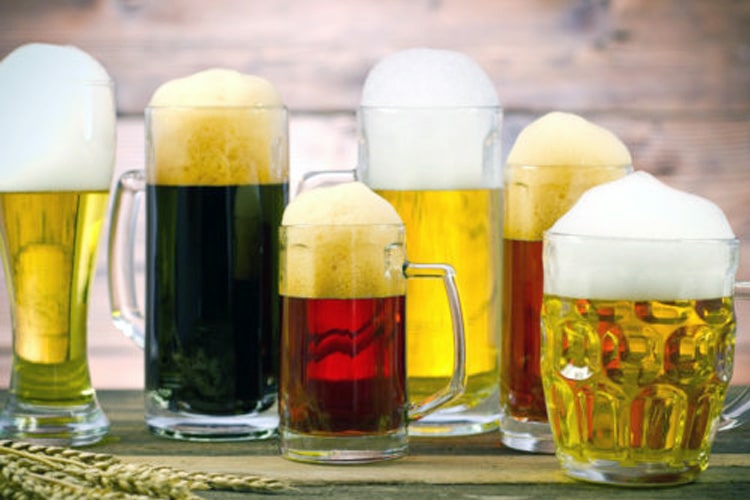 In terms of storage mode, craft beer is no different from beer consumed by the public, but it can not be stored at too low temperature, which absolutely affects the taste. Drink something too cold and beer, no matter it is refined or industrialized, you must drink something fresh. Any temporary beer must taste bad.

Why should craft beer be stored away from light?

High temperatures can change the properties of hops

When beer is kept in a high temperature for a long time, its taste harmony will be destroyed, the bitterness of hops and other ingredients will be oxidized, especially the color of beer will turn red and turbid in advance. For example, the time of turbidity caused by beer stored at 20 ℃ is 6 to 9 times earlier than that stored at 5 ℃. Therefore, beer is best kept in a cool place or in a cold room. 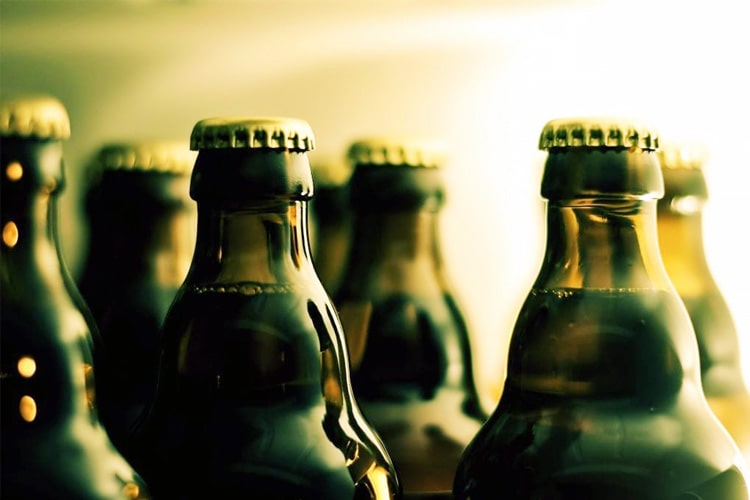 If the temperature is too low, it will freeze or the protein will decompose:

The freezing point of beer is minus 1.5 degrees Celsius. Frozen beer not only tastes bad, but also destroys the nutrients of beer, making the protein in the liquor decompose and dissociate. At the same time, it is easy to burst the bottle and cause injury accidents. 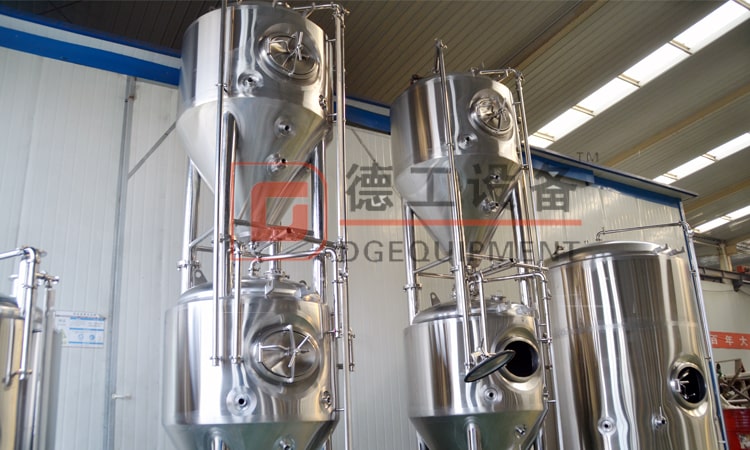