English
High Quality Products Can Be Purchased.
You are here: Home » News » Formation of Cold Break

As the clear hot wort is cooled, the previously invisible coagulum loses its solubility and precipitates. The precipitate is referred to as the cold break and begins forming at about 60°C. The cold break mostly consists of protein-polyphenol (tannin) complexes, whereas the hot break is mostly proteinaceous. The cold break also has a higher level of carbohydrates (primarily beta-glucans) than hot break.

The total dry weight of cold break is between 15 and 30 g/hl, accounting for about 15 to 30% of the total trub material precipitated during cooling and boiling of the wort. The actual amount produced in a given wort depends on numerous factors, such as malt modification, mashing program, wort temperature, the presence of hops, and the rate of hot break removal. 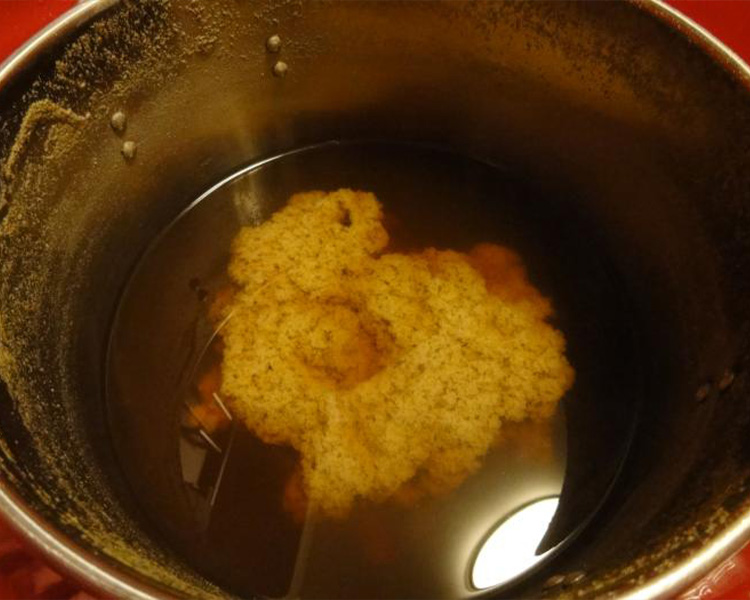 After the wort is cooled, the cold break must be removed before fermentation, or else the beer will taste wort-like, bitter, and even harsh. Opinions vary as to whether cold break should be removed at all before transferring the wort to the fermenter .

Traditional lager brewers advocate the removal of cold break prior to fermentation, and some even filter cold worts prior to pitching. Lager brewers believe cold break removal aids in colloidal stability in the beer, circumvents the formation of sulfury flavors, and removes harsh bitter fractions derived from hops. It is reported that if significant amounts of trub are carried over into the ferment, the yeast will produce an excess of fusel alcohols. It has also been reported that suspended solids can lead to adverse effects on foam and flavor stability.

The brewer has several options in removing the cold break before transferring the wort to the fermenter.

The simplest way to remove cold trub is through cold sedimentation, which requires only one vessel-a starter tank-which can be used with pitched or unpitched wort. Because wild yeast and bacteria are a problem, care must be taken to ensure that the starter tank is sanitary, particularly if the wort is unpitched.

Removing Cold Break from Pitched Wort - For long lag times, Someone recommends pitching the yeast and allowing the chilled, aerated wort to settle between 6 and 24 hours before racking to the fermenter and leaving the sediment behind.

Removing Cold Break from Unpitched Wort - Some brewers believe that it is better to remove the cold trub before pitching if the lag time to fermentation is fewer than 6 hours.

Another method of cold trub removal involves the flotation using vertical vessels with an even or slightly angled bottom. Cold break particles adhere to the surface of air bubbles that are forced continuously through cooled wort from the bottom of the tank by a Venturi tube and a mixing pump.

Diatomaceous earth (DE) filtration is the most effective means of removing cold trub and is likely to be used by larger breweries. DE filtration is not effective in removing hot break since the filter aid dissolves in hot wort.

The hot wort can be clarified by means of efficient, self-cleaning centrifuges; these, however, will only work reliably if the wort-trub mixture is added homogeneously.

An alternative solution is the whirlpool, where the wort is pumped tangentially into a cylindrical vessel.