English
High Quality Products Can Be Purchased.
You are here: Home » News » Beer with the highest alcohol content

When you think of beer with high alcohol content, you may think of IPA’s that have 7-10% alcohol by volume. Well, those beers look like Coors Light in comparison to some of the ones on our list. The 5 highest alcohol content beers are more reminiscent of whiskey than beer in terms of ABV. In addition to these beers, we’ll discuss the highest ABV light beers. So whatever the reason you are looking for high alcohol content beer, we’ve got you covered.

Sam Adams Utopias comes in at #5 (or #7) on our list, but it is the strongest American made beer. Utopias comes in at 29% ABV, and one 12 ounce bottle will cost over $200. It is limited edition, so you may struggle finding a bottle, or paying over retail price if you do.

Espirit de Noel is a distilled beer that is aged in oak barrels. At 40% ABV, the oaky and chocolate notes are reminiscent of whiskey. While this beer comes to us out of Italy, I would compare it to some Irish whiskey such as Jameson. This distilled beer comes in a 500 ml wine bottle and costs about $65.

At 41%, this imperial IPA comes with all the hoppy flavors you want from an IPA with a lot more alcohol. Founded in Scotland, BrewDog was created to introduce stronger, more exciting beers. They do have a stronger option, BrewDog End of History, but it comes in at about $20,000 per bottle. Sink The Bismark retails for just over $100.

SchorschBrau has 2 of the highest alcohol content beers in the world at 57 and 43% ABV. These beers come to us out of Germany and are sold in mini 40ml bottles. While it seems weird to drink beer in such small amounts, 57% alcohol by volume is no easy sip.

Brewmeister produces the 2 strongest beers in the world. The Snake Venom and Armageddon come in at 67.5% and 65% respectively. The Armageddon has been discontinued, so you’ll have more luck finding Brewmeister Snake Venom. As you can imagine, at 67.5% ABV this is no easy beer to drink. It also lacks any carbonation due to the high alcohol content. A 12 ounce bottle of Snake Venom costs about $50. 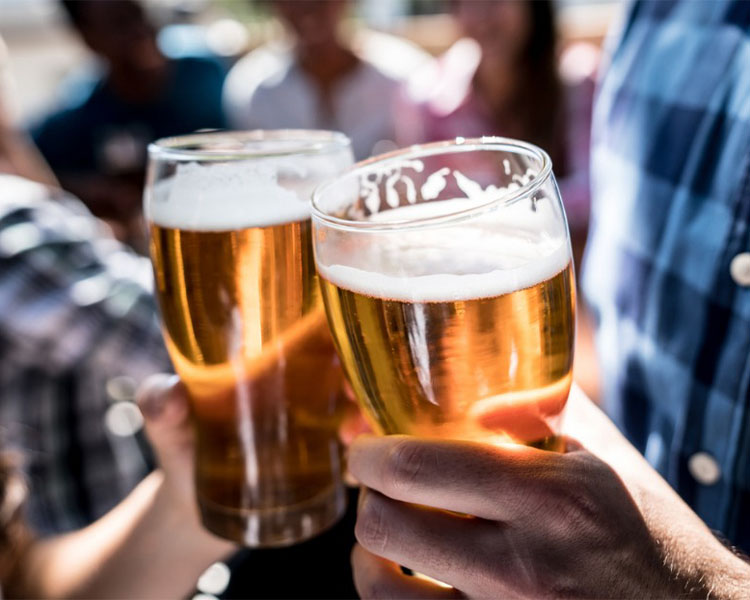 Okay, you want to drink light beer but don’t want to drink 10 to get a buzz. The 4.2% ABV beers just aren’t cutting it for you, but you don’t want a 200+ calorie craft beer. Well, we’ve got you covered. This list covers three of the best high(er) ABV beers with low a low calorie count.

Bud Light Platinum is the high ABV, low-calorie Budweiser option. It clocks in at 6% ABV, has 139 calories, and 5g of carbs. In my opinion, Bud Light Platinum is the best option out there when it comes to high ABV light beers. First, you can find a 6 or 12-pack at pretty much any liquor store or gas station. And most importantly, it has more alcohol and less calories than your average beer.

King Cobra is a premium Malt Liquor produced by Anheuser-Busch. Since it’s a premium malt liquor, you are likely to find it sold as a ‘forty’ or a forty ounce glass. However, they are also sold in 16 oz cans. It comes in at 6% ABV, 133 calories, and 4.3g carbs. We are much more likely to drink Bud Light Platinum, but King Cobra is a good budget option.

Anheuser-Busch goes 3-for-3 on our list with a Natty Daddy and Natural ‘Natty’ Ice taking spot number one. I know many people may shutter at the idea of drinking a Natty, but they’re at the top spot for good reason. College students are Natural Light’s largest market, so much of what they do is tailored to that demographic. Well, few people can get drunk on a budget like a college kid. These beers are cheap, have high alcohol content, and are low in calories.

Natty Daddy is a 8% ABV malt liquor. It shares the number one sport with Natural Ice because it has 183 calories and 5g carbs. While it may not be as low calorie as you’d like, under 200 calories for an 8% beer is pretty good. 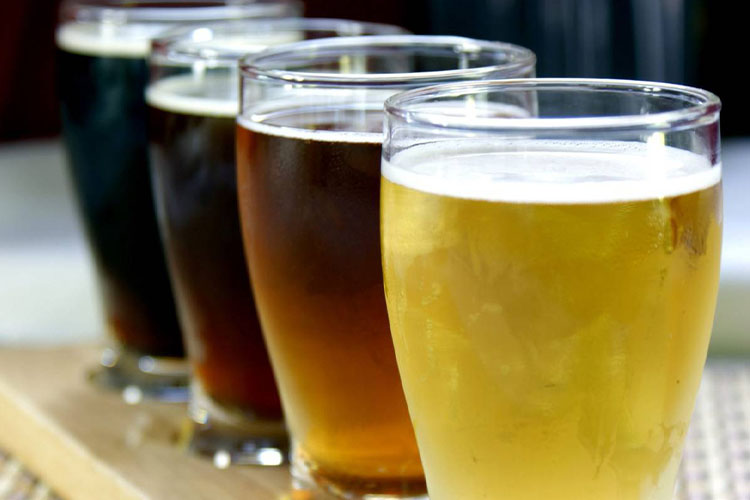