Adjuncts are nothing more than unmalted grains such as corn, rice, rye, oats, barley, and wheat. Adjuncts are used mainly because they provide extract at a lower cost (a cheaper form of carbohydrate) than is available from malted barley or to modify the flavor of the beer. Adjuncts are used to produce light-tasting, light-colored beers that have the alcoholic strength of most beers.

Adjunct use results in beers with enhanced physical stability, superior chill-proof qualities, and greater brilliancy. The greater physical stability has to do with the fact that adjuncts contribute very little proteinaceous material to wort and beer, which is advantageous in terms of colloidal stability. Rice and corn adjuncts contribute little or no soluble protein to the wort, while other adjunct materials, such as wheat and barley, have higher levels of soluble protein. Except for barley, adjuncts also contribute little or no polyphenolic substances.

Adjuncts can be used to adjust fermentability of a wort. Many brewers add sugar and/or syrup directly to the kettle as an effective way of adjusting fermentability, rather than trying to alter mash rest times and temperatures.

Types of of Adjuncts

Cereal adjuncts can either be added to the cereal cooker, the mash tun or directly to the brew kettle.

Cooker mash adjuncts consist of non-gelatinized cereal products (meal, grits, flour, or dry starch) whose starches are in their native forms. A non-gelatinized adjunct needs to be heated in a separate cereal cooker to complete liquefaction since the starch gelatinization temperature of the adjunct is higher than that used for the malt saccharification (starch hydrolysis) temperature. The cooked adjunct is then added directly to the mash in the mash tun.

The adjunct can be mashed directly with the malt in the mash tun in two ways:

2) when the adjunct has been pre-gelatinized (e.g., for flakes, torrified cereals, and refined starches).

Kettle adjuncts consist of syrups and sucrose sugar. These are sometimes called "wort extenders" because of the extract they readily contain. 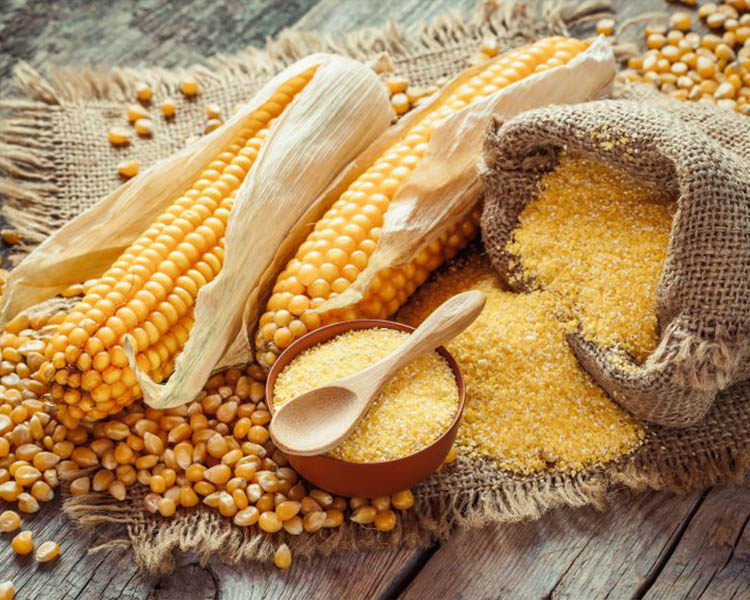