English
High Quality Products Can Be Purchased.
You are here: Home » News » Alcohol by Volume (ABV)

Alcohol by volume, or ABV, is used to measure the alcohol content of beer, wine, distilled spirits, and other alcoholic beverages. Beers typically fall in the 3.0 to 13.0 percent ABV range, with the majority being 4.0 to 7.0 percent ABV. Some can be weaker or stronger than this.

What Is the Average ABV of Alcohol?

Every alcoholic beverage is required to have the alcohol by volume on its label. Typically abbreviated ABV and given as a percentage, this measurement will tell you how much alcohol is in the drink.

Each style of alcohol has a certain ABV range though some products can fall outside these averages:

It's important to note that "proof" is only used with distilled spirits in the U.S. It is calculated by doubling a liquor's ABV. Therefore, a 50 percent ABV liquor would be 100 proof.

The ABV will tell you how many ounces of actual alcohol are in the beverage. For example, if a 12-ounce bottle of beer is 5.0 percent alcohol, that means that the bottle has 0.6 ounces of pure alcohol.

A "standard drink" is 0.6 ounces of alcohol. Standard drinks are seen on many charts relating how much you could drink before reaching legal limits. While one bottle of mainstream beer will usually be about one standard drink, it may be reached by only half or three-quarters of a bottle of craft beer or malt liquor.

You will also notice that beer almost always adds tenths after the decimal point, even if it's an even 4 percent. For example, 4.0 percent ABV rather than 4 percent ABV.

What Is High-Point Beer?

High-point beer is a term that typically refers to any beer that is over 4.0 percent ABV. However, there is no technical definition and one person's high-point may be different than another's definition.

The term high-point is often used when discussing beer laws. A few states only allow 3.2 percent beer to be sold in grocery stores and leave the stronger stuff for liquor store sales. In this context, anything over that is considered high-point.

The majority of the world measures alcohol content by volume. In very rare instances, the government may measure alcohol by weight (ABW). Why is this? The reason is unclear, but it makes things complicated and confusing.

The ABV of Your Homebrew

If you didn't think that math and beer were related, then you obviously have not brewed your own beer. Brewing is a science and homebrewers quickly learn the importance of careful calculations in the process. One of those is used to figure out the alcohol content of their beers.

In order to figure out the ABV of your beer, subtract the final gravity from the original gravity then divide by 0.0075.1 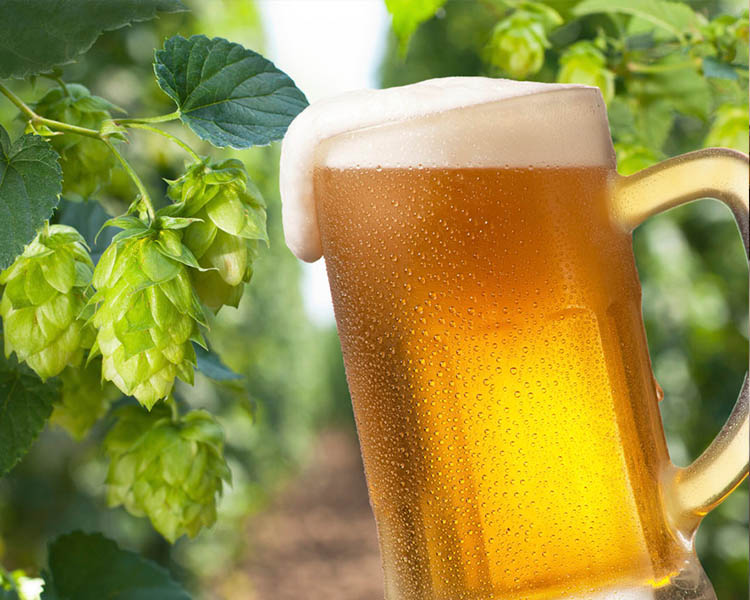