After the beer mashing process is over, the decomposition of the high-molecular substances in the wort has been completed, and the soluble and insoluble substances in the saccharified mash should be separated quickly to obtain a clear wort. 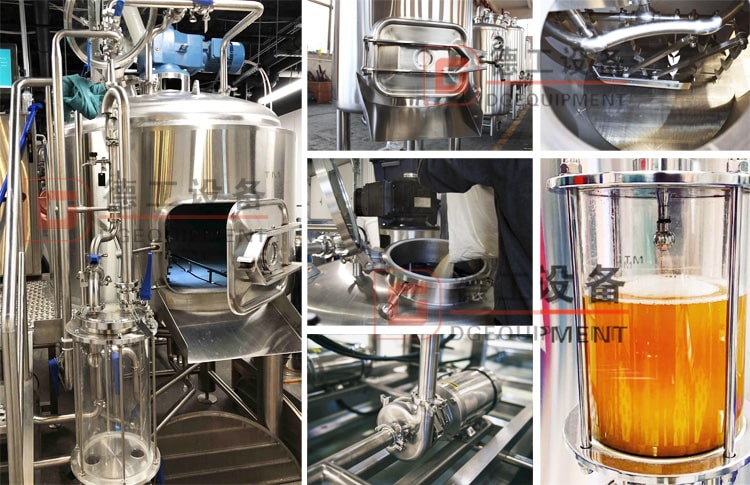 The wort filtration process can be roughly divided into two stages:

First wort filtration: the wort obtained by filtering the mash with the spent grain as the filter layer is called the first wort. 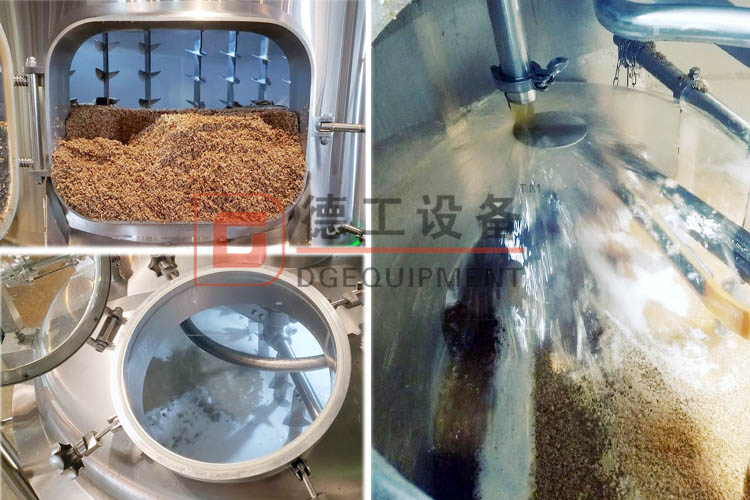 The requirement of wort filtration is to quickly and thoroughly separate the soluble substances in the mash, minimize the barley husk polyphenols, pigments, bitter substances that affect the beer flavor, and the high molecular proteins, fats and other substances in the malt into the wort to ensure that the wort has good taste and high clarity.

The lautering tank is the wort filtering equipment used in most beer breweries.

The basic structure of the lautering tank: 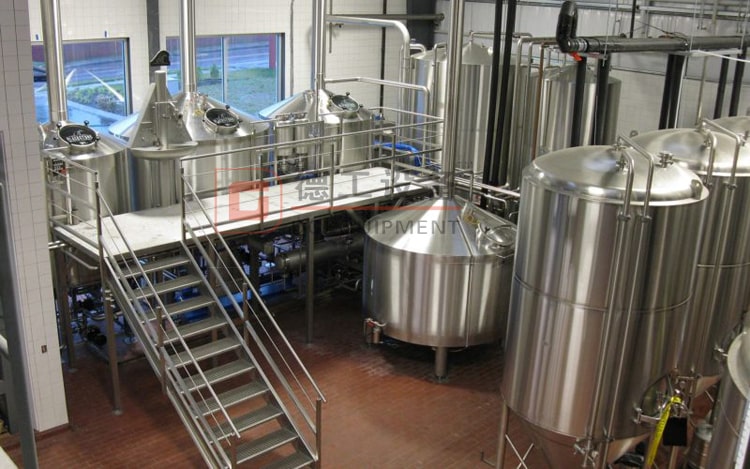 The using method of raker

Mash feed in at the bottom to reduce dissolved oxygen 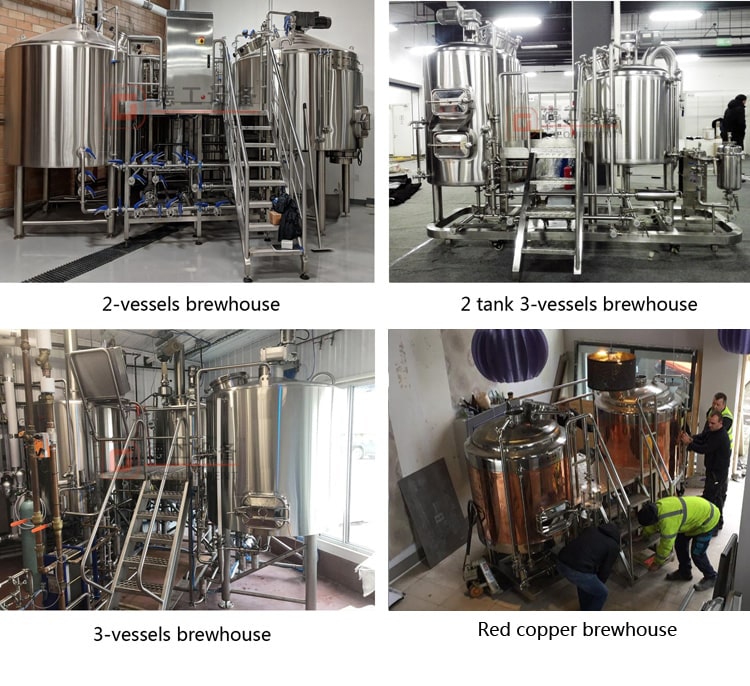