Traditionally, wort was boiled in direct-fired kettles, often made of copper. Since the heat source is localized at the bottom of the kettle, these vessels are not efficient in transferring heat into the wort, can scorch the wort, and are restricted by the volume of wort that can be boiled at anyone time.

Kettles with heat jackets are very common and are usually the next step after direct fired kettles. The heating jackets are symmetrically arranged around the vessel, or the jackets may be placed asymmetrically in order to encourage a rolling boil.

The advent of internal heating systems allowed for more efficient heat transfer and larger kettles for boiling larger volumes of wort. In many designs, the heaters are located in the center of the kettle to give a turbulent boil. The wort is heated by flowing upwards through the heating unit into a constricting tube (sometimes called a venturi tube) and emerges above the level of the wort striking a deflector plate.

Many breweries have an external boiler outside of the kettle, sometimes called a calandria, through which wort is pumped. The most common type of external wort boiling system is the tube and shell heat exchanger system. These tubes provide an enormous surface area on which vapor bubbles can nucleate, and thus provides for excellent volitization.

The original method of heating a kettle was by direct fire, using coal or wood, but over the years this has given way to heating by direct gas , electric heating or steam heating. 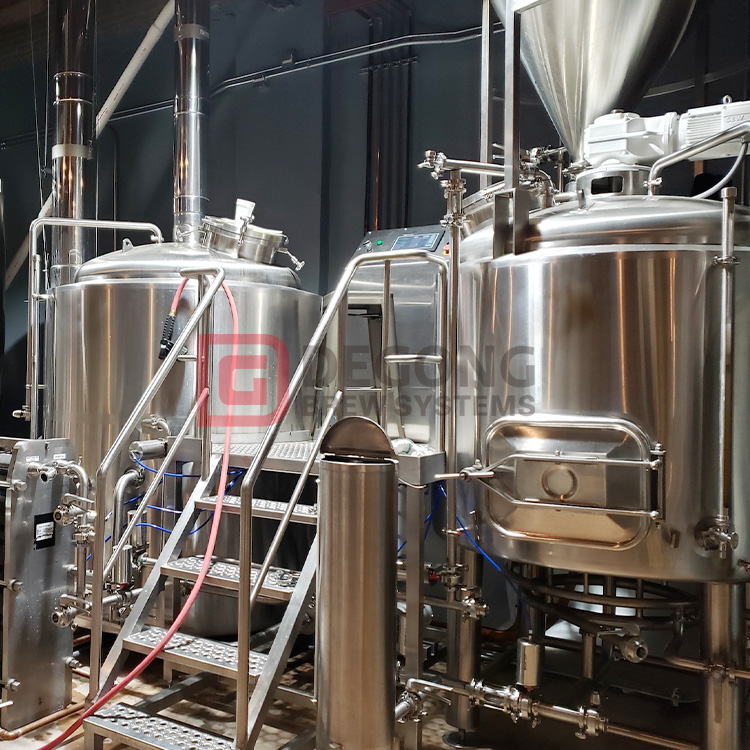