Most people probably know that the oxygen could easily cause wort aeration during beer brewing, that would make the wort with darker color, worse mouth feel and not good for the beer stability.

So what would cause the wort aeration? There are generally three main reasons as below:

And what should we do to avoid the wort aeration? Please following the methods as below:

The current brewhouse unit generally do not use the strong or powerful agitator any more, instead with the one could be modulating rotating speed via VFD according to the capacity of mash tun or cereal cooker. Besides, when separating the mash under decoction mashing, the agitator should be stopped for about 5~10 min, that would make the undissolved malt settle down to the tank bottom, and stirring the mash for 3 min after combined mash 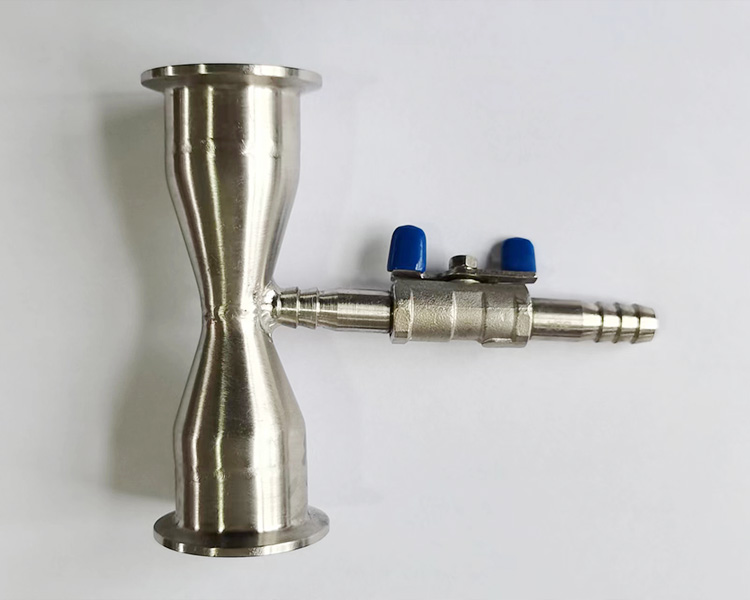